This is the same post I made in the Newbie welcome thread, but thought I would start a new one for anyone in my vicinity to chime in or anyone with a Nissan related question they would like to share with me.

Name is Scott Coll and been around the Overland Community since 2008. Actually only been off-roading personally since 2006 when I started with a Jeep Liberty Sport 4x4. Took my first big trip in 2007 from Memphis, TN to Moab and back. Then moved to Yuma,AZ in early 2008, but loved Moab so much I went again in 2008 and drove the White Rim Trail (seen in photo below). I now live in North Phoenix and have a 2007 4-dr Wrangler Sahara, as my Liberty has been gone since 2011. The Wrangler is needing some work as it became disabled back in February when the RR Pinion gear went out and toasted the RR Axle, but been delayed due to a new house being built.
I work for Nissan Motor Company helping develop new models and find there weaknesses, so if I can help anyone out with a Nissan please let me know. I was fortunate back in Jan 2016 to drive a Titan XD Diesel to the Arctic Circle and further up to Coldfoot, AK, so that was an incredible journey! I also enjoy Mountain Biking, so if anyone does that, i'll probably see you on the trails up off Dove Valley Rd soon. Cheers to all!! 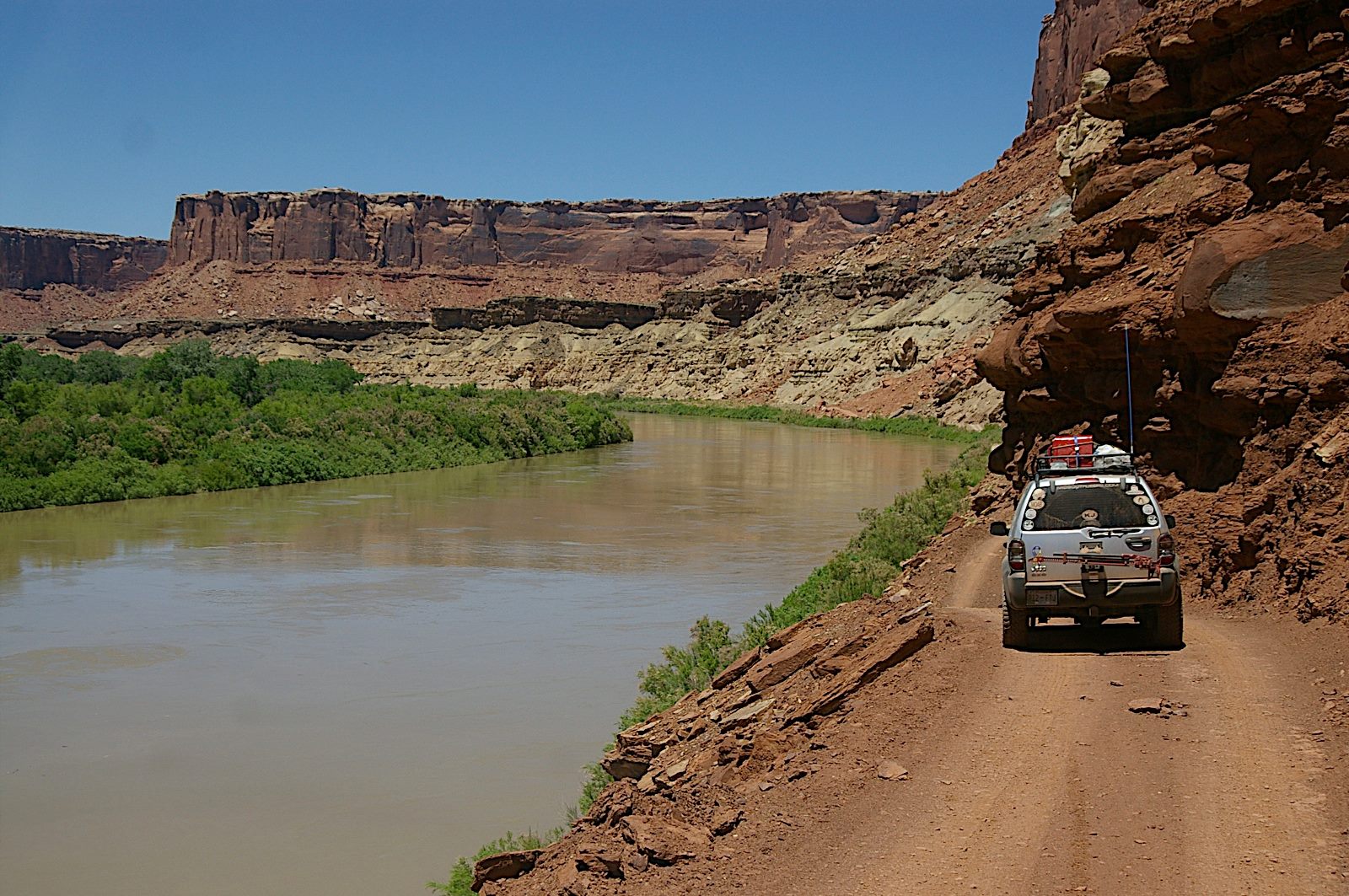 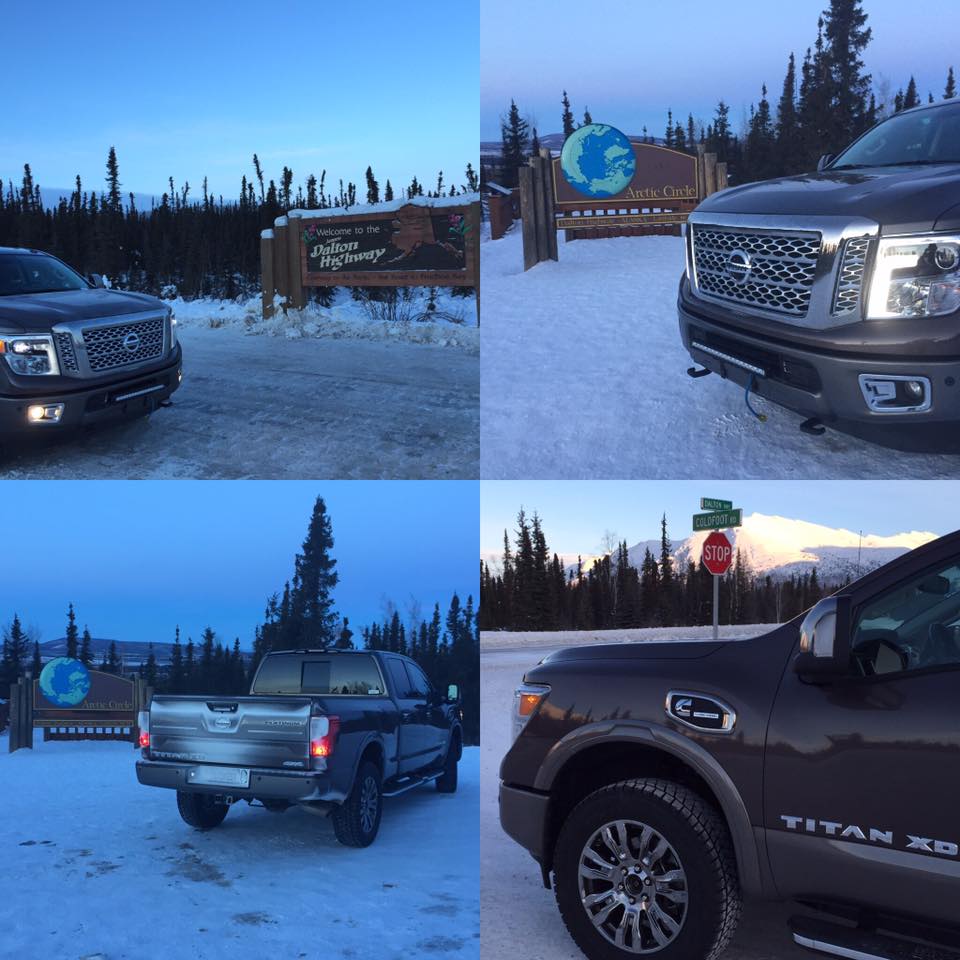 August 2015: The aftermath of supporting the Flagstaff to Grand Canyon Mountain Bike Race, it rained and got pretty muddy along the route for the bikers and the support rigs. Also the last photo i have with my light bar installed, as it was stolen not long after this! 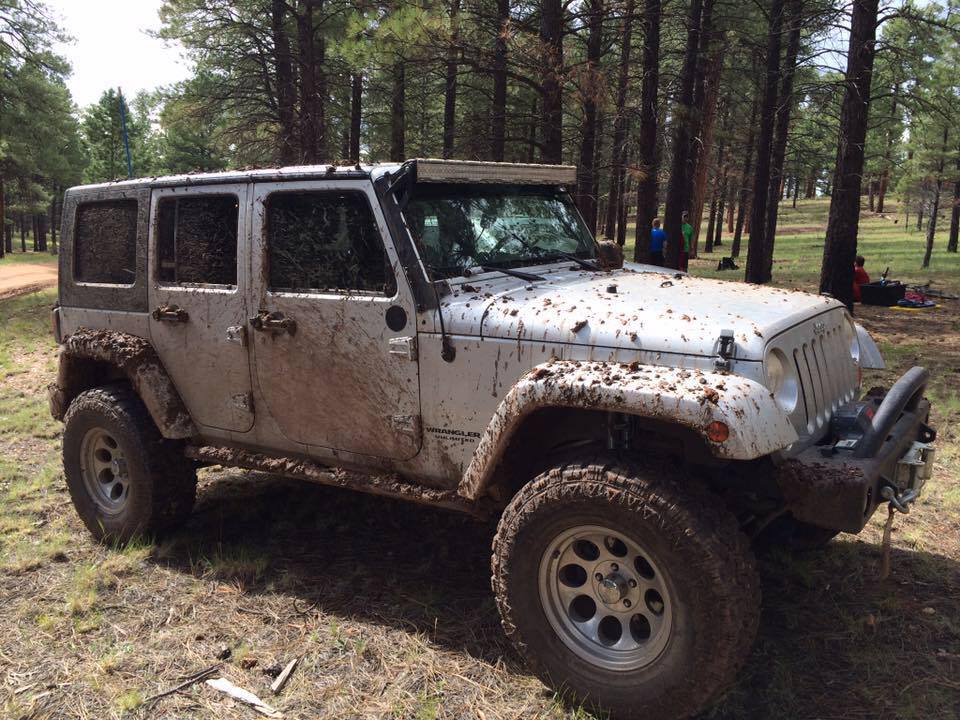 Hello and welcome from the uk

Hey Justin, thanks for the Welcome. Have to ask, do you happen to drive a Patrol at all?

Roger352 said:
Hello and welcome from the uk
Click to expand...