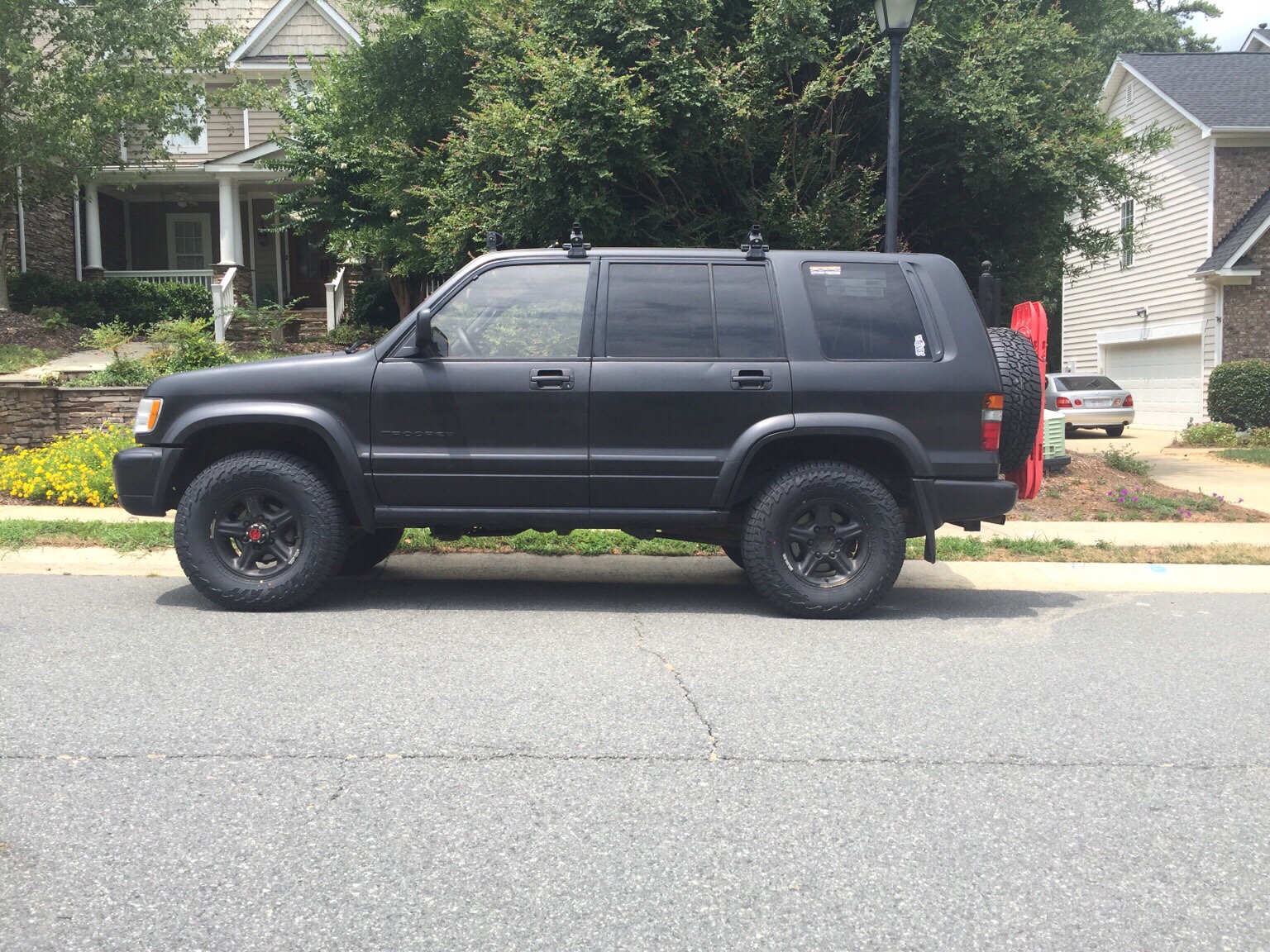 
Sent from my iPhone using OB Talk
Reactions: CR-Venturer, toxicity_27, HighSierraOverland and 4 others 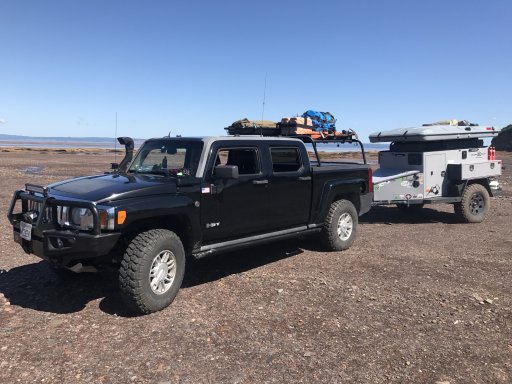 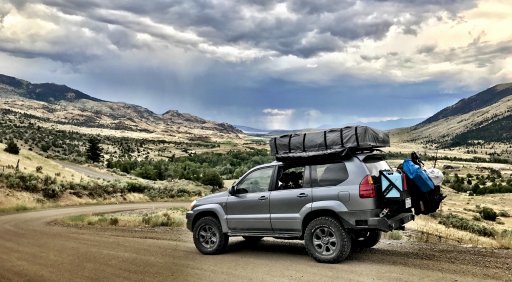 When I grow up I want to be one of these. 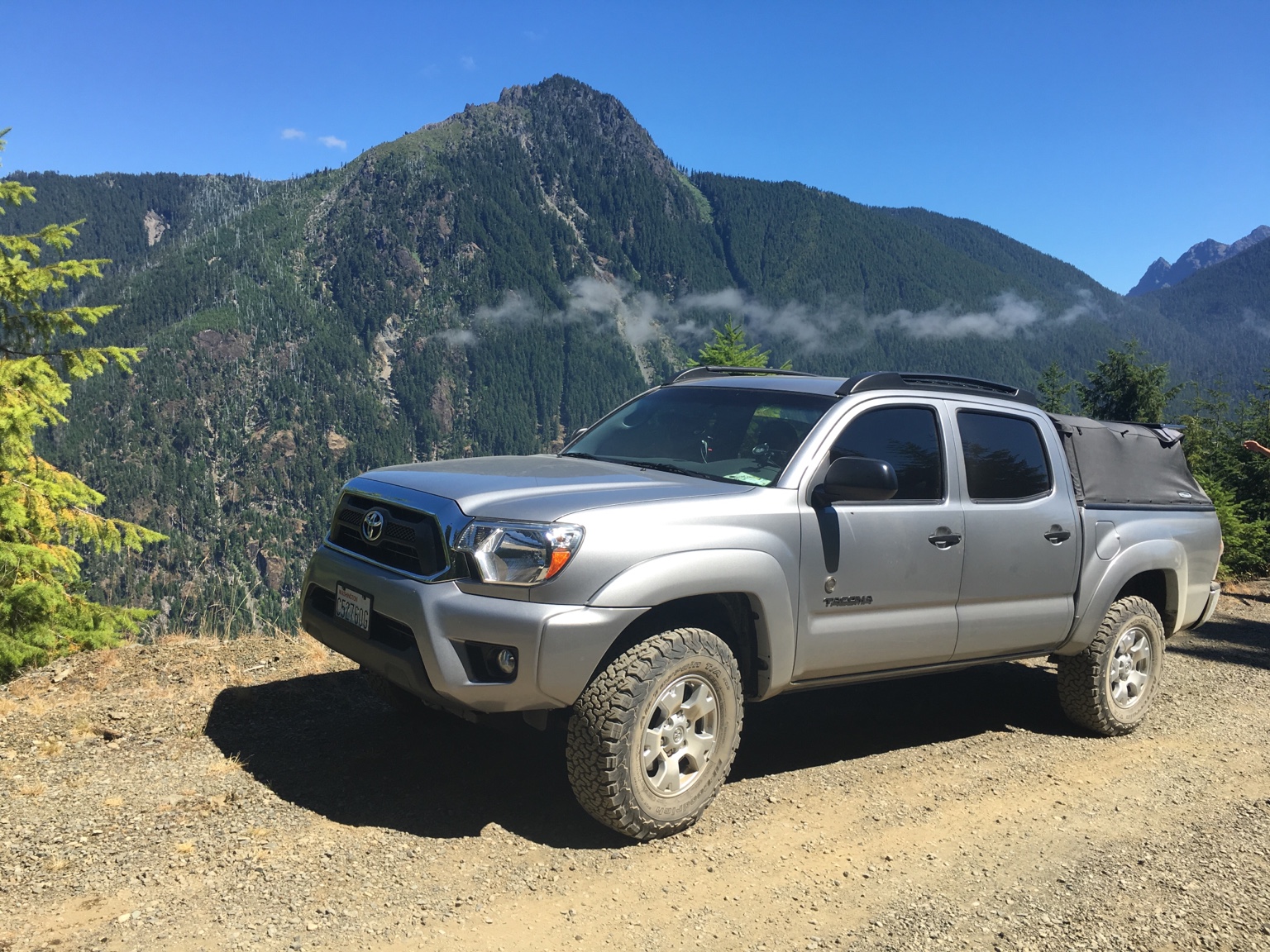 Out above Lake Cushman in the Olympics, hour and a half north of Olympia, WA or so. Been swimming in the lake below all my life. 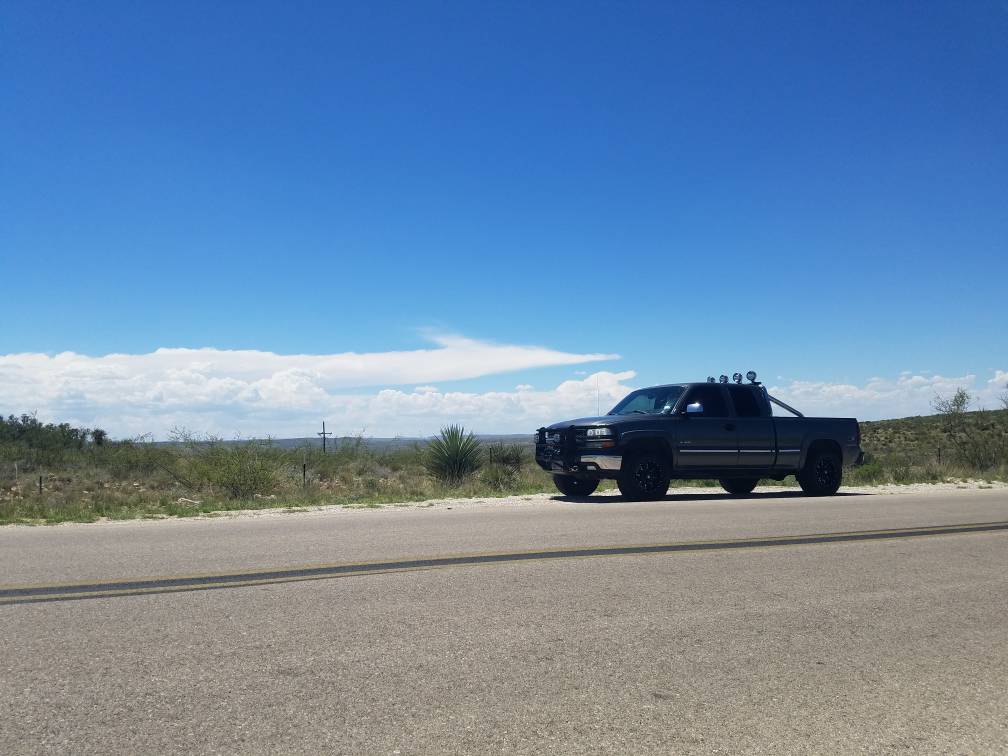 Updated picture. Up on the one hill in Carlsbad [emoji23] it's finally clean and waxed and there's a thunderstorm brewing in the Guadalupes... I knew washing a vehicle is the real rain dance

Nice to see the Full Sizes getting more represented!

Heym Renodemona - Yes it is and thanks man. Am super pumped having it!

On the Merced River. 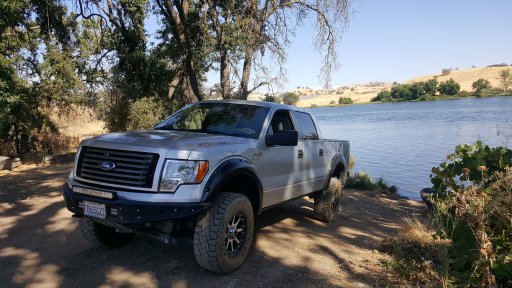 Egan said:
On the Merced River.View attachment 30511
Click to expand...

Hey, Egan - nice pic of the rig and river! Thanks for sharing man! Safe travels!

Thanks Jake. I love your new Wagoneer. Keep it up and pretty soon you will have a whole Jeep family.
Reactions: Jake Wettern | iamjake 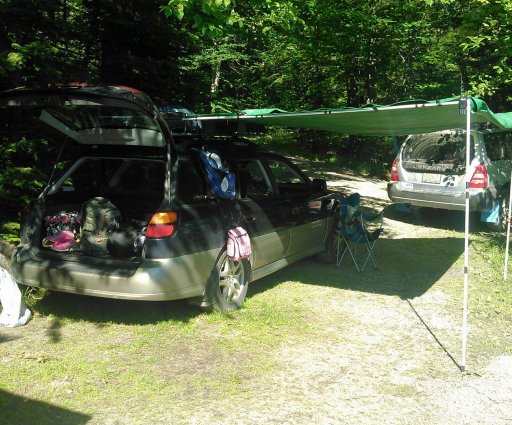 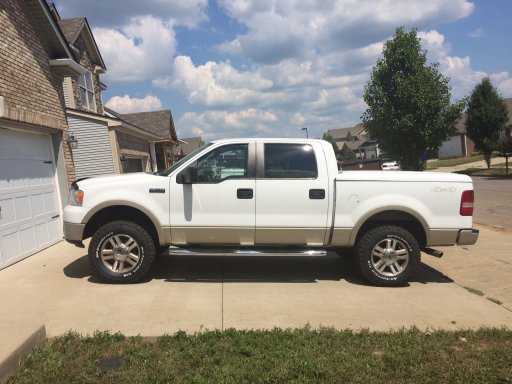 Not a pic off the beaten path, but finally upgraded tires to the BF Goodrich All-Terrain KO2 in a 275/70R18. Not finished, but a big hurdle cleared!
Reactions: Fitter2914, ASNOBODY and GXnGS 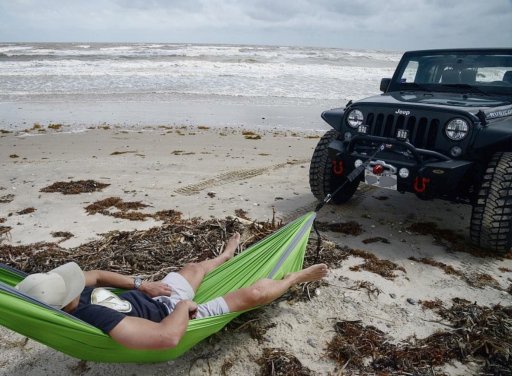 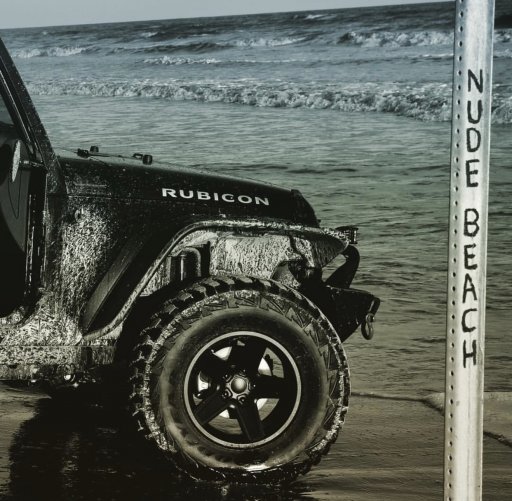 This would be much more roomy to live in, if thats the plan.
Reactions: 94Cruiser

Jeff Graham said:
This would be much more roomy to live in, if thats the plan.
Click to expand...

Hi, Jeff! Growing up my folks always had a Wagoneer that we took on vacations. I have always wanted one of my own and this opportunity presented itself - and I'm so pumped! The Wagoneer will be my vehicle when I fly back to WI to visit family vs borrowing someone's vehicle while I'm there. I will use it for camping, exploring, and restore it, etc when I'm back home but it was not to replace Jade while on my 50 state road trip!
Reactions: Jeff Graham

Out above Lake Cushman in the Olympics, hour and a half north of Olympia, WA or so. Been swimming in the lake below all my life.

In Utah for the photo. Took it yeaterday. Currently at Arches. 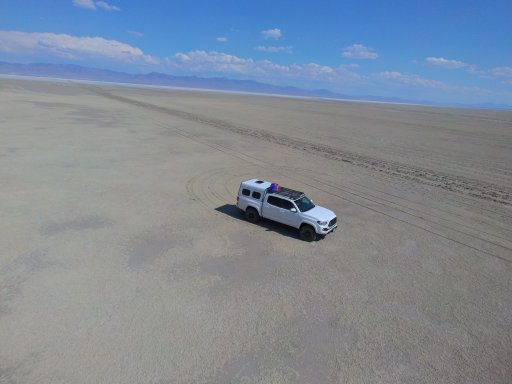 Taken at Lone Pine CA this past weekend. 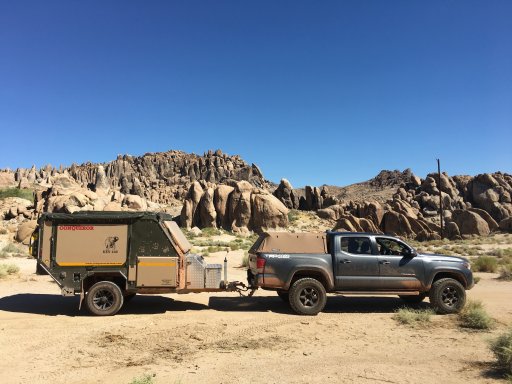 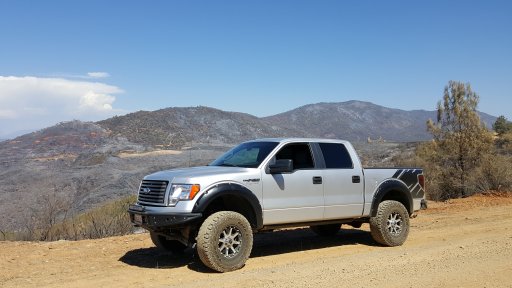 Looks good @Jake Wettern | iamjake , I like both the vintage and the roof rack, but especially the engine. I had a 360 in a '70's Dodge Club Cab pickup; probably the same base engine as your new wheels, as both were made by Chrysler. That Dodge, rwd, could climb a wall. I took it on so many Jeep trails around Death Valley I probably shouldn't have, but never once got stuck or held anyone up. Drew a lot of looks and comments like "Whoa dude, you're phuquing nuts, but I respect your grit!"

I've delivered expedited parts to Jeep assembly plants in both Toledo and Detroit, assembly lines waiting for "just-in-time" inventory. Hauled all the way from the Mexican border at Laredo.

One of these days we'll run across each other out there and I'll do some pro photography and an interview for you.

Dry roads and open skies, brother, keep it between the lines out there.