I also have a Mag 3D mounted to my seat rail. Not the greatest light source when compared to others but versatile as it can be used for other things than seeing in the dark.

My favorite lights now are Nitecore. I have several sizes, all rechargeable, in recovery kits, several areas of the house and the glove box. The lighting is adjustable from red (for low light signature) all the way to a super light that actually warms up the unit (instructions say not to use the high-power for extended use).

SureFire has rechargable batteries via USB and you can pop in standard. SureFire Fury DFT Dual Fuel Tactical LED Flashlight

lugueto said:
I agree, Surefire did fall asleep on the wheel, but I can't fault them for not making rechargeable lights.

For me, lights that use proprietary batteries are no good. I'm all for "multi fuel" lights. Its easy, cheaper and makes more sense to find rechargeable cells.

For example: My Surefire lights use their classic CR123 cells. I bought a bunch of rechargeables and use them on all the lights just the same. Then I bought the Streamlight, which can use 2x18650 (their own cells are pretty awesome) or 4xCR123, which I already have. To me, this is key.
Click to expand...

When Surefire came to market with CR123 which at the time were very much proprietary, the same arguments surfaced.

Not withstanding that, battery technology moves on. CR123 has not yet reached "C and D" cell alkaline status, largely due to the fact that the chemistry is still viable. That said primary cells lose ground daily to rechargeable.

18650 is and has been for close to if not more than a decade the most prolific battery in the high capacity rechargeable market. Surefire refusing to bore their lights to accept them is/was absurd. If it will run on 2 CR123, it will almost certainly run on a single protected 18650.

Surefire does now bore some of their lights to accept 18mm batteries.

Lithium batteries are also something we don't need more of in the trash as well.
Reactions: 64Trvlr

Olight makes some easily charged flashlights.
A magnetic cap just pops onto the tail of light via usb.

I tend to avoid usb chargable lights as water or moisture can seep into the port. 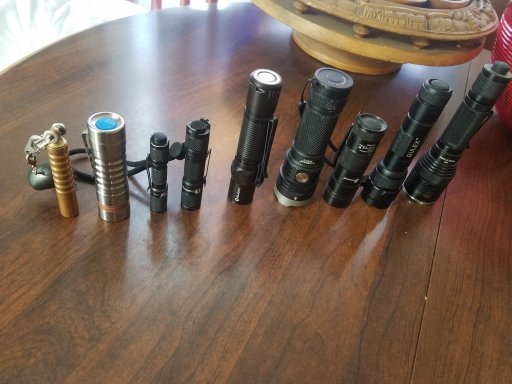 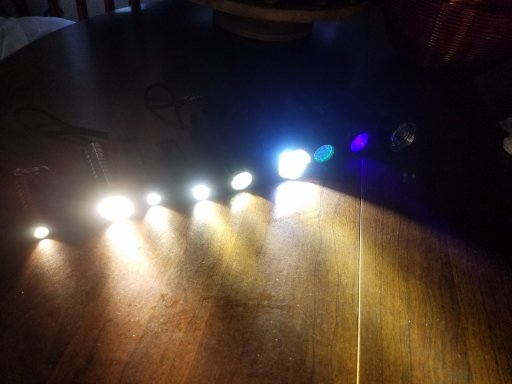