Wow thats absolutely amazing! I'm fairly ignorant when it comes to international law, especially Antarctica, but is there any rule against civilians coming down and exploring? I have delusions of a grand pan-global expedition and have been dreaming of making Antarctica a part of it.

I'm not updated on the laws, but I think you need some sort of visum/apply for approval to travel in the Antarctica.

You can read more about our operations here

We do offer trips to the south pole, but it's not a regular household vacation budget...

Billiebob said:
Proud to be a Canadian.
Kenn Boreck Air operates in Norman Wells NT. They were the only company to offer services for this flight to the South Pole.
3 times !!!

Those Ken Borek crews put it on the line for the Antarctic programs. They went down to medevac one of my group's people in 2016. Definitely pushes the limits to medevac from the South Pole during winter. The brought out two people with medical emergencies. KBA lost a crew my first summer down. One of their best pilots. It was tough times down there. They work with most of the countries that are down there. It was a loss for all.

Corrected: Just read the article linked. That was the medevac trip I was referring too. The medical emergency was for the person that had relieved me at the end of the South Pole summer. KBA did and awesome job. They were likely the only company NSF would trust to provide that service.
Last edited: Nov 21, 2019
Reactions: PapaDave

The first shot is us hanging out at Happy Camper(aka Field Survival Training). The second is me in a chopper headed to the McMurdo dry valleys to monitor the safety aspects of a camp breakdown. Third is the Dry Valleys near Lake Bonney standing in front of Hayes Glacier. That glacier is actually over 100ft tall. I drank water running off of the glacier. Fourth shot is out tents behind the windwall at Happy Camper. The last photo is my winterover crew from my second winter in McMurdo.

Pittsburgh_jeeper said:
Wow thats absolutely amazing! I'm fairly ignorant when it comes to international law, especially Antarctica, but is there any rule against civilians coming down and exploring? I have delusions of a grand pan-global expedition and have been dreaming of making Antarctica a part of it.
Click to expand...

The international laws you have to be concerned with are primarily the countries you travel through to get to Antarctica. Technically there is no true laws in Antarctica. To get into the US facilities you have to get permission from the National Science Foundation Site Manager. Usually not too difficult most of the time as long as you arrange it in advance. We give tours to cruise ship visitors during the summer season. As long as it's not during vessel operations it's fairly easy. Vessel operations is a very busy and someone hazardous time but it's generally only a couple of weeks of summer so fairly easy to work around. The cruise lines that go down there know how to make arrangements.

That being said, no one can stop you from just rolling up on the coast in Antarctica but that is a dangerous thing to do in the event you need a rescue team to help you. You want people to know you are there and where you are so they can be thinking about getting you out if needed. For instance, we provide and medevac for a person on a Korean cruise ship during one of my summers.

My last summer I spent 6 weeks at Pole and there was a camp setup about 200yd out from the ceremonial pole. It was setup by a company out of Utah I believe. They would fly people down to visit the South Pole. It is an expensive vacation. They would arrange with the NSF Station Manager to bring visitors into the Amundsen-Scott South Pole Station. You can't just come in if you are not with the USAP. If you did you would be beaten a cuffed. LOL Not really. They would probably just give you a good time to come back for a guided tour. It's all handled basically as a courtesy thing down there.
Last edited: Feb 5, 2020

That had to be fairly recent. That McMurdo sign is not very old. We put that up in 2014 or 2015 I believe. LOL
Reactions: Michael
I

My last ride on the Ice. 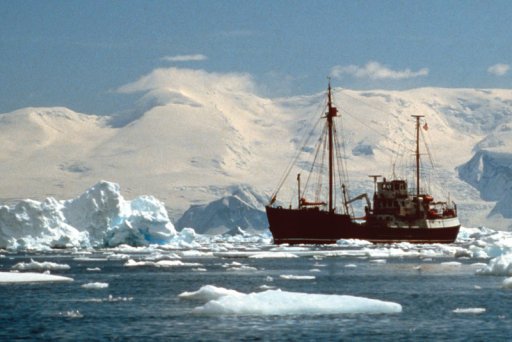 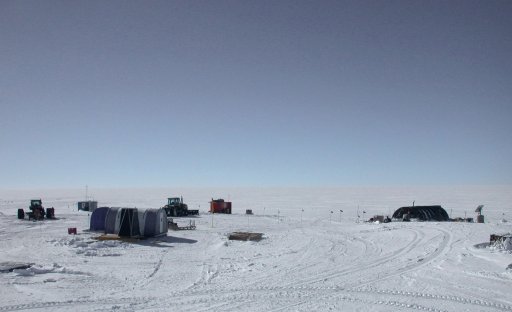 The second is Byrd surface camp. Most of it was under the surface. McMurdo sure has changed since 1978-80. The Hero is now polluting near Newport, Oregon. I was the last radio operator on the Hero.
Reactions: El-Dracho and Michael

Thanks for sharing these great photos of an amazing and breathtaking place on this beautiful planetearth.

I would really love to go there, but that seems to be quite difficult.

Thanks for sharing these great photos of an amazing and breathtaking place on this beautiful planetearth.

I would really love to go there, but that seems to be quite difficult.

Not sure about now with COVID-19, however, you used to be able to get on a ship out of Ushuaia, Argentina or Punta Arenas, Chile to Antarctica.

I went in 2012 and left out of Ushuaia. It certainly is a beautiful place. 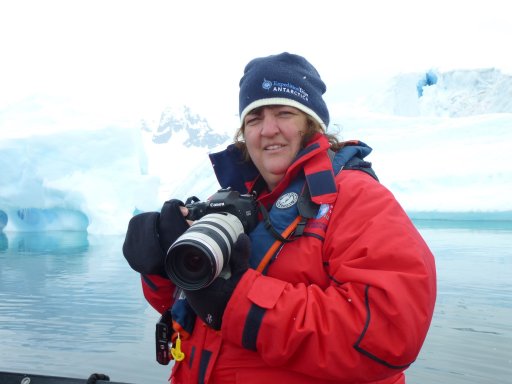 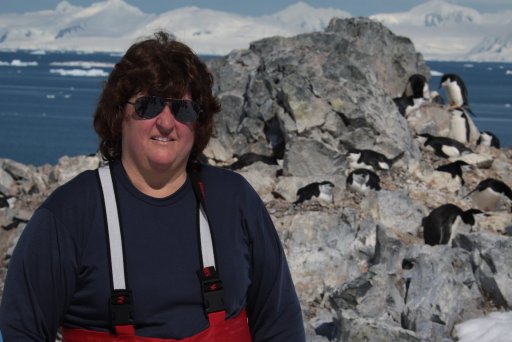 mwilson920 said:
Not sure about now with COVID-19, however, you used to be able to get on a ship out of Ushuaia, Argentina or Punta Arenas, Chile to Antarctica.
Click to expand...