While I'd driven on the beach a lot, I'd never ventured out into the dunes. It's actually pretty wild. The wind had made some very steep bowls, and it's not too easy to see elevation changes that can come up fast.
I followed @S.L.O_X in his new project Jeep...that quadra coupled with a V8 went anywhere it damn well pleased. He also drew a crowd on the beach when he snatch strapped a F350 dually with one of those 5th wheels that also had 4 quads in the back. One guy made about 50 bucks from people betting against him. I kick myself for not taking a video. The story of the day was tire pressure. I went down to 13-15psi and could go anywhere, while lots of jacked up Chevy's buried themselves fairly quickly. I had no idea it would be that easy, but Steve kept telling me, "You have a locker...you have an out."
It's also the first time I had ever gone down anything so steep that I hit my bumper first. My kids in the back were suspended by their seat beats, yelling "Rad!"

fyi...overnight is $10 and you can camp anywhere you want. 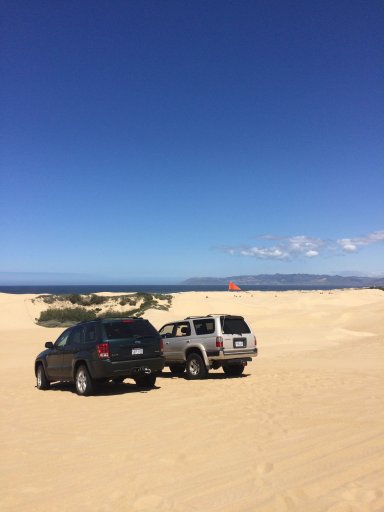 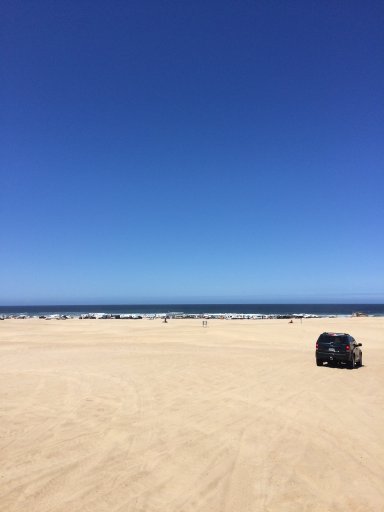 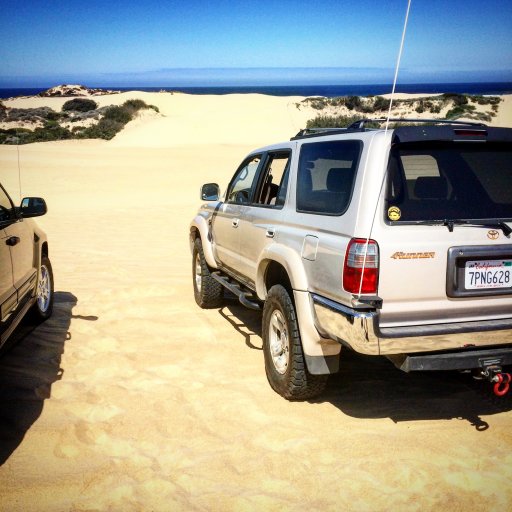 Looks like a great day! I always enjoyed driving on the beach. I feel that the big and loud trucks are always the ones getting stuck because they try and show off lol. Slow and steady always wins with soft sand! Glad your kids enjoyed the trip!

Ugh, wish i could have made it, im soooo close by! 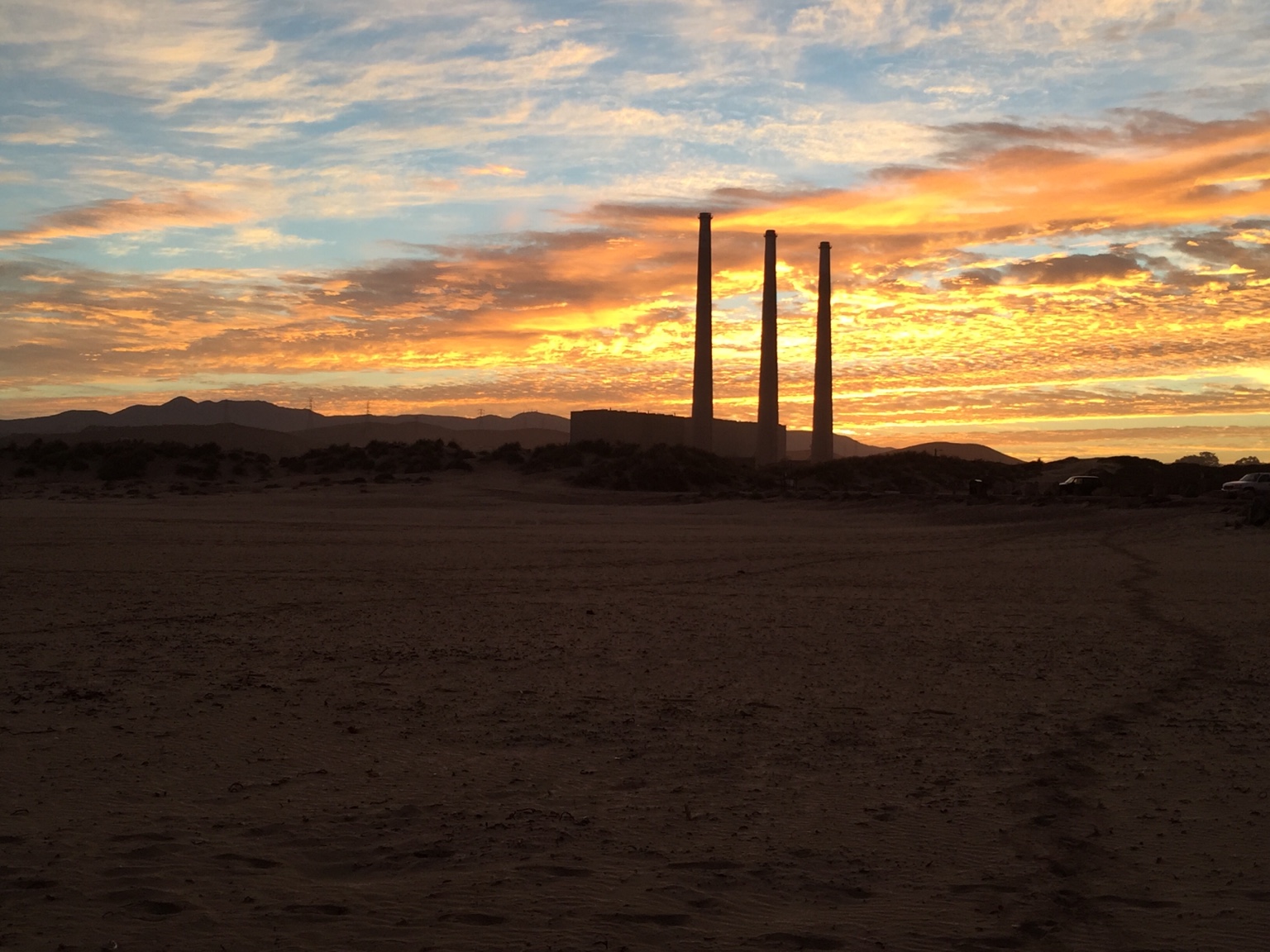 Pismo is great! We went in January and nearly had the place to ourselves. 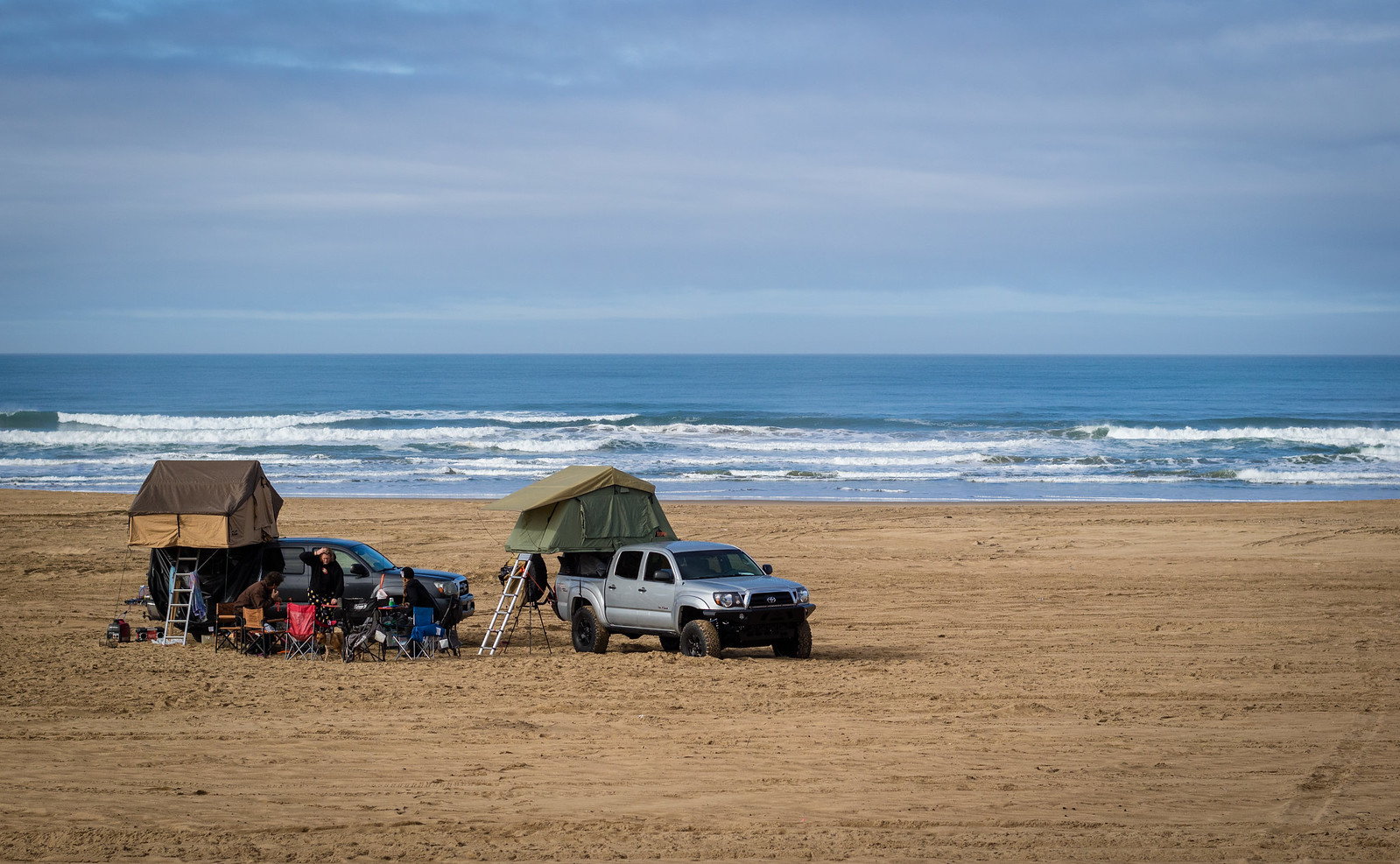 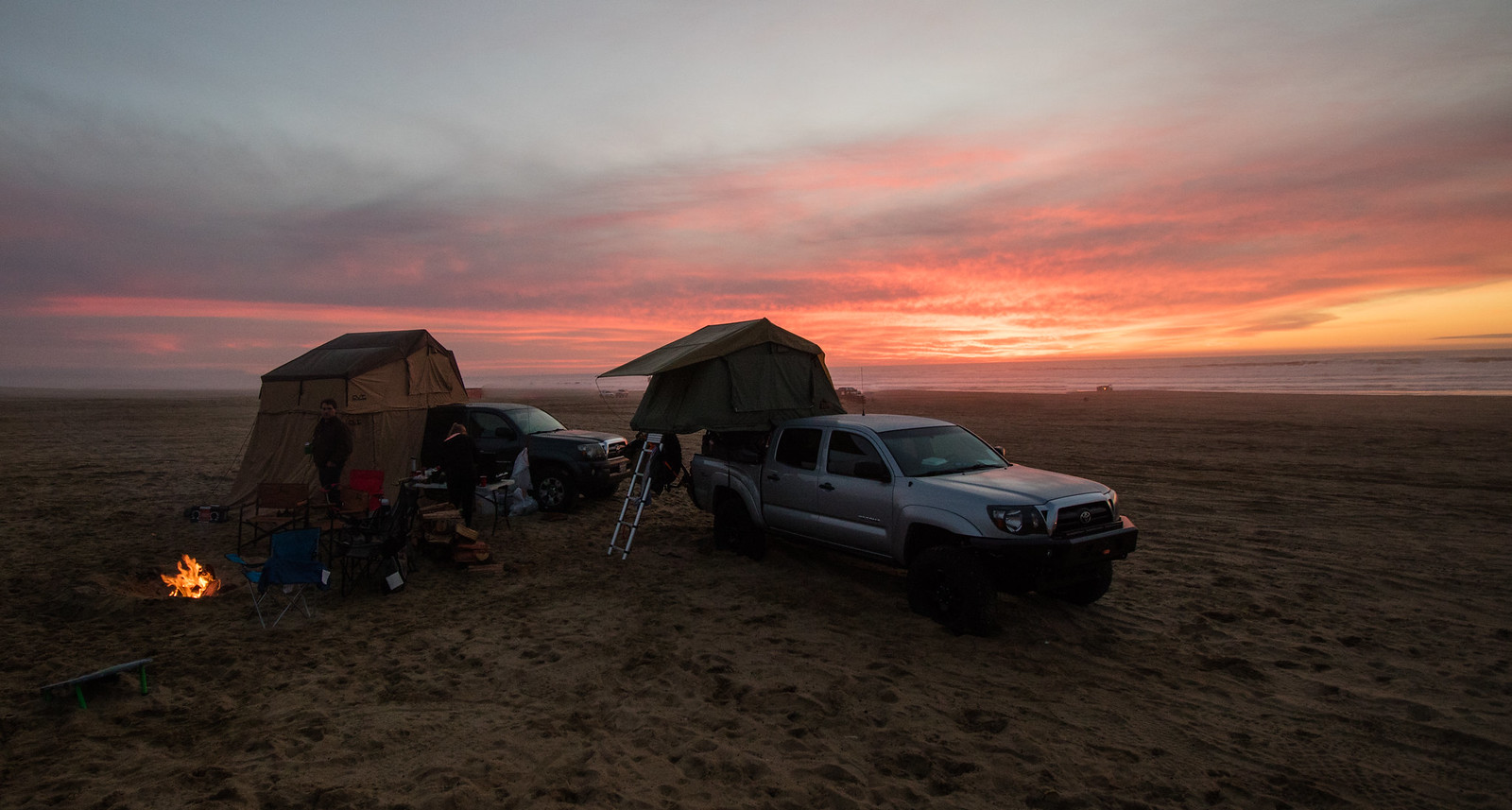 Man, @ExploreDesert you did have it to yourselves!

When @S.L.O_X and I went, the beach was absolutely packed. Many people were having tire pressure lessons left and right and burying their trucks. Steve was nice enough to show a guy with a 2wd Tacoma that he had a rear locker. Out in the dune though, it was mostly just rented sandrails and quads. Not many trucks go out there at all. I had thought you had to camp near the shoreline, but it is anywhere...I'm curious to go spend a night waaaay out in the back. Maybe in the winter when there are less yahoo's...