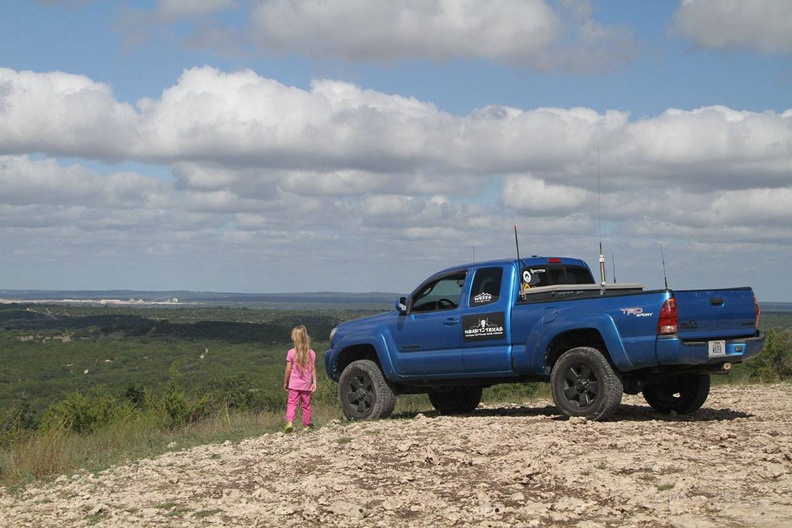 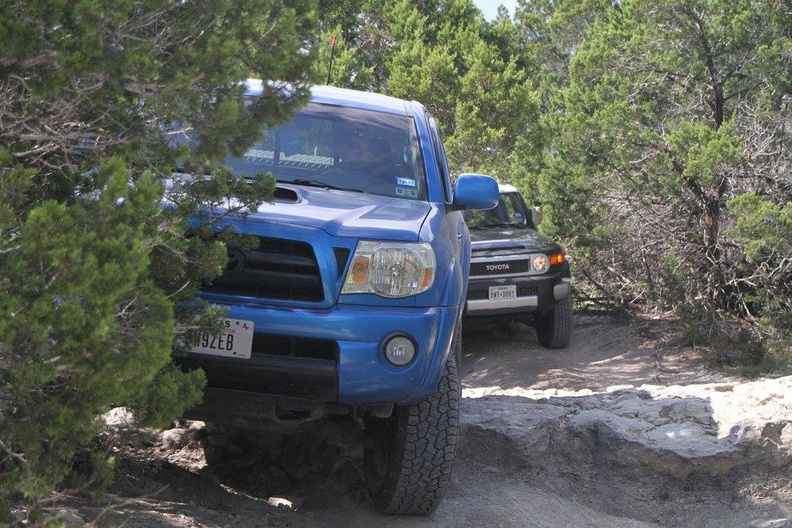 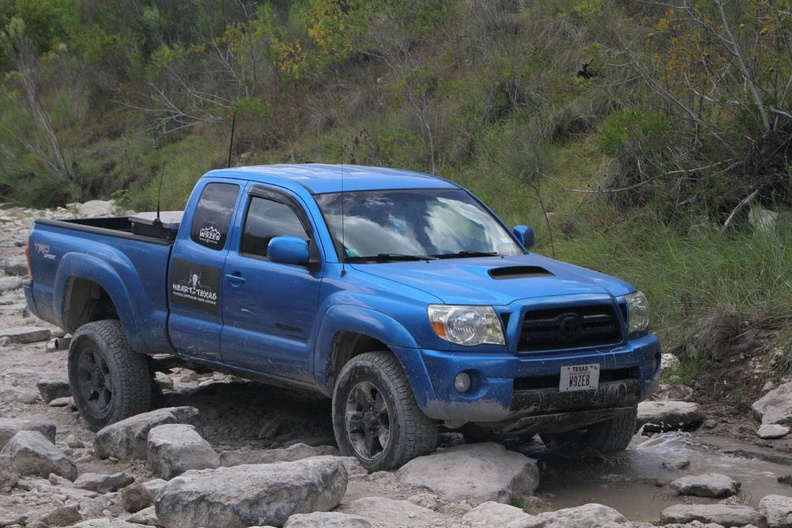 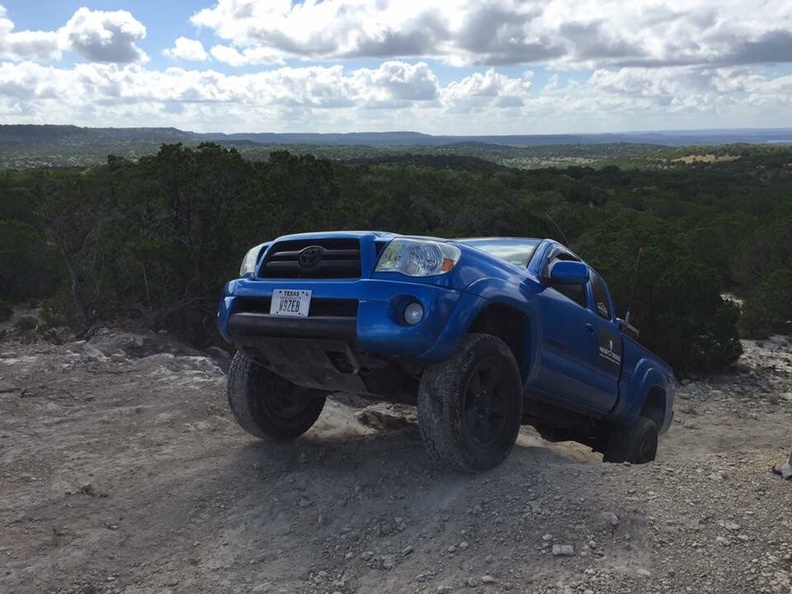 North Padre Island (60 miles south of the nearest road.) BuddiPole in the bed. 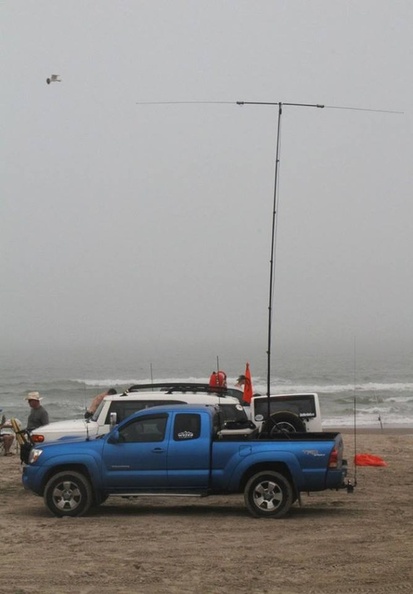 Radio Gear from the driver's seat. 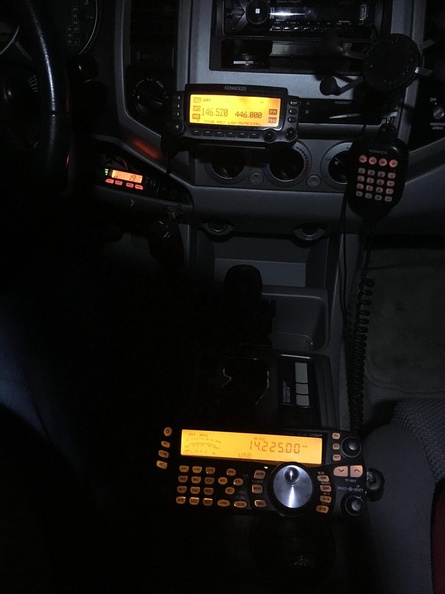 Very nice! Welcome to the forums!

Thanks!
I expect all of my antennas will be moved in the next 12 months. I'll also likely be replacing the Kenwood TM-D700 with a Yaesu FTM-400DR and will then move the TM-D700 to my desk with an APRS TNC as both an iGate, and message station.

Installed a bunch of lights on my truck, with several more coming. 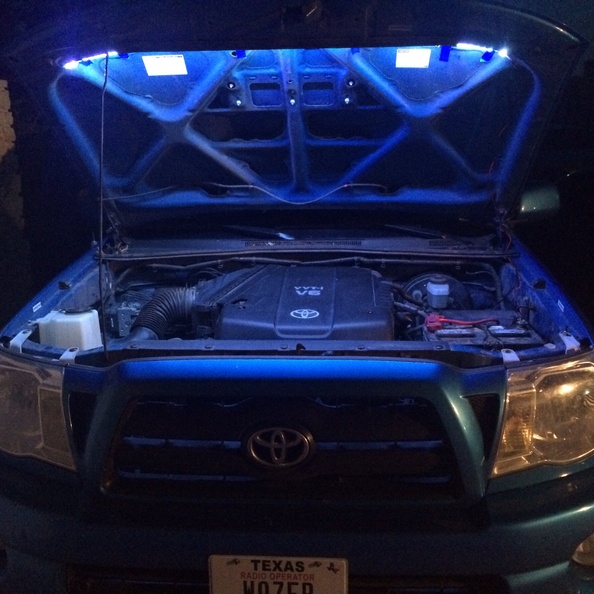 This replaced one screw holding the headlight, and activates the LEDs when the hood is opened. 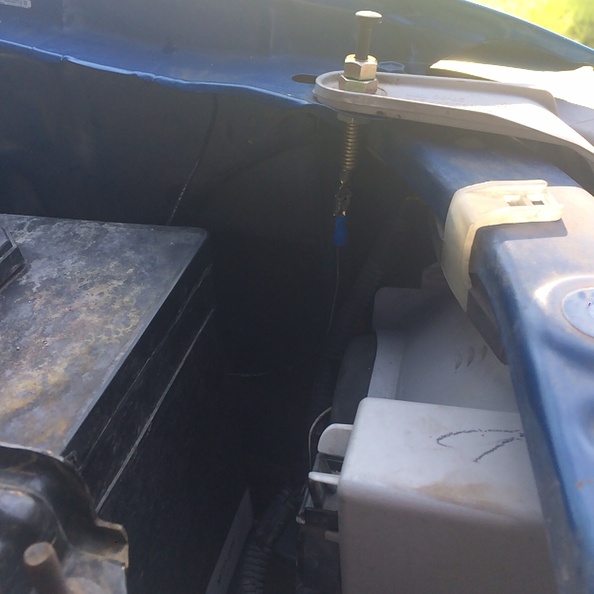 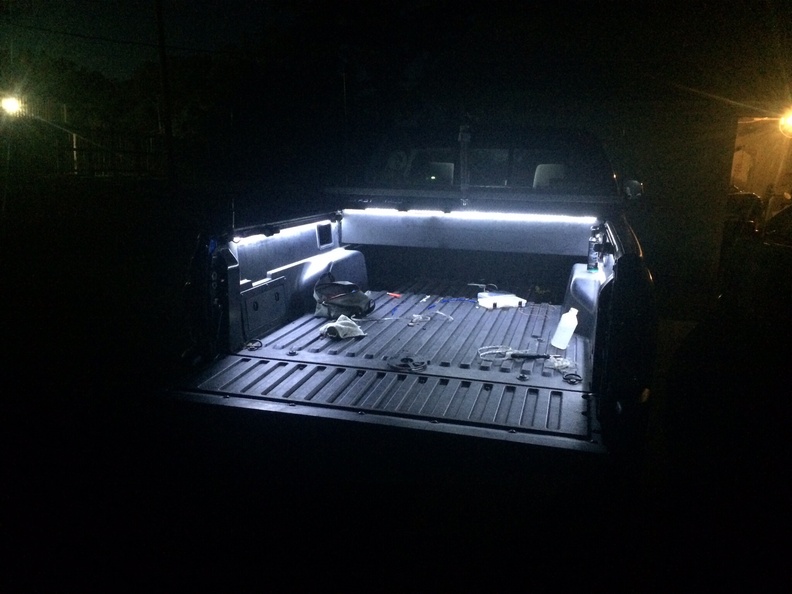 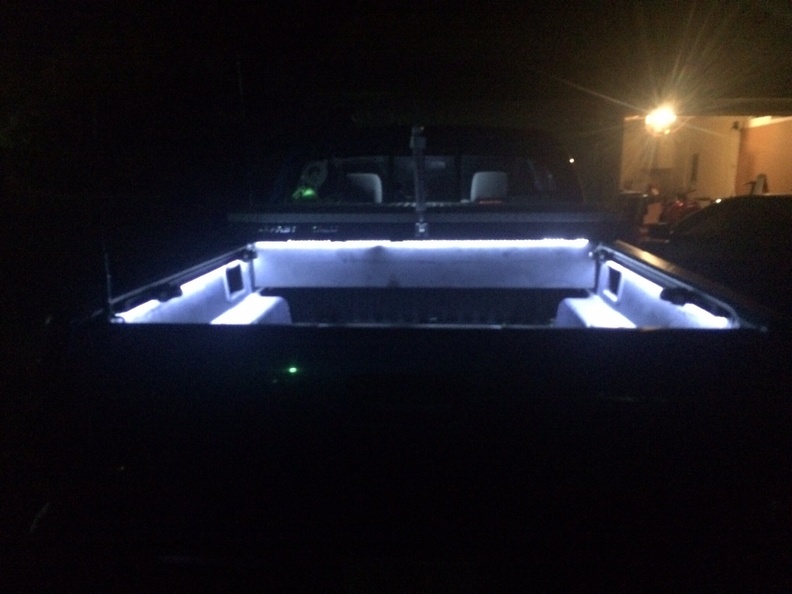 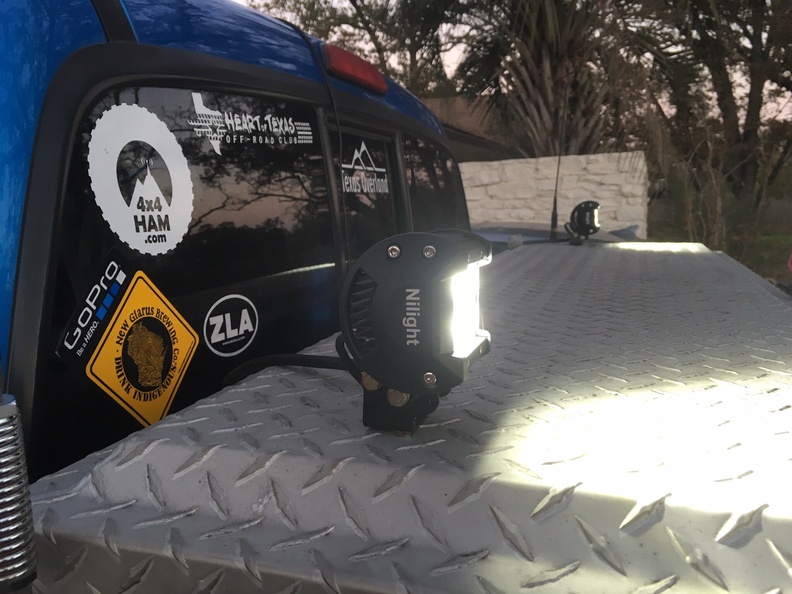 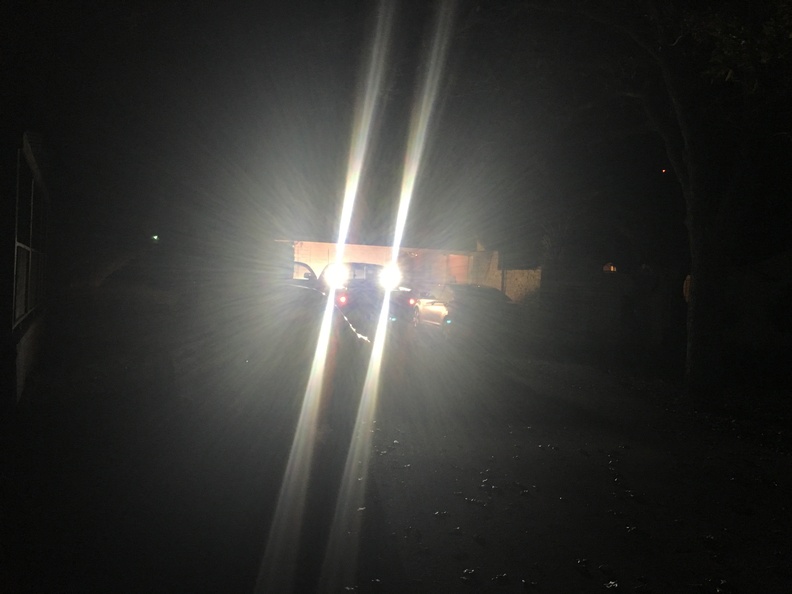 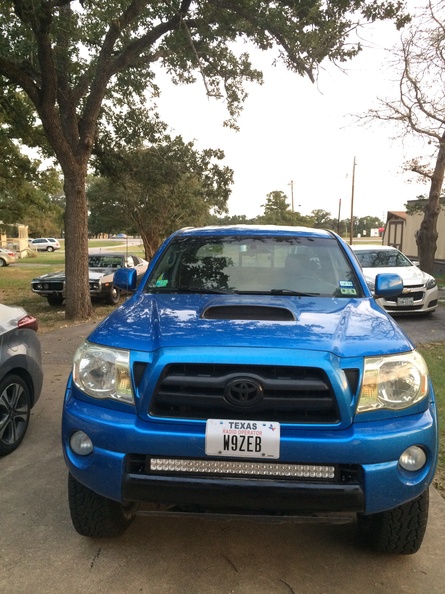 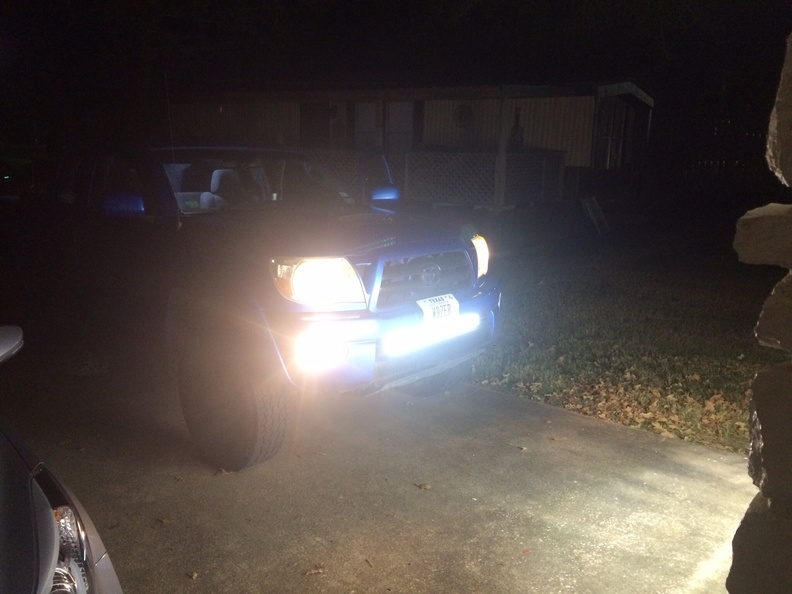 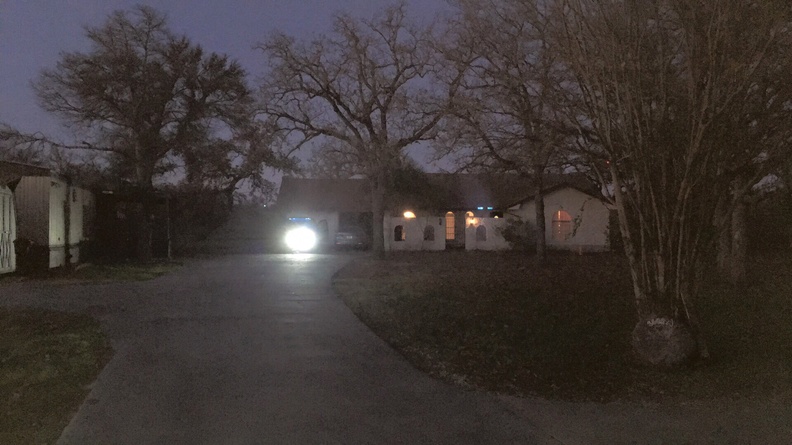 When I get back to Austin I'll be moving the front LED Light Bar, and Reverse/Camp lights to the TrailToys NSA Box.
I also have a 44" LED Bar that I'll be building a mount for above the windshield, a full set of rock lights (using 4" COB LEDs), and a set of ditch light pods from Black Oak (4x 10w LED emitters per ditch light) to install.

That'll be five of my 8 circuits on the NSA

Acquired a second first aid kit for the truck.

I'm looking at picking up some kind of water proof hard case to put the AMK kit into so I can attach the kit to my bed rails while I'm out camping/rock crawling. Otherwise I'll keep it locked in the truck bed tool box most of the time to avoid theft. The case is about 9" x 9" x 5.5".

Cool rig and I like the collection of antennas!

Tonight in the rain I installed a set of CBI Off-Road Fabrication ditch light brackets. Which will eventually hold a pair of Black Oak 40W 2" LED Pods (4x 10W Elements per pod.) 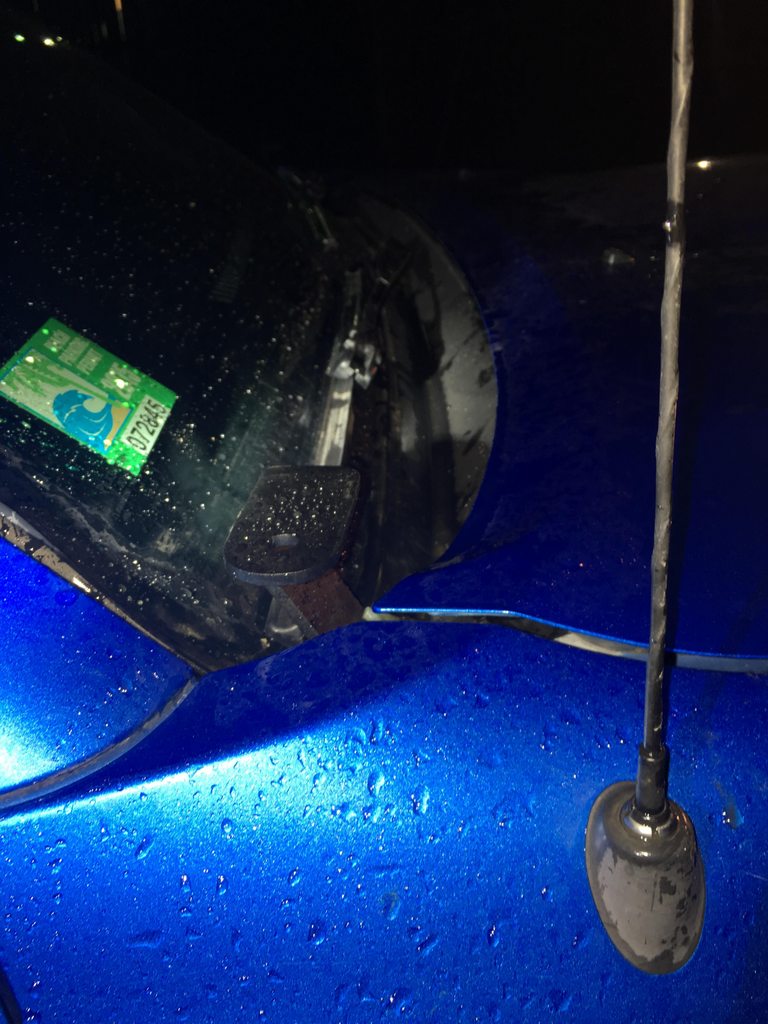 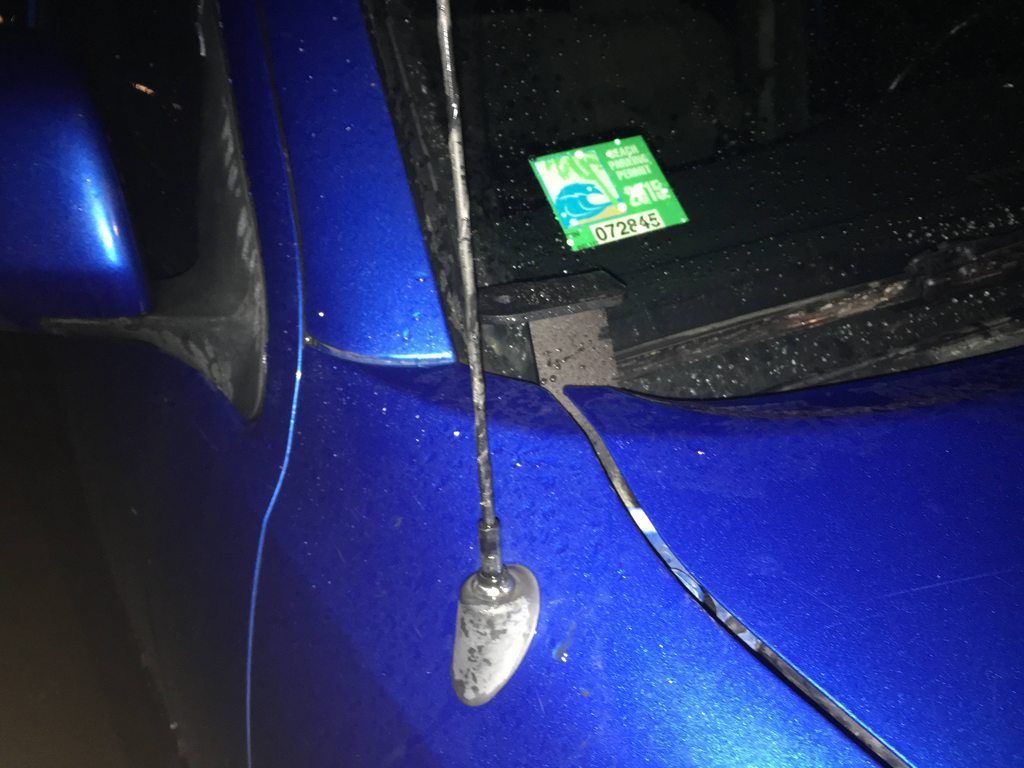 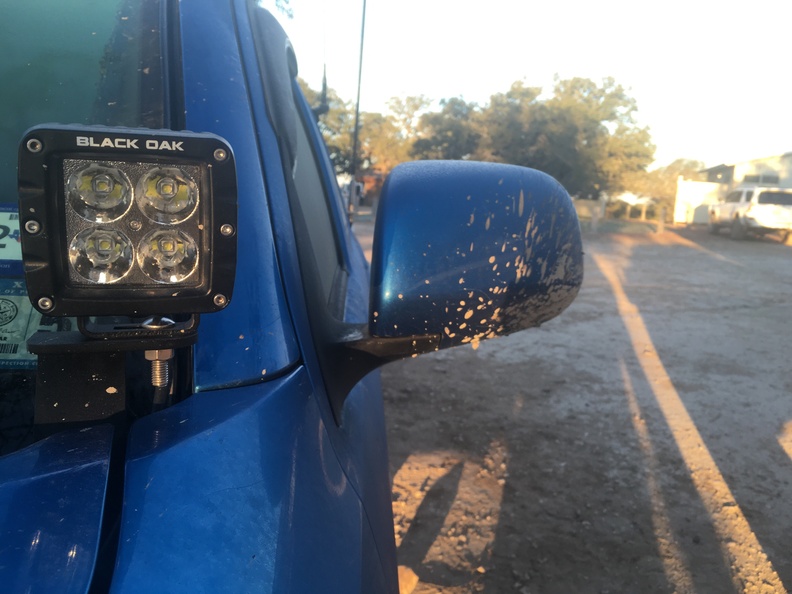 Back Wall of the truck. MFJ Duplexer to separate the single VHF/UHF output from my Kenwood TM-D700 into separate VHF and UHF antennas 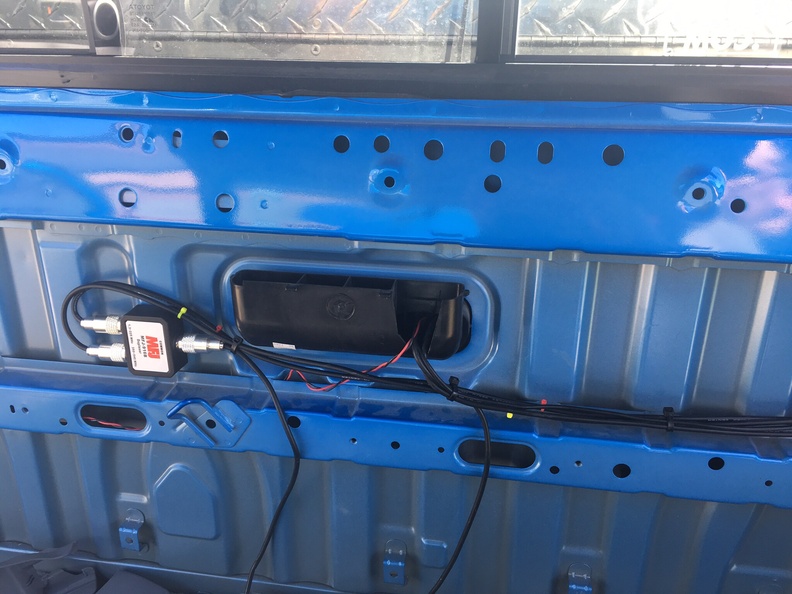 The roof of the truck. I drilled three 3/4" holes to mount NMO Mounts through the roof. The front and rear antennas are Larsen 1/4 wave 2m. The Center is a PCTEL Maxrad phantom 70cm antenna 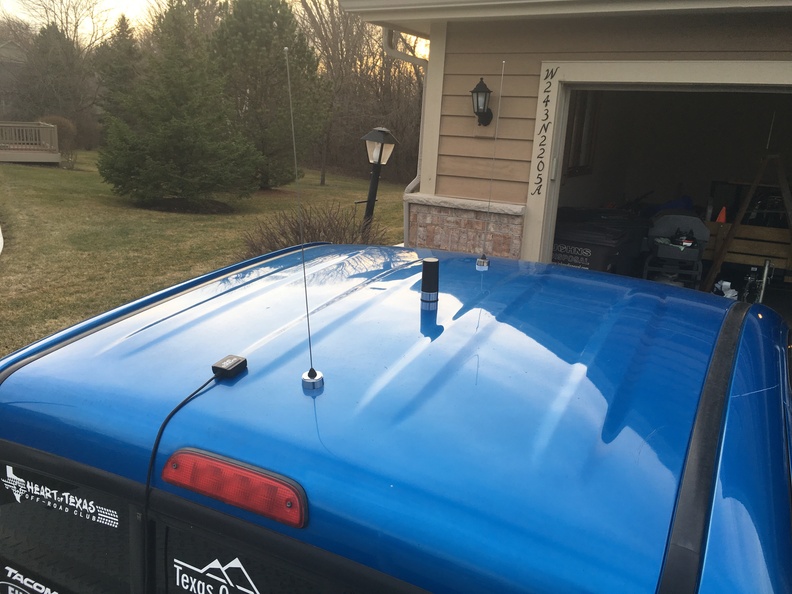 I moved the APRS Transmitter back into the storage box under the rear drivers side seat. This way I can re-program it without pulling the whole interior out of the truck. 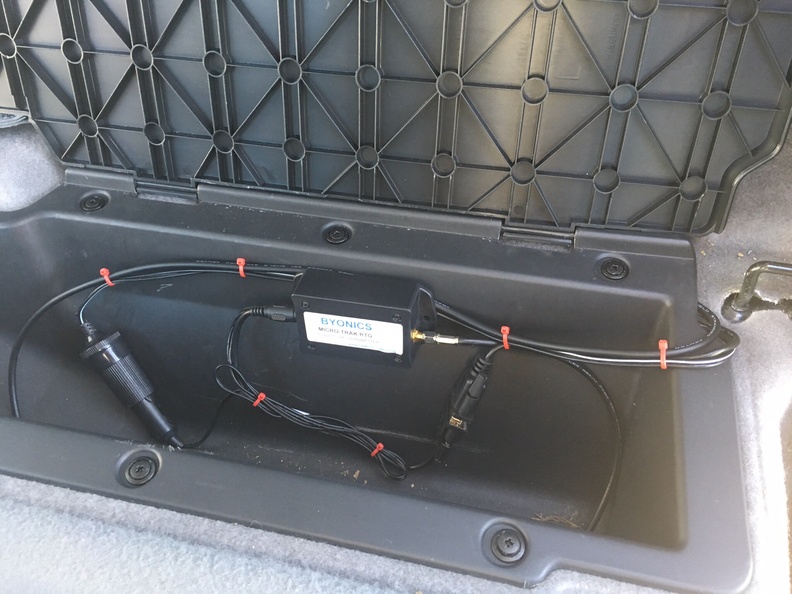 Power for all of the radios comes into the center console, next to the shifter via 4AWG wires into a dual power distro block 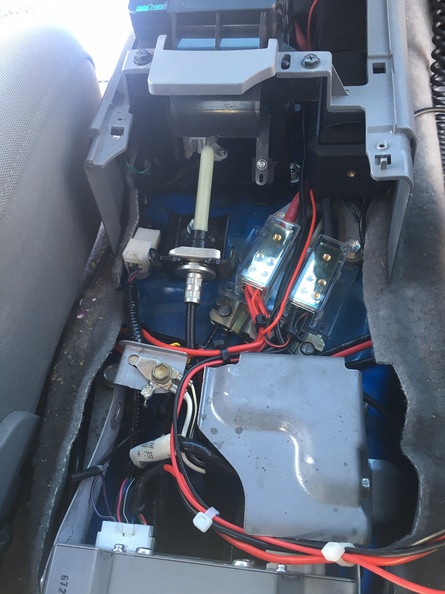 The two heavier (12awg) wires here are 110v from the factory inverter which is under the arm rest. From Toyota the only outlet is in the back of the bed. I added one in the back of the center console for my daughter in the rear seat, and for my laptop charger while I'm flying solo. 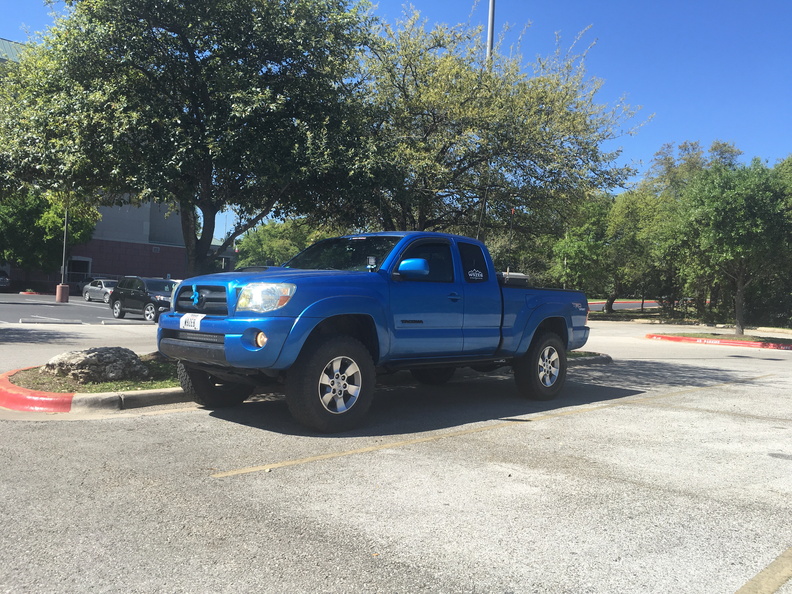 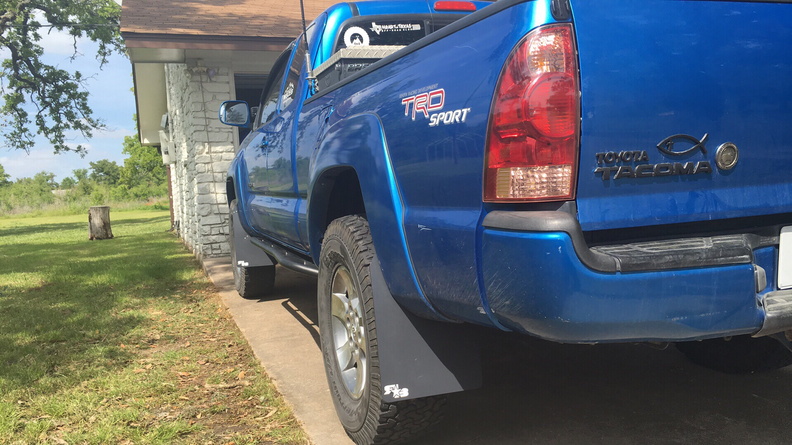 Almost all of your pictures are missing.

@RyanC They seem to be working for me...

@RyanC Maybe they work now? I moved my server over to requiring https. I've set it up to support either now.

Lars said:
@RyanC Maybe they work now? I moved my server over to requiring https. I've set it up to support either now.
Click to expand...

They are working now. Thanks.

And wow that AnyTone CB is tiny! Would a neophyte such as myself have any issues getting SWR under control? (Mind I barely understand what SWR is)

I was looking at a Uniden BC680 or BC880 for the modern look and the wireless microphone but with a radio that small I might not need to hide it so thoroughly that I need a wireless mic.
Reactions: Lars

Hey Lars, since you are the radio guy, I ended up with a Midland 75-822 as a stopgap until I pick a permanent radio. I am wondering if I should put a dust-cap or a terminator on the BNC connector on top when it's connected to the antenna on my vehicle. It didn't come with anything so I am assuming it would be ok without, but if I want to optimize a little (I tend to overthink and over-engineer things), would a dust cap or terminator limit RF leakage or help with my SWR? I tried searching using google but couldn't find anything after a few hours of trying.