Hi guys... I recently got a receiver hitch D-ring for my Xterra (Smittybilt 29312B Receiver Hitch D-Ring with 3/4-Inch Shackle for 2-Inch Receivers ). Although it says is a 2 inches I can definitely move it around in the hitch... does this really matters? or it should have a better fit? .. thank you
L

It's normal for it to have some wiggle room

I had one of those for my xterra, I used it once to pull a 3/4 ton dodge out of the snow. The eye in the receiver where the shackle goes through broke, the shackle nailed my lift gate and left a nasty dent. I haven't bought anything Smittybuilt since.

The factory hitch receiver on my Xterra has the most play out of all the hitchs I've ever dealt with. Like they spec'd it wrong.

I have one, I think the nick name they get are hilarious. Ive called it by the nickname a few times and got some weird looks. But seriously, who would have thought up the word tampon for a receiver mounted shackle? I keep mine installed in the truck all the time and just pull the shackle out from under the seat when its needed. I agree with roaming timber about the smittybuilt comment. I would steer clear of that one. Mine is made by factor 55 mounted in a Shrockworks rear bumper, and I only use Crosby shackles. FYI A rated Crosby shackle cost about the same as that entire setup. But when used correctly its less likely to cause damage to either vehicle or the people around it. Remember recovery operations are dangerous. And it is rated/ documented to handle the load.

You can see mine here, its ready to go when needed, only used it a few times, but I think they are good addition to the recovery kit. 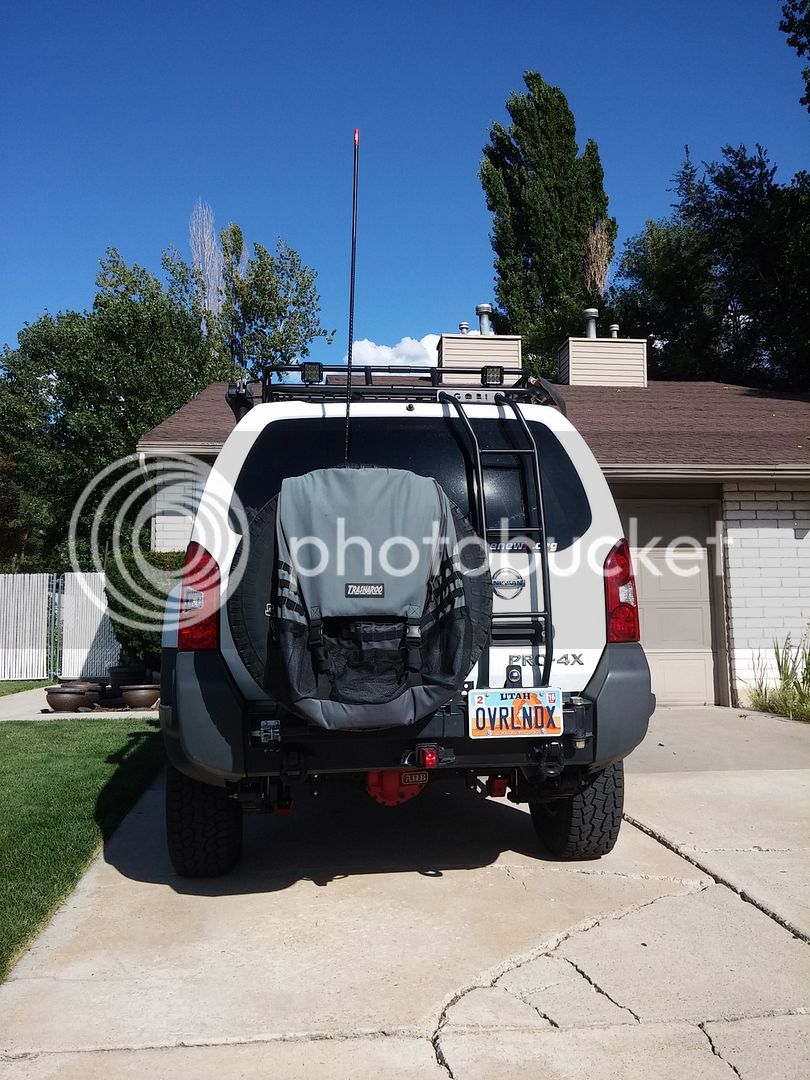