Not really an overland trip, but a roadtrip

We just got back from our road trip this past week. It was quite the adventure. It was 17 days across many states, with many new experiences my family and I have never had before. It was a mixture of camping and hotel stays depending on the areas we were in and how many miles we did each day. Since we ended up doing many longer days, the hotels were more convenient and practical on those days.

We left New York and traveled west bound through Pennsylvania into Ohio, through Illinois and then into Milwaukee, Wisconsin. While in Milwaukee, we visited the shore of Lake Michigan and went to the Harley Museum. After leaving there, we continued west bound through Minnesota and into South Dakota. While there we went into the Badlands National Park, Custer State Park, and Mount Rushmore. After seeing these wonderful sights, it was time to move onto the the next state and see some more. So into Wyoming we went. Shortly after crossing the state line, we drove by the Devils Tower and then continued westward to Yellowstone National Park. We spent a couple of days here seeing the wonderful sights. We ran into a fellow OB member there also visiting with their family. Following Yellowstone, we drove westbound through Montana and then into Idaho; and started our way south. From Idaho we continued south into Utah where we saw the Golden Spike National Monument and then Bryce Canyon. After Bryce Canyon, it was down into Arizona and the North Rim of the Grand Canyon. From there we headed east through Arizona before turning north and heading to Moab, Utah. We drove a through Arches National Park while we were there. After leaving from there, we headed east and drove through Colorado, Kansas, Missouri, Illinois, Kentucky, Tennessee, North Carolina and into South Carolina, and then up the east coast back to New York.

I learned quite a bit about travelling across the US on this trip. Things that I didn't even think of before I left. One of the things that came up, which wasn't much of an issue was the gas stations. My Jeep is 87 octane minimum. On the east coast, most gas stations have grades 87, 89, 91, and some 93/94. In the mid to western states the gas grades were 85, 88, 91. Kansas was the odd duck that only had 87 at the station where I stopped. While out west, in the different elevations, I saw an increase in fuel mileage, and decrease in power.

Overall, it was an awesome trip, filled with many new sights. My wife and kids had never done anything like this before and they had a blast.
Last edited: Aug 19, 2019
Reactions: JCWages, Gustavo Amaral and RoarinRow

I will try to get them up, I have been busy since I got home. 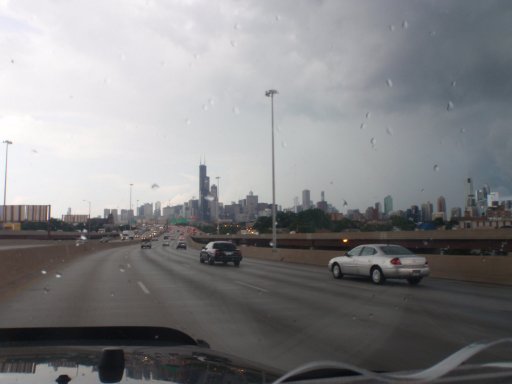 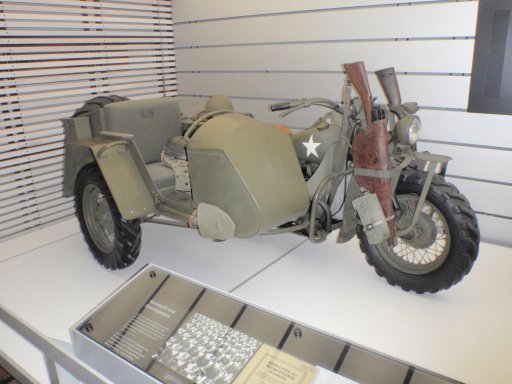 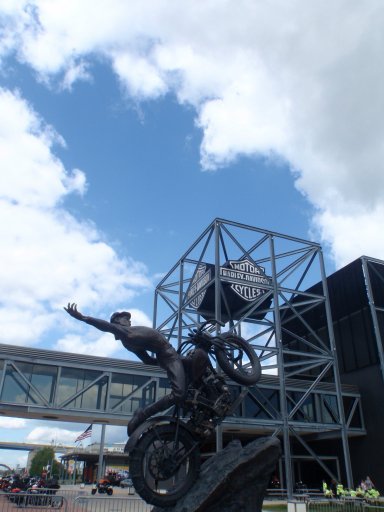 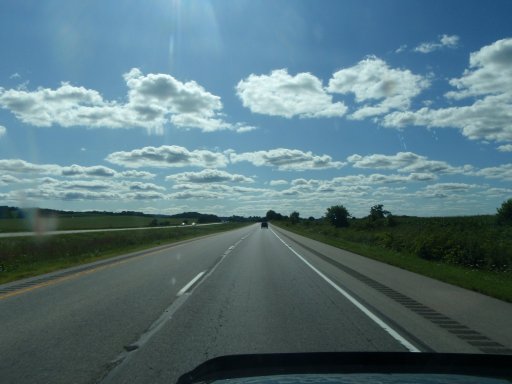 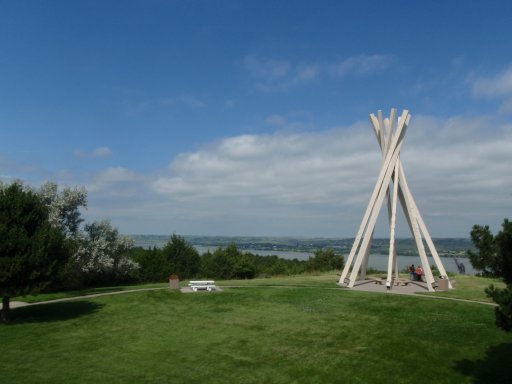 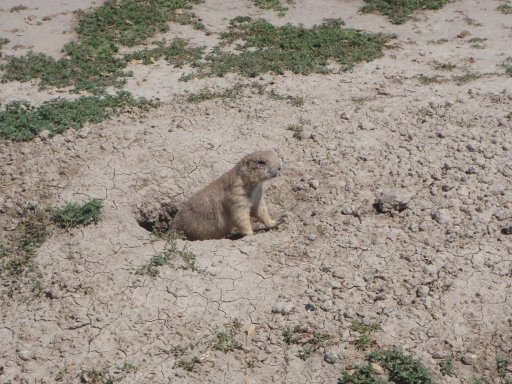 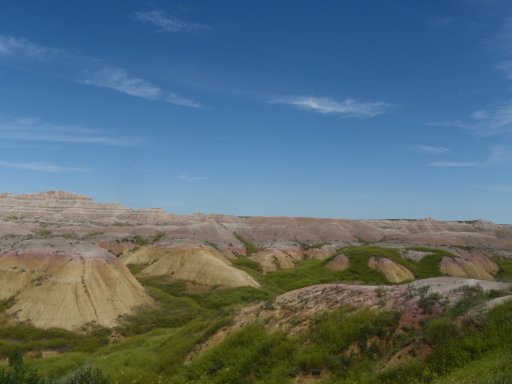 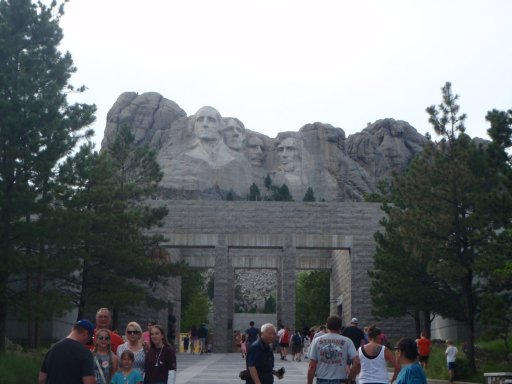 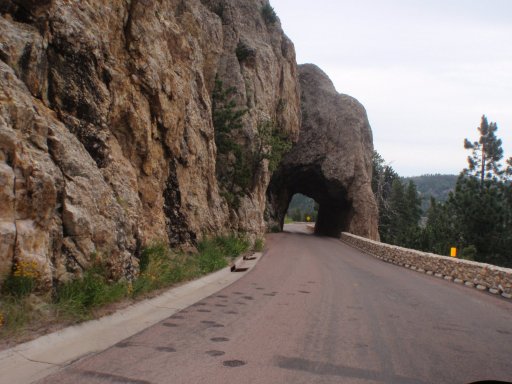 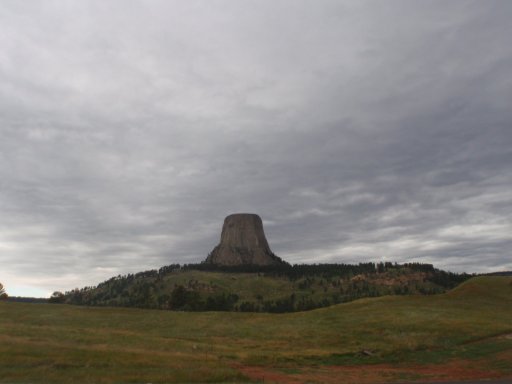 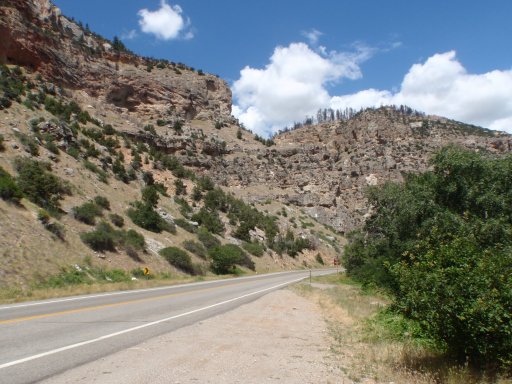 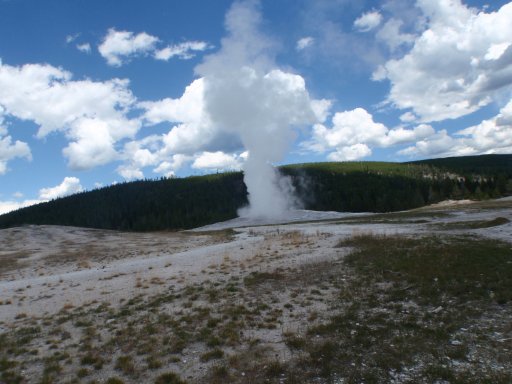 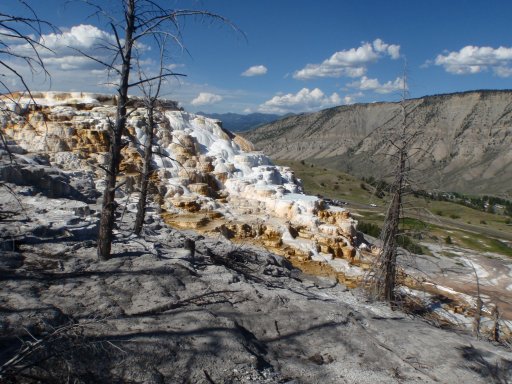 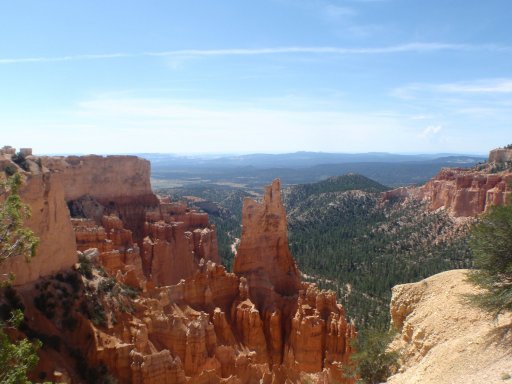 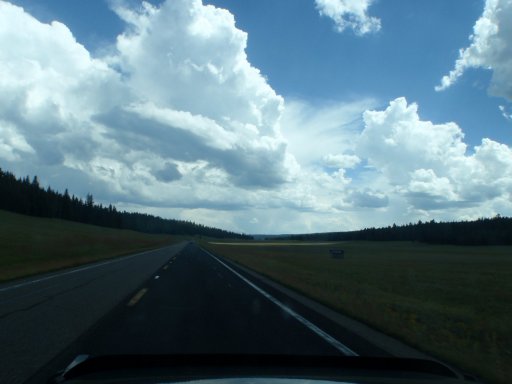 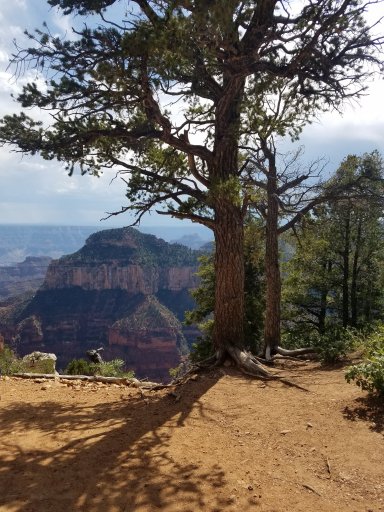 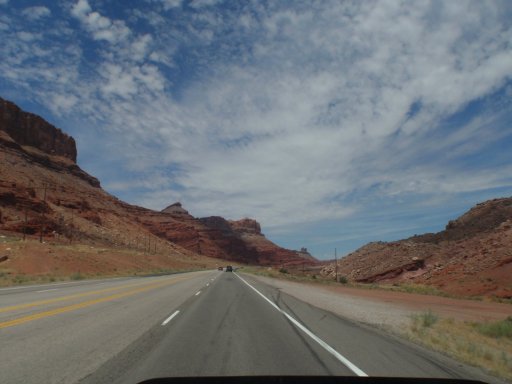 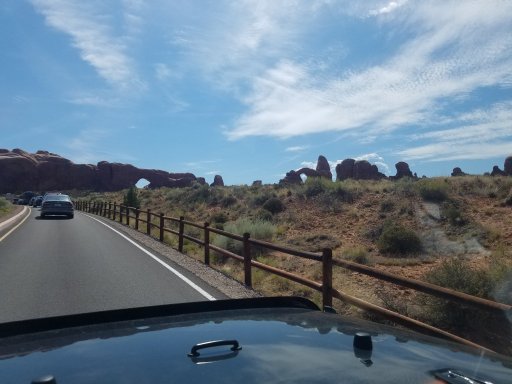 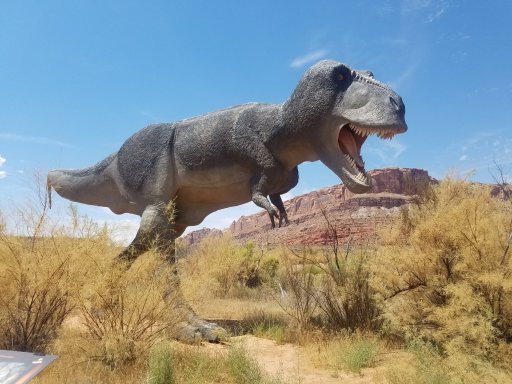 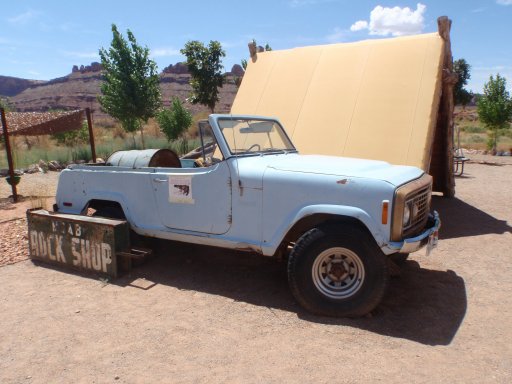