Hey everyone, just found this Net. I’ll have to jump on some time.
Reactions: Prerunner1982 and 12poundtest

Alex N said:
Hey everyone, just found this Net. I’ll have to jump on some time.
Click to expand...

Welcome Alex. We'd love to have you join.
Ed N7PHY

The net on the 21st May was run by myself (Randall) VK7VWK from Hobart, Tasmania,

KJ6DHG – Renay. Studying for General (HAM) licence, in a group helping each other. Fuel light in wrangler doesn’t come on. Shifting focus from awning to ham exam.

KJ6DHG – Renay. Lights for camping and fridge as a future project

Please join us next week

Hello everyone,
How is everything going? I'll be your net control operator this evening for the weekly Overland Bound Amateur Radio Net. No dedicated topic tonight, just check ins and open conversation.
Hope you can make it.
Ed N7PHY

Great net again tonight. Thank you everyone who could join. I'll be your net control again next week, any topic ideas??

Hope everyone has a great weekend!
Ed N7PHY

We talked about mobile HF tonight so thought I'd share a few photos from my setup. Nothing to brag about but it sure is fun running HF mobile. 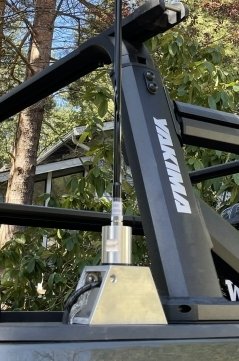 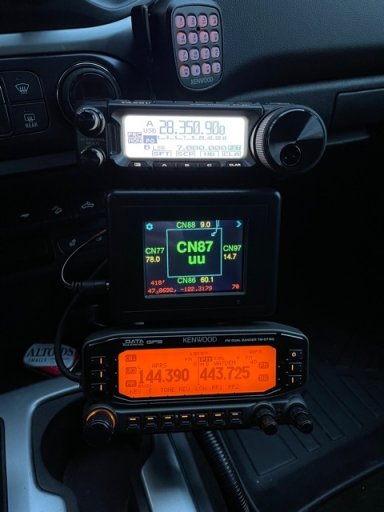 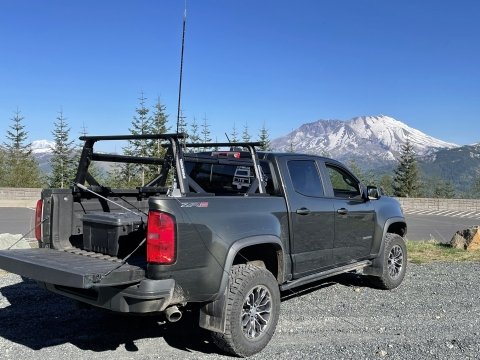 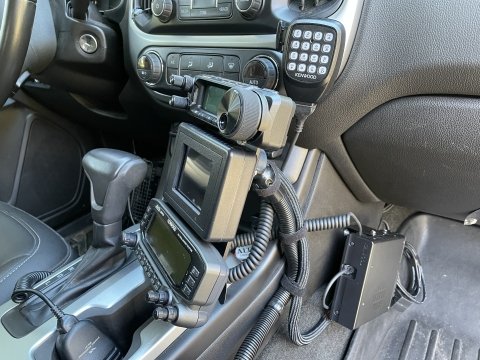 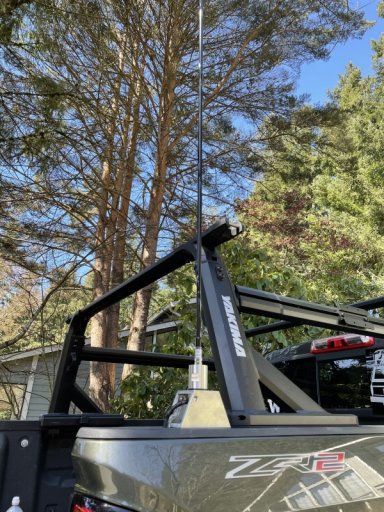 Ed,
What's the middle unit?
What are they mounted on?

I'm sort of thinking about going mobile HF. I'm sorry that I missed it tonight.

rtexpeditions said:
Ed,
What's the middle unit?
What are they mounted on?
Click to expand...

Hi Randall,
The middle device is called 'Griduino'. It's an arduino based GPS, altitude widget. Griduino – GPS for vehicle dashboard in the Maidenhead Locator System
All 3 devices are mounted to a piece of aluminum (3" x 6" I think), which in turn is mounted to a flexible seat mount bracket from Amazon. LINK
Reactions: rtexpeditions

Hello everyone,
I'll be your net control operator this evening for the weekly Overland Bound Amateur Radio Net. No dedicated topic tonight, just check ins and open conversation.
Hope you can make it.
Ed N7PHY

Thanks everyone for joining tonight.

Future topics Ideas from tonight's net:
1) Injury's and how to treat them.
2) Field Day preparations.

Hope everyone has a fantastic weekend!
Ed N7PHY

Hi Everyone,
Is anyone out there available to host the net this week? (Friday 6/11) I'll be traveling to a campsite getting setup for the June VHF contest. If possible I'll check in but can't commit to running the net.
Thanks
Ed N7PHY

Hi Everyone,
Sorry I missed the net Friday. Everything go ok?

Made some great contacts on 6 meters for the VHF contest. We were setup on a ridge at 5000', which was almost a sheer drop to valley below to the east. Perfect for some directional VHF activity.
Here's a view of my weekend radio camp setup. - Ed N7PHY 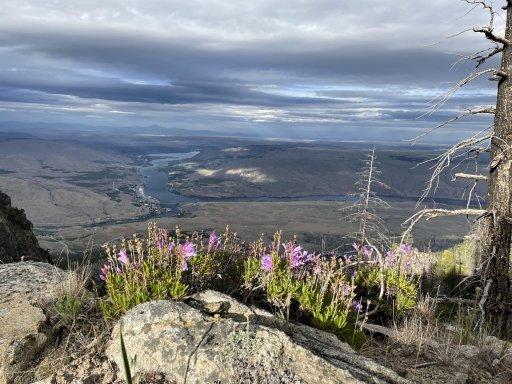 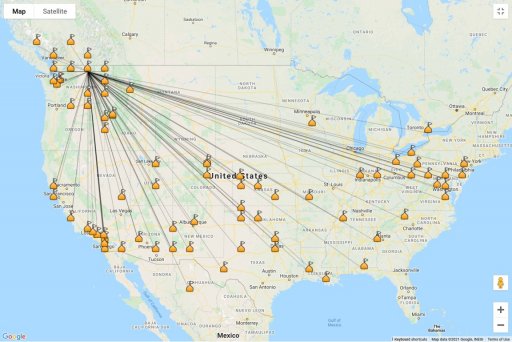 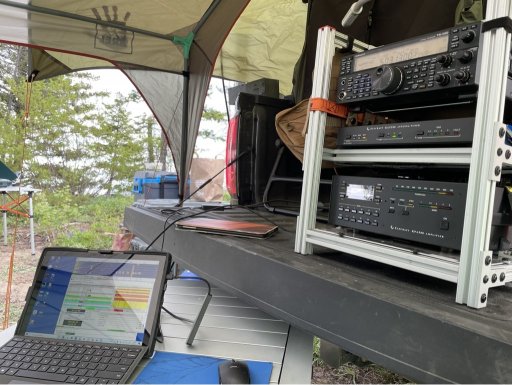 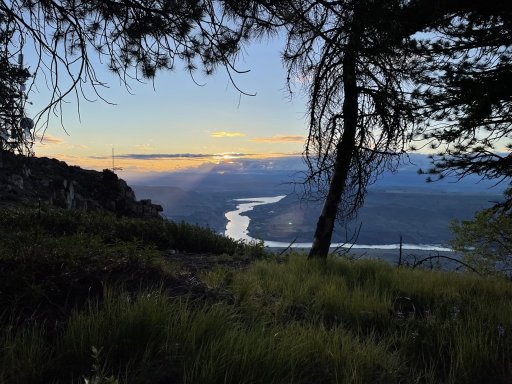 Hello everyone,
I'm back in town and ready to be your net control operator this week.
We have a few potential topics this week;
Looking forward to catching up with everyone Friday!
Ed N7PHY

Great net last night. Thank you everyone who could join. Below are a few notes from the conversation.

Field Day is coming up next weekend. I hope everyone has an opportunity to participate in some way. Because of Field Day setup, I may not be able to facilitate the net Friday. Is there anyone out there available and willing to host the net? If so, let me know here or directly and I'll get you all setup.

Your Friday Night HAM Radio Net will be hosted from waaay-down-under again this week.

The topic will be "What's in your tuckerbox?" which probably needs some translation.

The meaning of which is what are those food essentials you always take on your Overlanding trips? Mostly those staple foods that are not the main course and could potentially be stored in your rig on a semi-permanent basis.
Reactions: 12poundtest

Thank you Randall for running the net Friday. I've begun assembling my Tuckerbox with some of the suggestions mentioned during the net.

This Friday I'll be net control operator.
Our topic is Overland Photography. Do you capture photos or video of your trip? What equipment do you use? Where do you store your files (assuming digital media)? And what about You Tube. Anyone have a YouTube or similar channel where we can watch some of your adventures?

Looking forward to catching up with everyone Friday!
Ed N7PHY