Anyone interested in starting an Astrophotography thread? We are currently staying the winter in Pahrump Nevada and travel frequently to the Death Valley basin (in addition to some off-roading while waiting for astronomical twilight) for those spectacular Bortle class 3 dark skies.
Reactions: 2dub and Road

Here you go - some of my astro / nightscape images from Western Australia.

Abandoned farmhouse at Damperwah in the Karara Rangelands - light painted the house. 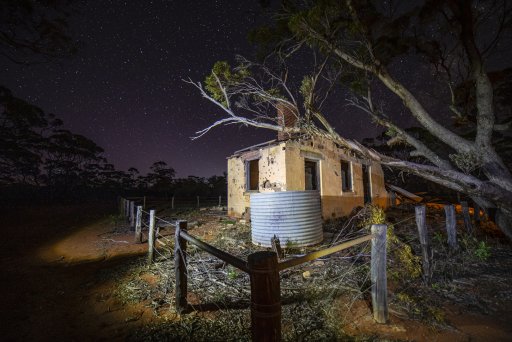 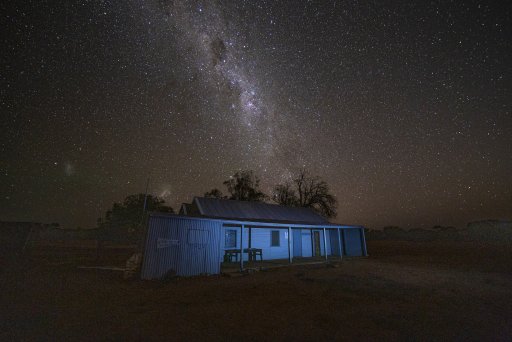 This time with the homestead light painted in. 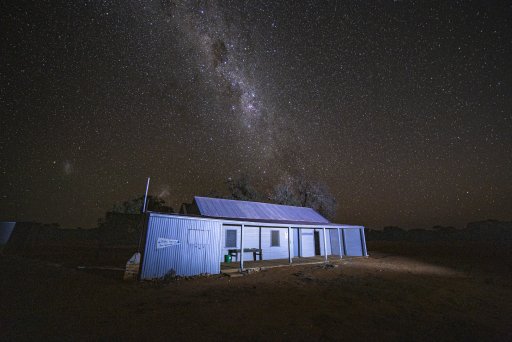 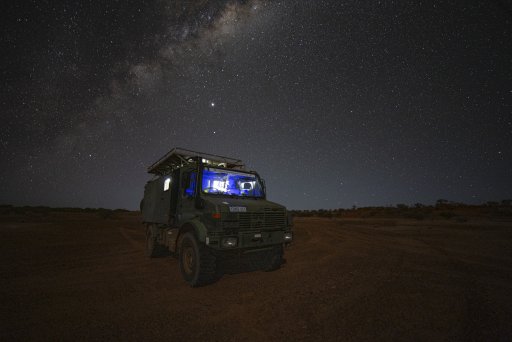 Thirstybear said:
Anyone interested in starting an Astrophotography thread? We are currently staying the winter in Pahrump Nevada and travel frequently to the Death Valley basin (in addition to some off-roading while waiting for astronomical twilight) for those spectacular Bortle class 3 dark skies.
Click to expand...

.
Yeah man, I say let's go for it. There are some other threads here with some very good night sky work, too, though seem maybe inactive of late.

I spend a lot of time in the borderlands, literally 90 miles from any street lights or traffic lights. Rated Class 1 on Bortle. I often stay up all night long every night for weeks, tracking stars and the Milky Way, especially when the galactic core is visible.

Here are a few images. 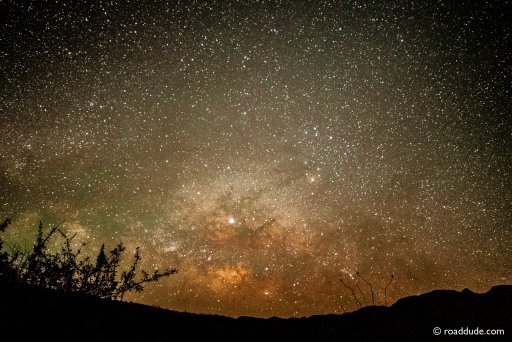 Just starting to rise over the Rio Grande, Jupiter all aglow. 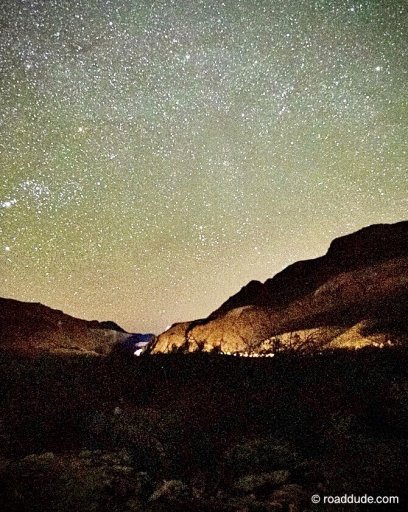 Crop from a much wider image, not long after sunset, and done more for illustration purposes than star purposes, though you can find Orion among the stars to the left.

I've really enjoyed making images I can use in a more painterly fashion for potential ol' style art prints (I often think of Howard Pyle and NC Wyeth colors) and paying more attention to composition, light to dark transitions, and color than being exact or of 'stellar' quality.

I don't remember now which planet that is, though could figure it by going back to date and time shot.

Sometimes I just drive around at night feeling for a good spot. Sometimes I scout a spot ahead of time. Sometimes the spot finds me. 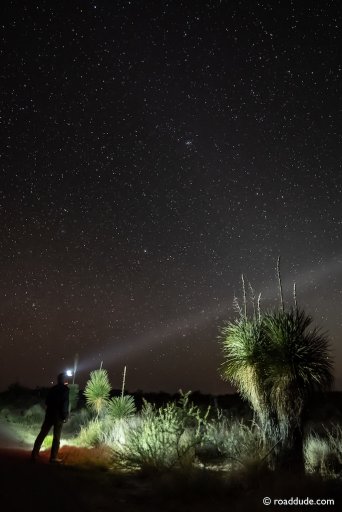 Oftentimes, when out night-shooting, I'll be dive bombed by bats as they come in for insects attracted to my headlamp. So, for this image I decided to set up on a tripod and go stand out front and see if I could catch any on camera. No, of course not . . .odds were astronomically against timing it just right.

Now I have a wireless remote as well as a very cool Cognisys Stop Shot cross-beam setup (can be set to trigger by IR, laser, vibration, or microphone) that I'm just itching to get out and use. I have to get out of the mindset that I need to be back in the borderlands to use this gear and start using it here on the coast of Maine. I have a specific bat colony, though, in the Chihuahuan Desert that I can't wait to document. 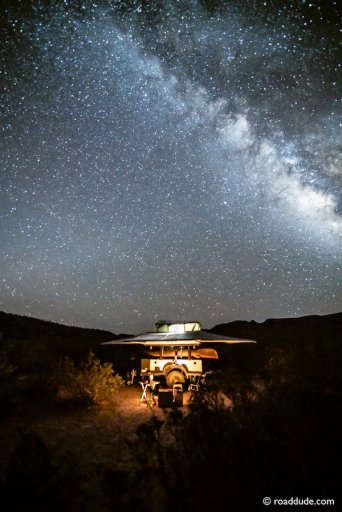 I solo camped on these flats by the river for over a month straight. Rarely ever anyone else in sight, especially at night. The Javelina and coyotes got to know me. I'd hear them snarling at each other some nights in the darkness just past my light. Every morning I'd examine and follow the tracks in the soft sands of the flats; everything from sidewinders to lizards to Roadrunners and Javelina. I learned more about the night sky and nature in general in my time there than I thought possible. Altogether I was in the same hundred mile stretch for about seventeen weeks. 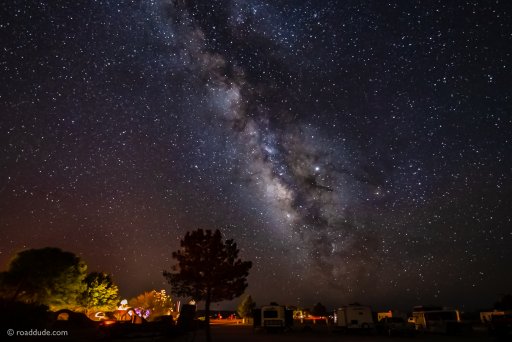 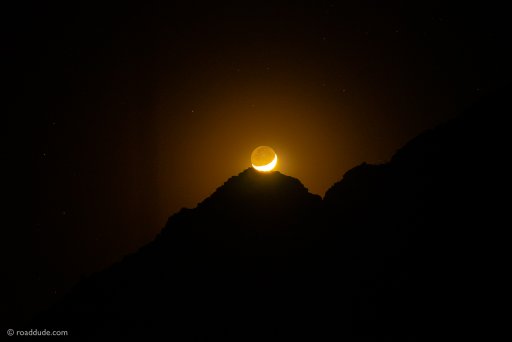 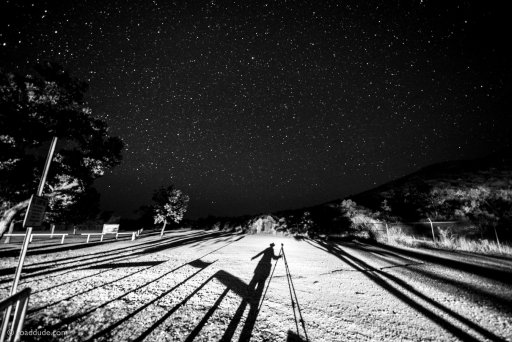 I set up in a small borderlands park one night because the surrounding hills seemed suitable for silhouetting against the night sky. Turns out it's a high traffic area for illegal activity coming across the border, so there's a wicked bright spotlight that comes on every so often that lights up the place. No idea if it is triggered or timed, though seems it must let BP see what's going on through CCTV or something, as eventually they came by and checked me out. They could see, easily, I'm a harmless old space cowboy just out all night trying to make pretty pictures.

I often leave a note on the inside of my driver's door window for just such situations, with the time and that says "Night sky photographer. If you can't see me from here, give a holler, as I'm probably standing out there in the dark."

I've had a ton of great and interesting conversations with Border Patrol, park rangers, local constables and the like.

The bright light ruined my timed shots, so I decided to have fun with it and made some images like above, using the light for dramatic shadows.

I'm not on here a lot, and when I am it's sporadic, but I'll check in as able. 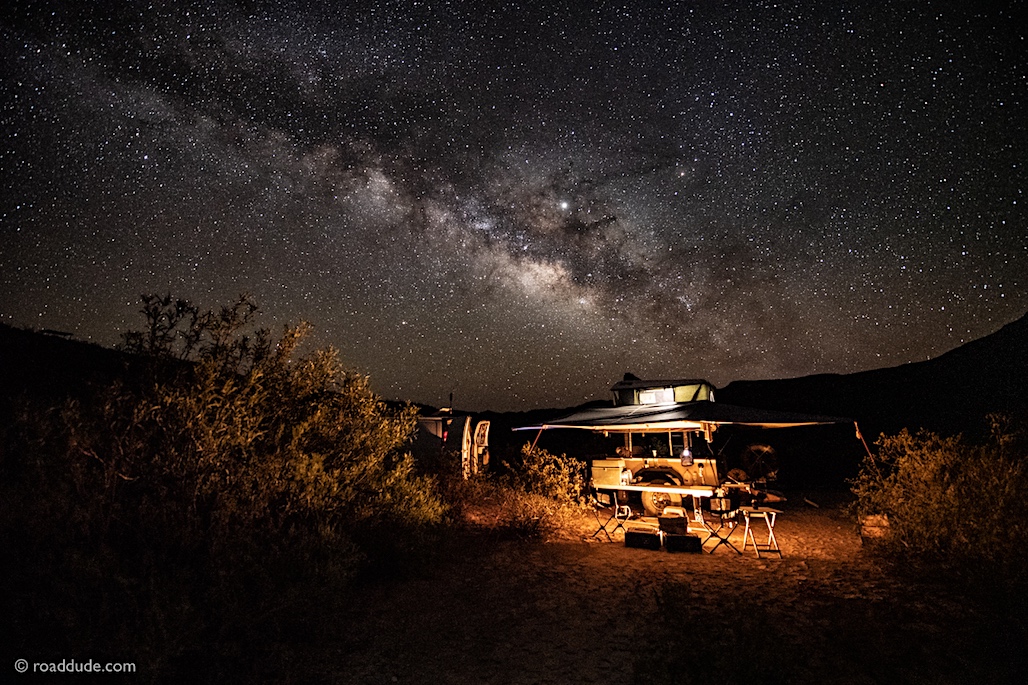 Moonrise during the blue hour from our campsite at Havasupai Point on the South Rim of the Grand Canyon in 2018. The road was a bit rough getting in but there wasn't another soul for 15 miles. There just aren't words to describe that experience. 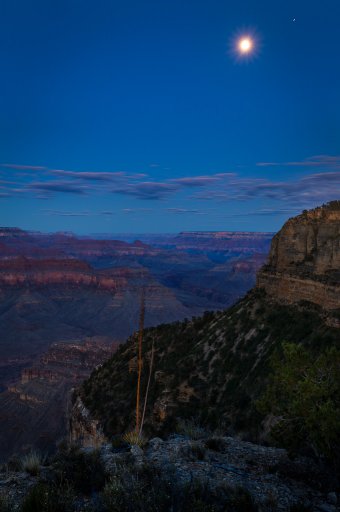 @Road your pictures are incredible.

So astrophotography is really just another word for night time photography?

Here are some of my attempts. 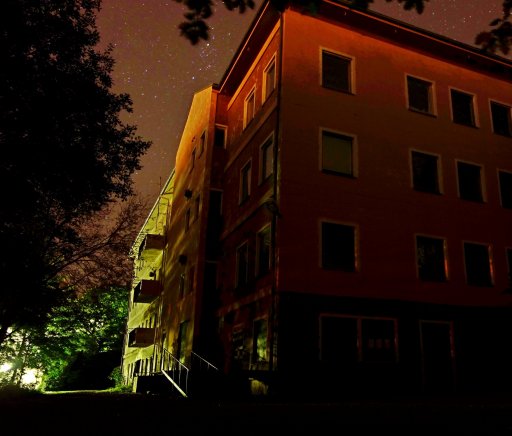 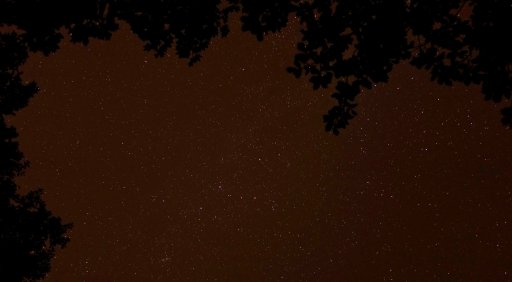 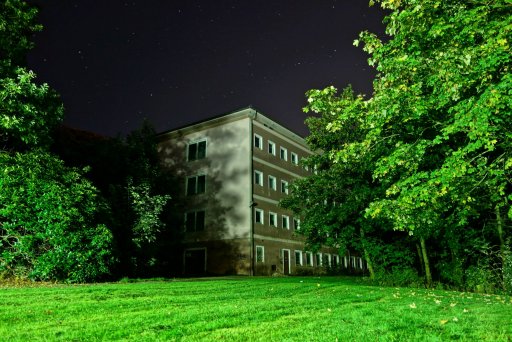 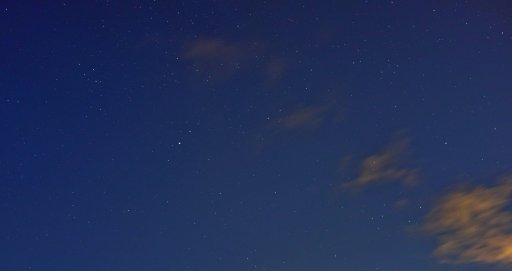 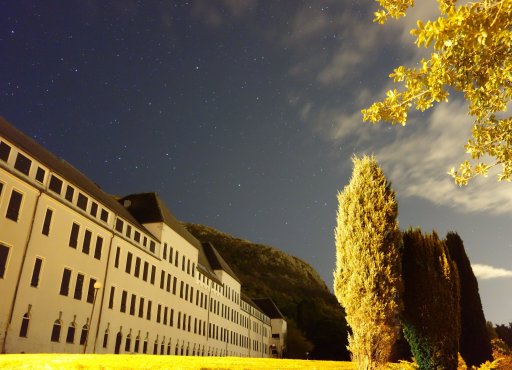 White cliffs NSW Australia. This is a un stacked photo. So it could be better. But yes I love Astro shots. And being in Australia we can get away from light pollution very easy in the outback.

One from last year in the Yilgarn Region of Western Australia. 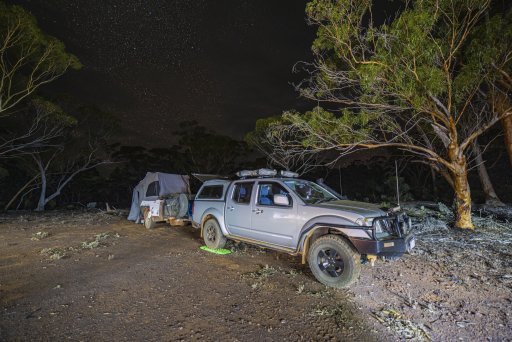