What do you use for video | OVERLAND BOUND COMMUNITY
Menu

What do you use for video

We all take photos and many of us video our adventures, so what do you use to get video? For several years I have been using 2 - 3 GoPro cameras mounted on my rig. The cameras are great and the video quality is excellent but running multiple units can be a pain. First you have the issue of constantly swapping batteries or figuring out how to hardwire them. Then there is the issue of starting and stopping them mounted in various locations. Last big trip back in my I hard wired all three and used the WiFi remote. This worked great for two but the one mounted on the rear of the rig didn't start recording 90% of the time. Been thinking about this for some time and finally pulled the trigger this summer on a proof of concept. I bought a 4 channel HD DVR to install in the rig. I mounted a camera on the dash, one on the brush guard and another on the roof rack at the back. The 4th camera I can mount where I want at that particular time using GoPro mounts. Have not put it through a real test yet but should work good. Can view and control all cameras via WiFi on the iPad. 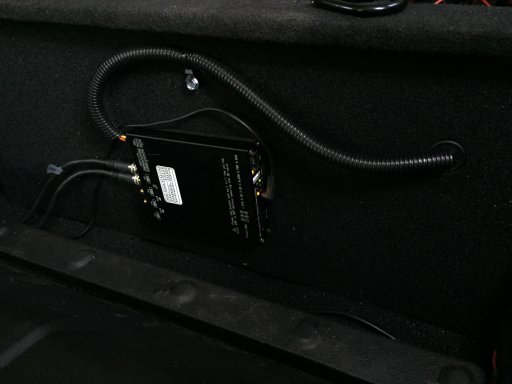 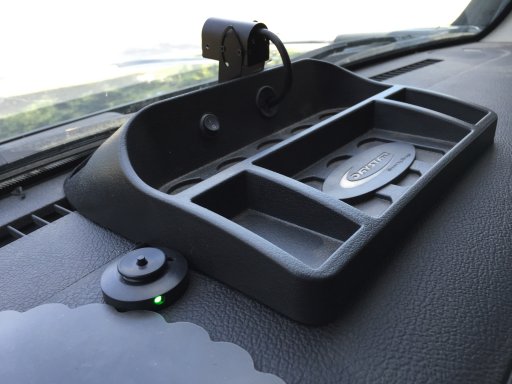 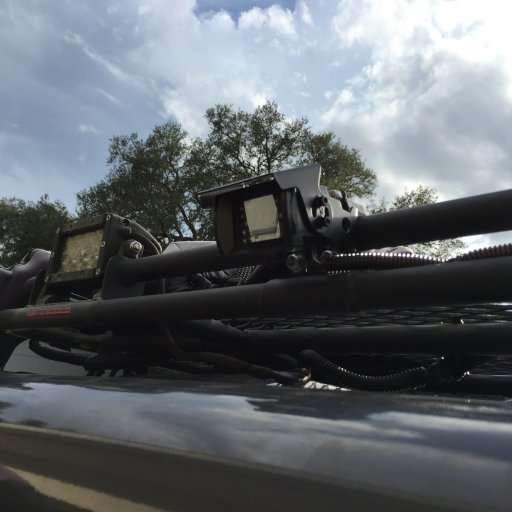 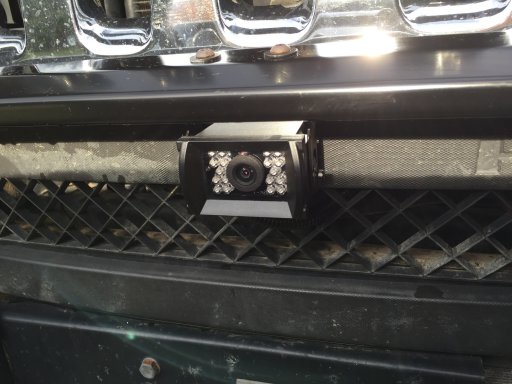 There are some more details as well as most everything else I have done to my rig in my build thread here. At some point I will try to do a build thread here on OB.
Reactions: murps and SLO Rob

Very good information. I was actually thinking about what type to upgrade to.

Wow, that is a really nice installation, @MarkW !

For mounting, I have an old VIO POV camera That I've used with RAM mounts on my scooter, car, and kayak. I've had it for probably ten years, long before anyone heard of GoPro. Now the HD ones are $300, but then, just the basic model was $700, and I probably have another $100 in mounts. And now, ten years later, my cell phone takes much better video, as does my dSLR. But neither of them are waterproof.

The deck of my kayak has a GoPro mount built in, so I cobbled together a mount to fit my camera. 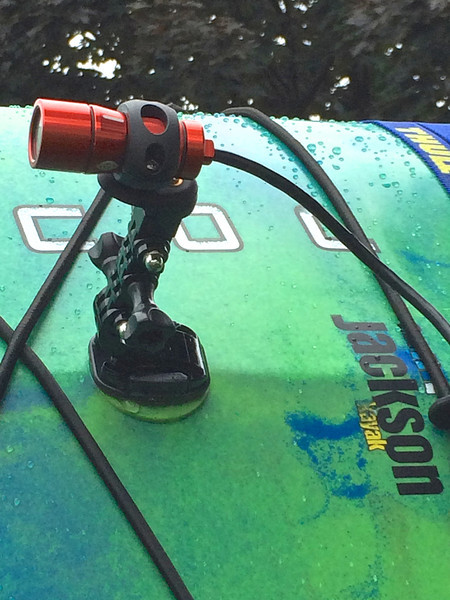 Thanks @Steve I like how it came out. Will see how it does after a few runs. It's amazing how far they have come in recent years. That's a pretty cool camera you have and pretty advanced for the time.

Awesome build thread. The iPad does look more convenient than a laptop. I'm interested in types/brands of cameras and DVR you're using and price ranges.

Matt_Whitman said:
Awesome build thread. The iPad does look more convenient than a laptop. I'm interested in types/brands of cameras and DVR you're using and price ranges.
Click to expand...

Thanks, at some point I will do a build thread here. The iPad is definitely more convenient and I really don't lose any functionality over the laptop, at least for what I need when out in the wild.

I had thought for several years I wanted to do some sort of DVR type system but there wasn't really anything on the market until recently, at least that I knew of. This setup was as much a proof of concept as anything else but I think it's going to work out good. The DVR and cameras I purchased as a package from China even though I would have preferred to not go overseas. The company website is recodadvr.com and the system I bought is here. There are different options you can get such as with or without GPS and cellular service. I included the GPS module though have not utilized it yet but not the cellular. Their systems are primarily for things like fleet vehicle monitoring but it was the closest to what I wanted that I could find and is 1080P with was a requirement. If I recall I have somewhere around $400 or $450 in the system. The cameras run $60 each and you can up to four. They have a new system out that uses Sony cameras which I assume are going to be better quality but I would have to replace the system with all new for about $600. That system records to either SD card or HDD. This system only records to SD but that's no problem since I have all the SD cards for the GoPro cameras. My contact with the company was very helpful and follows up frequently to see how it's going, her email is sonia@recodadvr.com

Hope to do some wheeling over the next week and will get some video that I will post to show how the quality is. The one thing I know I don't like about it is the date/time stamp in the upper right corner of the video, no way in the settings to remove it. I have requested to see if they will do a customer flash of the ROM for me that removes this but so far no luck. That is one of her selling points to me for the new system with Sony cameras, you can remove the time stamp.

I use a couple of GoPros and two D800s depending on the project. I'm working on gathering a bunch of footage for a long term project, but this is an old video from my days as a motorcop.

Geez you guys go all out . Recently got a gopro for my birthday and upgrade from me holding my phone while I drive lol
Reactions: MarkW and WUzombies 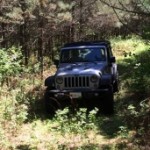 GoPros are great and I have been overall very happy with the ones I have. If I were only running one camera I would stick with them but once I got to running two or three at a time it started getting to be more and more of a hassle.
Reactions: murps
You must log in or register to reply here.
Share:
Facebook Twitter Reddit Pinterest Tumblr WhatsApp Email Link
Top Bottom