When traveling, there is always the chance for the unexpected. I think that goes doubly so for overlanding; maybe it's a chance encounter with wildlife, weather, or maybe just a cool experience with other travelers.

There are two experiences that spring to mind for me - both having to do with food (hey, fat kid likes food, okay?)

The first was down in Moab at the Chicken Corners overlook. I was doing a day trip out of town and had not really gotten into the overlanding thing yet. I met a friend in Moab who rented a Jeep and we took both rigs out. Shortly after we arrived at the overlook, a small group of Land Cruisers and a 4Runner showed up. We all talked about each others' rigs, admired the builds, exchanged stories, all while enjoying the incredible view of the river. Then one of the guys slid an ARB fridge/freezer out of the back of his Land Cruiser and produced two boxes of ice cream sandwiches, which he offered to everyone at the overlook. I had a vauge idea that such a thing existed, but had never seen one - but here I was eating ice cream in the middle of the desert, miles from the nearest outlet. I think that's when the overland seed was planted.

The second was this last weekend. Thursday night we rolled into camp and started to make dinner. The plan was to meet up with the main group the following morning. After dinner a few of us are sitting around the fire when we hear a call of "Knock knock!" from the edge of camp. Another of the group had camped up the road and had walked down to meet us and share the fire. Oh, and they brought a plate of fresh-baked chocolate chip cookies. Yeah, I'd seen camp ovens before but never really considered getting one because space is at a premium in the XTerra. Two days later, another driver and his daughter woke me from my sleep with warm cinnamon rolls - something they did for everyone for the next few days. Not a bad morning for a guy who planned to chow down on a can of tomato juice and a granola bar.
Last edited: Apr 23, 2016
Reactions: KaneNorth, Tim N Michele Davis, utspoolup and 3 others

One of the funniest things I saw was in Moab also, we were driving up the road to Gemini Bridges and there was a group of jeeps coming down. This was in summer and it was pretty warm out, so they were all going topless. And a couple of them were flying kites while riding in the jeeps. And a few had those hd squirt guns and were having water fights with them. Not as tasty as your experience but a lot of fun. 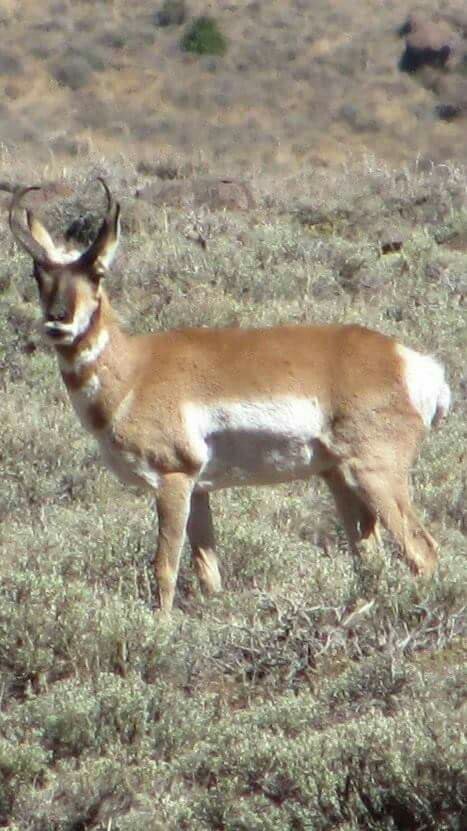 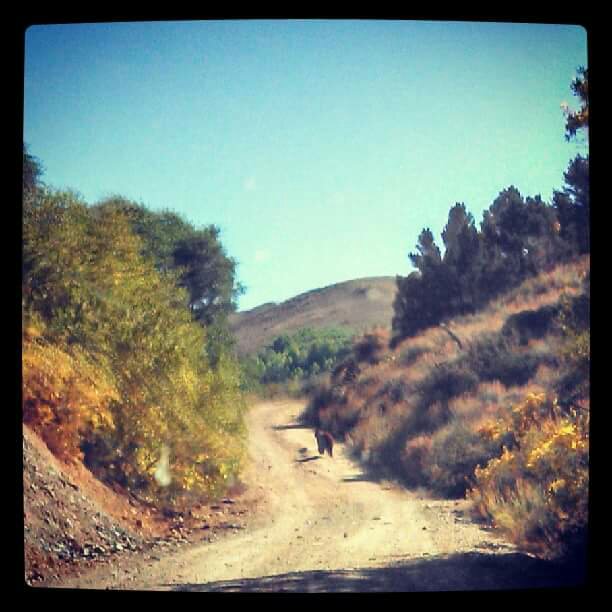 On my old phone, lost to the oceanic gods, was a photo of a mountain lion on top of someone's 5th wheel...

Good stories brother. I have had a few out hiking. One was in my hammock at desolation lake up big cottonwood canyon. IT is october, there is a good amount of snow on the ground in the upper elevations where the lake is located. I hike in and am the only person I see the entire day. Setup camp and finally start to fall asleep. About 1AM I awake when I hear howling. Then half an hour later, more howling and much closer. just before 2, I hear them all around me. I reach down in my hammock and retrieve my HPG chest pouch and remove my GP101 357, and flip on my flashlight. I see about 6 coyote start to run off. I jump out of the hammock and land on my tyvek ground mat, which turns into a sled and I slide about 20 feet down the hill in my underwear with my 357 and flashlight in my hands. Never had to fire a shot, but I did have to use the bathroom. The next morning I found tracks all around my camp. Was not a good night for sleep that is for sure.

Next was in 2009, out on the hunt near Whitney reservoir. There is a group of us and we have just finished an unsuccessful push for Elk. So we meet up at quads lock down the rifles and have a break before the drive back to camp. We hear a noise just behind us and a monster moose pops up off the clif we are parked at and is just as startled as we are. He immediately goes to threat mode, drops he head and grunts. We jump around the quads, some of the guys are only 5 feet from the moose. Me and one other have a side arm on us. 45ACP XDs.... IE no use with a moose but we pull them anyways. The moose took about 45 seconds to start walking off, but we were scared shitless. Quite possibly the most intimidated I have ever been in my life. Still managed to get some photos of the moose as he walked away. A few moments later some other guys on quads show up and said the moose scaled the cliff we were rest at and came up just where we were. I started carrying the 357 GP101 or during the remote trips the 454 Alaskan when out. There is typically a 45-70 or 870 in the truck as well. 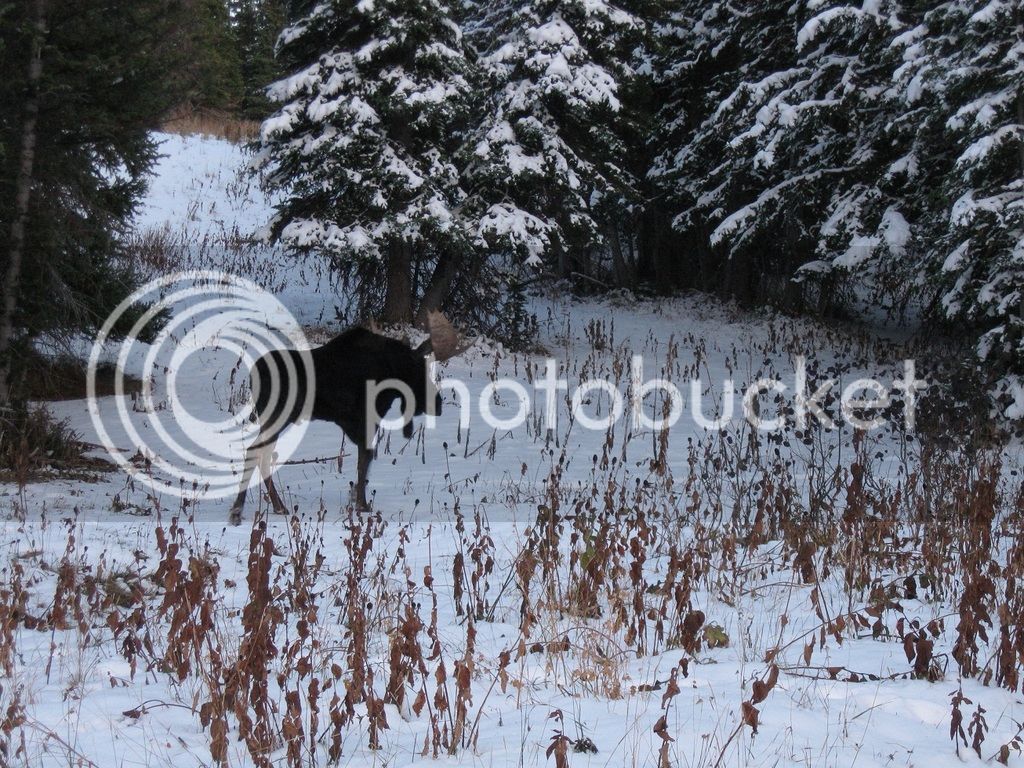