'Roddy' is a 1994 Isuzu Rodeo 3.2L V6 4x4 w/factory rear diff locker, and has been with us since the earlier 2000's we picked her up for $2600, and immediately had to remove a rather useless and dismembered lift kit. Being as my wife was pregnant at the time. She sat in the stock configuration, until last year when I decided I wanted to replace the suspension with new parts and realized it was cheaper to lift than replace. So far I have installed a 3" Chevy torsion lift in front by replacing the torsion keys and bars, and a 3" Chevy based bastard pack in the rear via adding new a leaf into the stack after replacing, contemplating going SAS up front, axle flipping the rear and re-leafing it all around, I am also going to add a 3" body lift for a little more lift.
I have added 30.6x10.4R15 Rocky Mountains on factory steel rims, to add traction, and keep about the same fuel economy, 225/75R15 factory wheel size didn't do much on the trails. Getting ready to remove the intake system we originally bought from K&N after years of use it falling apart, but to install a cyclone snorkel intake I need to install the original air box.
We have a interest in picking up a winch but that won't be realized until I get my bumpers fabbed and installed. I am preferring to cradle or box the winch so that it will be easier to winch from the back if needed.
Until recently everything we need fit in the vehicle with us and the 3 daughters, but then we got a Great Pyrenees named Mortdecai and that ended smooth sailing and easy weekend runs. I am planning on custom build front and rear bumpers with lift points and increasing the coverage area of the skid plates and adding rock sliders. We use Motorola for the communications, and considering we have pretty good signal in Colorado we will probably add something to bolster later on this year. Entertainment is provided for the daughters by 3-7" android tablets and all the music they can stand, forced decision after our last rode trip to Mt. Stanley near Hoosier Pass. Well I got a good start, will keep you all posted on any changes, I make this year. The pic is from a recent visit to our local OHV park, at the Penrose Commons, home to the Independence trail system.

More pics on the way.

Got a few more pics the other night after a long 2 days of fun and sun, of boating and fishing. 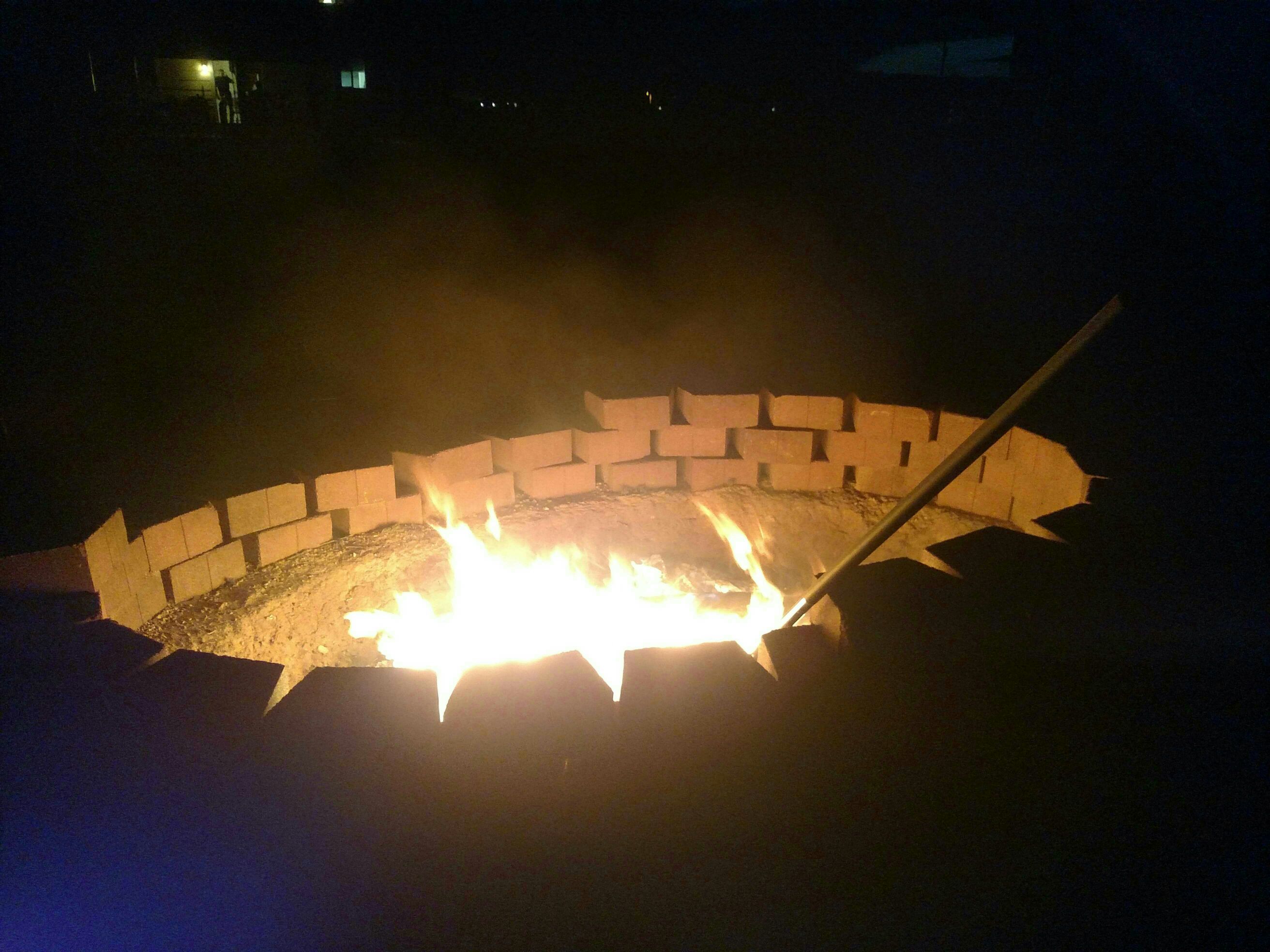 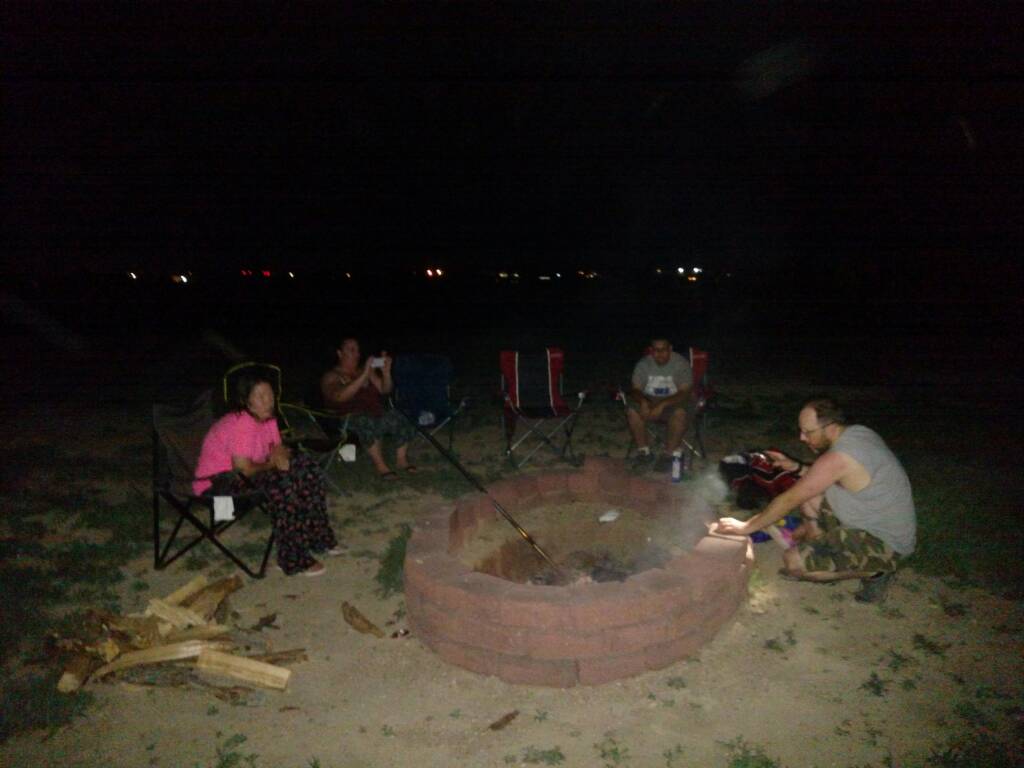 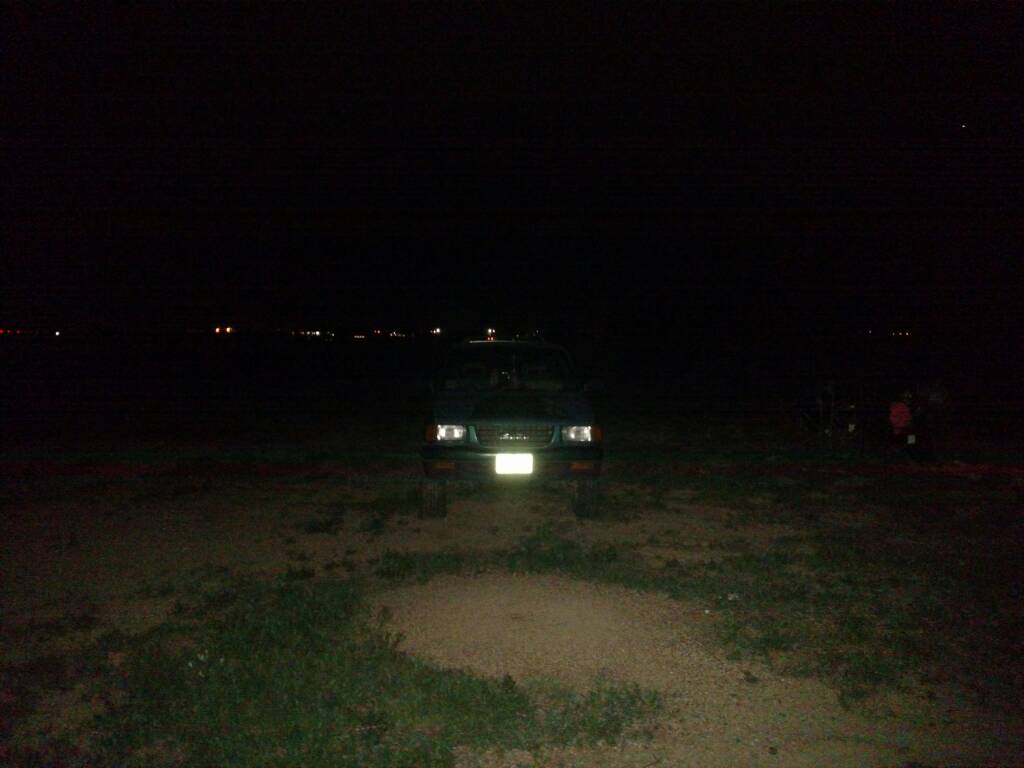 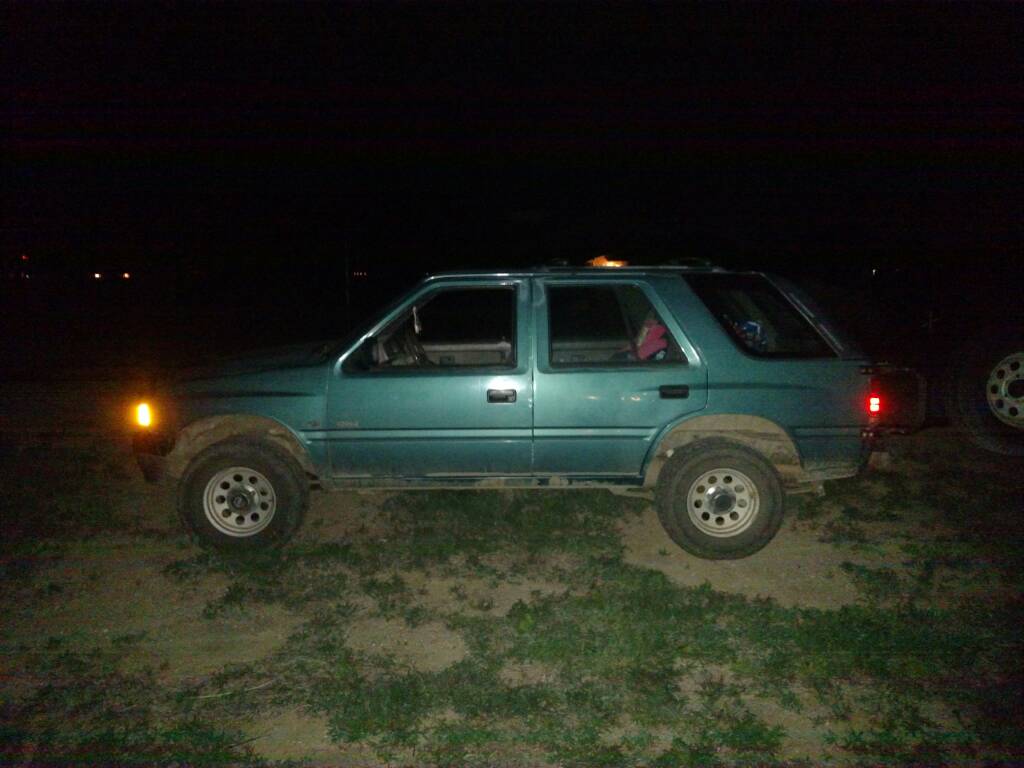 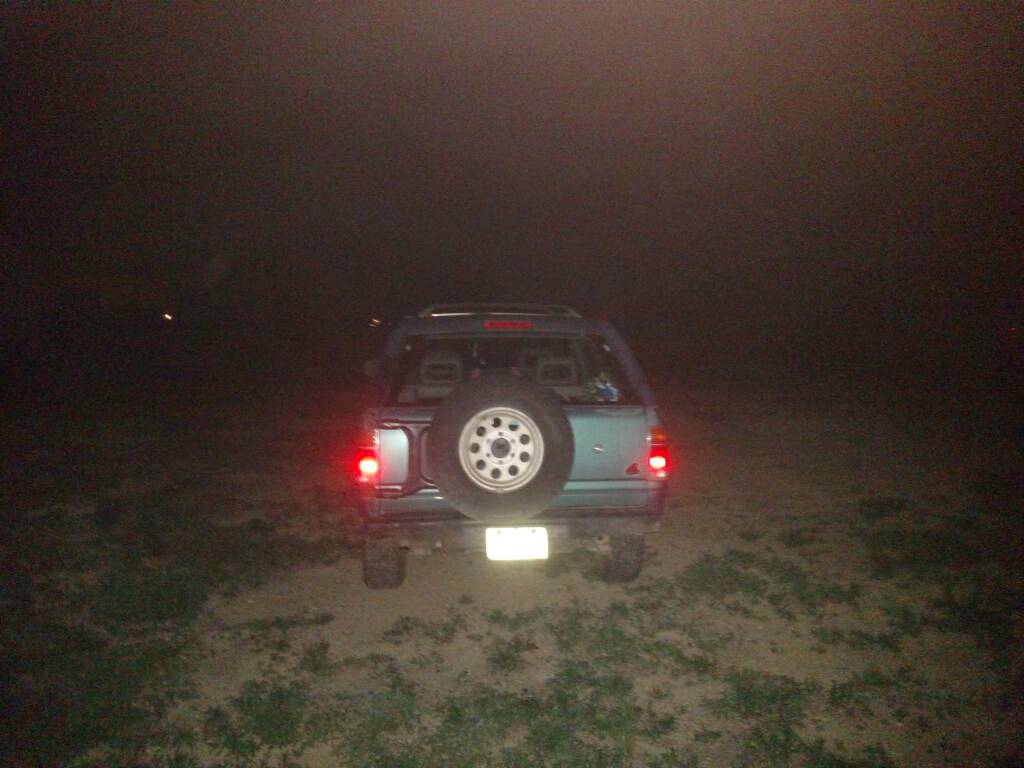 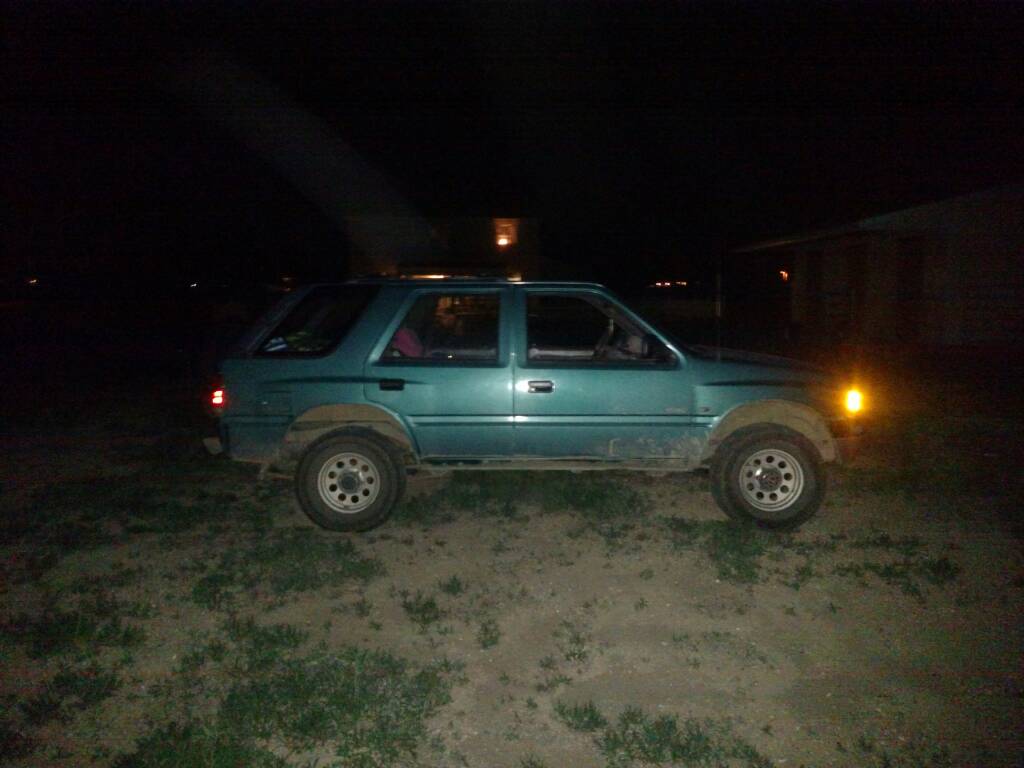