Alright, who the hell was supposed to remind me to post the June 1 update?! Seriously folks, my dance card has been punch through with move details, work and baby. Sorry I dropped the ball on this one.

RALLY POINT IS LIVE!!!!! Ok it's been live for a couple weeks now, but it would have been brand new if I got this damn update out on time. Rally Point is indeed live. Aaaaaand, there is an update coming soon that addresses a couple small bugs. It also adds a few features including a "Time" field for the events (how the hell did we miss that during testing. hahaha) and my favorite.... drum roll please.... An option to repeat the event! Woohoo. This will come in handy for all the monthly/weekly meetups. Set it and forget it style!

Congratulations to @Bodhisattva05X Region East Facebook Page Cover Photo contest. We used a different format this time around that enabled all of you to vote on your favorite and I intend to use this format going forward. Here is the winning submission. Great shot man! 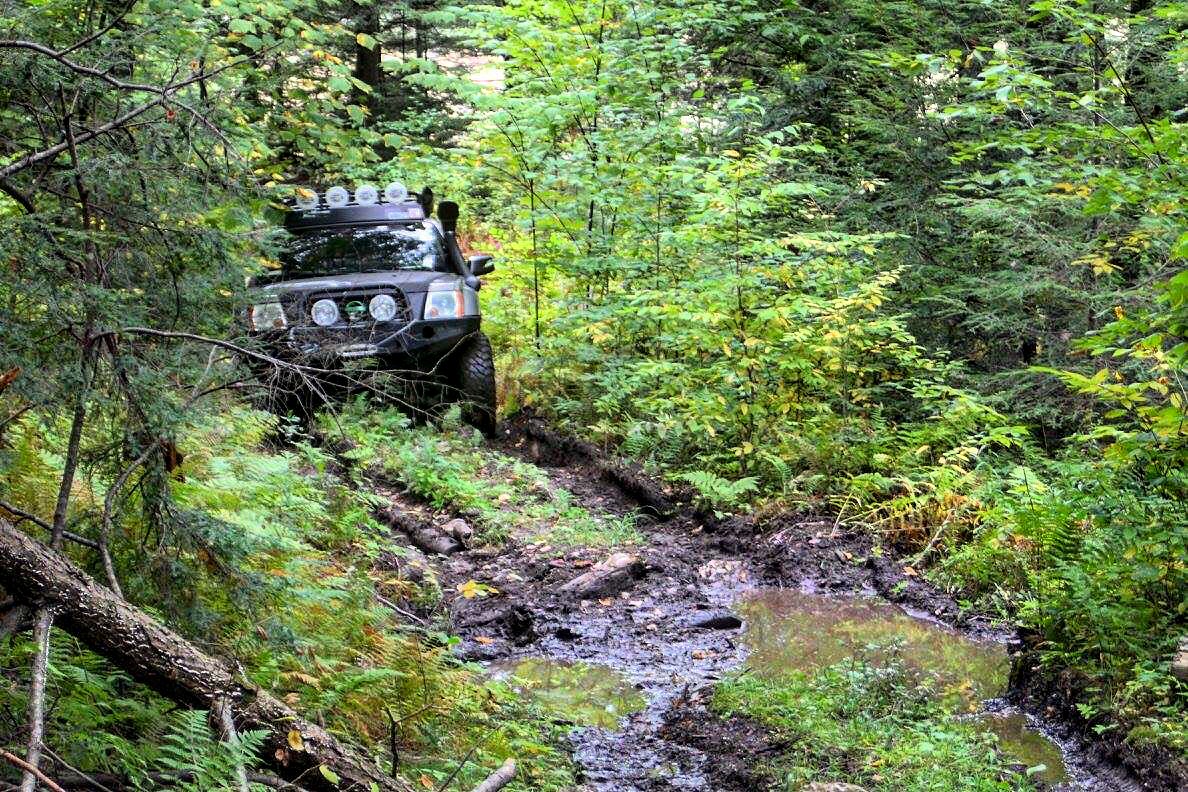 There were two submission tied for second. Check them out below, and thanks to everyone who submitted.

This beauty is from @TRDTom #3252 out of Connecticut! 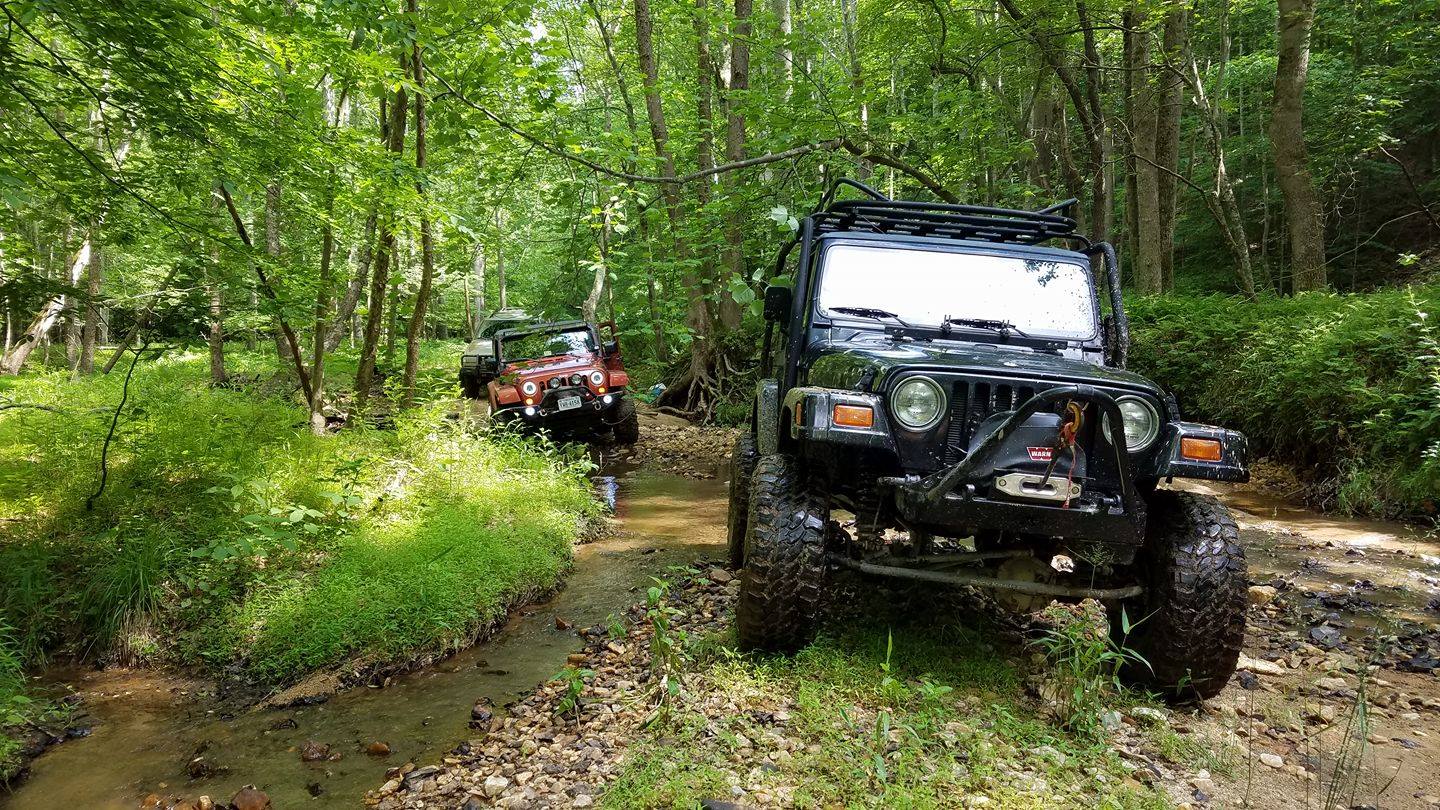 Update on the Move:
Ok, so the move is coming up fast. Next month, in fact. For those of you who don't know, and were confused as to why a dude in Austin TX was made the Ambassador for the East, I will be moving up to Mass, I know, wth would I do that? ;) I am originally from New Hampshire, went to school in Philly and have been in Austin for work for the past 7 years. But I am finally returning to the Motherland! I was originally approached to be the ambassador for the Southwest but I told them I was moving back home and was promptly told to be the ambassador of the East. So that's why none of you have seen me yet. Cause I'm still here. But only til July 20. I will most likely be driving through way-north PA and NY and would love to stop and hang with some folks on my way through. I will give some details later when I have a real route planned.

Reminder on meetups. If you are interested in getting a monthly/weekly meetup going in your area please let me know. I can help you get it going.

I'd like to start doing a Featured Rig of the East once per month. This will likely start later in the summer / early fall. So keep your eyes peeled for an announcement later on regarding that and the details surrounding it.

Many of you have seen the thread "Crazy Appalachia Idea". Well, first of all its not really that crazy and second of all I am going to be working through that in the coming months. I will need help planning this out so if you fancy yourself an expert on your area, or even if you just like route planning, hit me up. I will be doing some conference calls with folks to start working this thing out.

That's it for now folks. Have a great week!
Reactions: JUSTinCASE, Bjorn44, LandPirate and 4 others

When you come through south central PA, hit me up.
Reactions: MA_Trooper

Thanks for all your work on the site!
Reactions: MA_Trooper