I started with a brand new 2006 Nissan Xterra.

It has seen the dirt through the years but has spent the last couple parked as it experiences the current suspension evolution, which is coming to a close. It's time to get back out there.

Can't wait to see the pics!

Flex test, after the first round of suspension mods in '08. 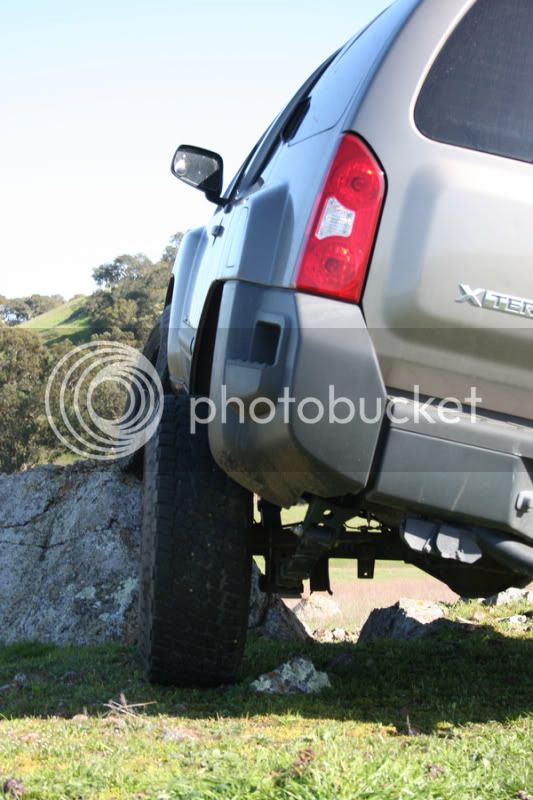 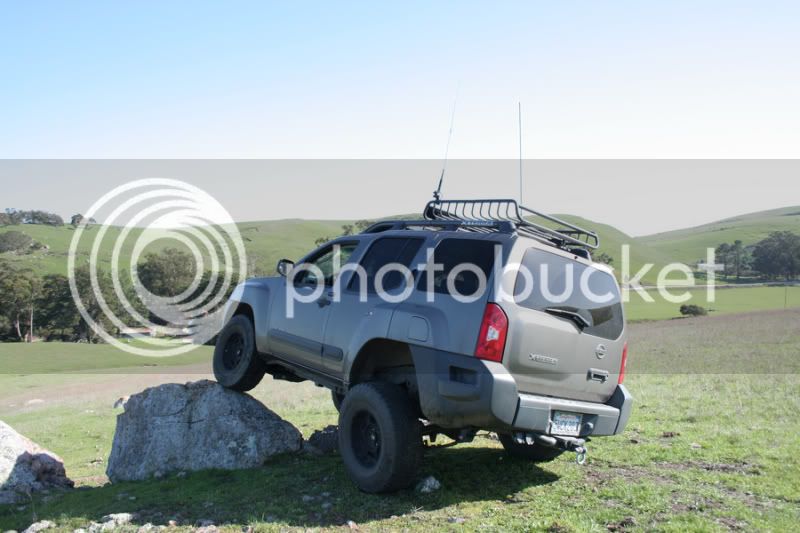 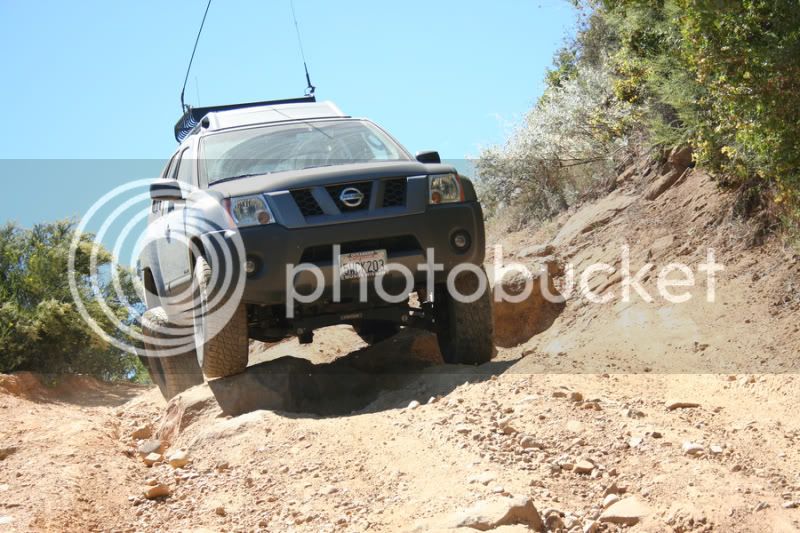 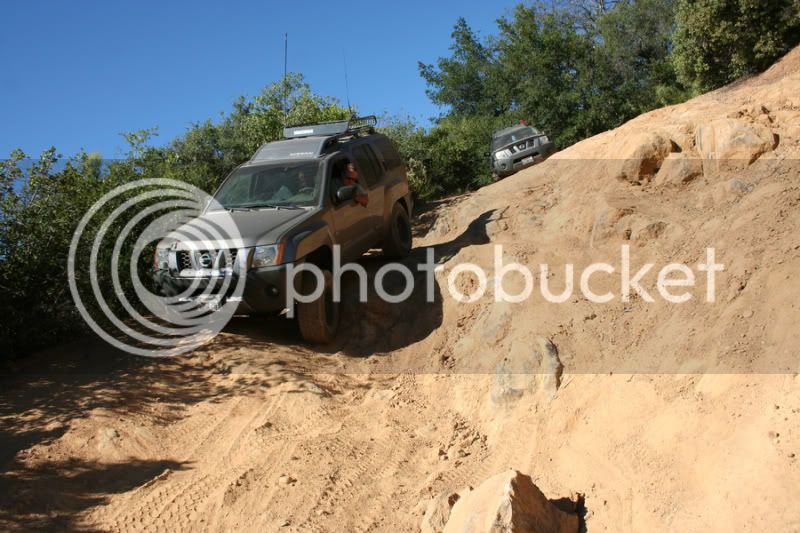 Trip to the Sequoias 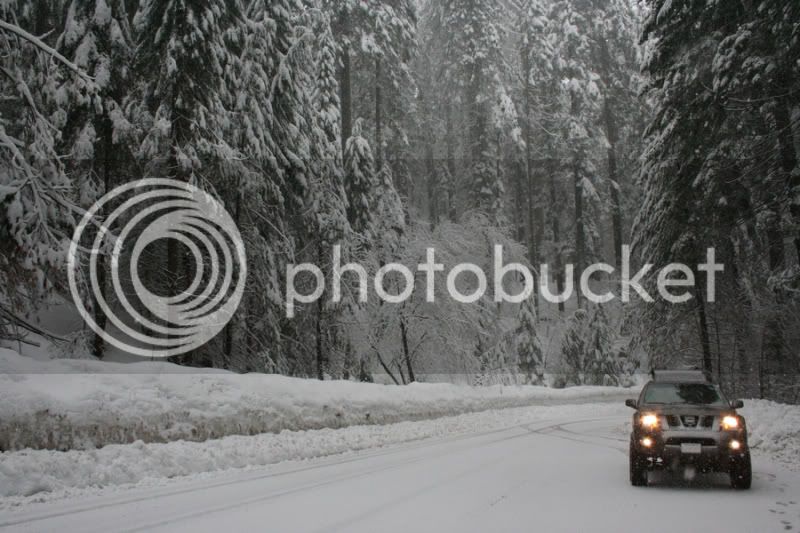 Reactions: DanR, steve_birdsall, phil and 2 others

looks good! seems like we have a great X crew in here too
Reactions: steve_birdsall

My pair of Nissans... 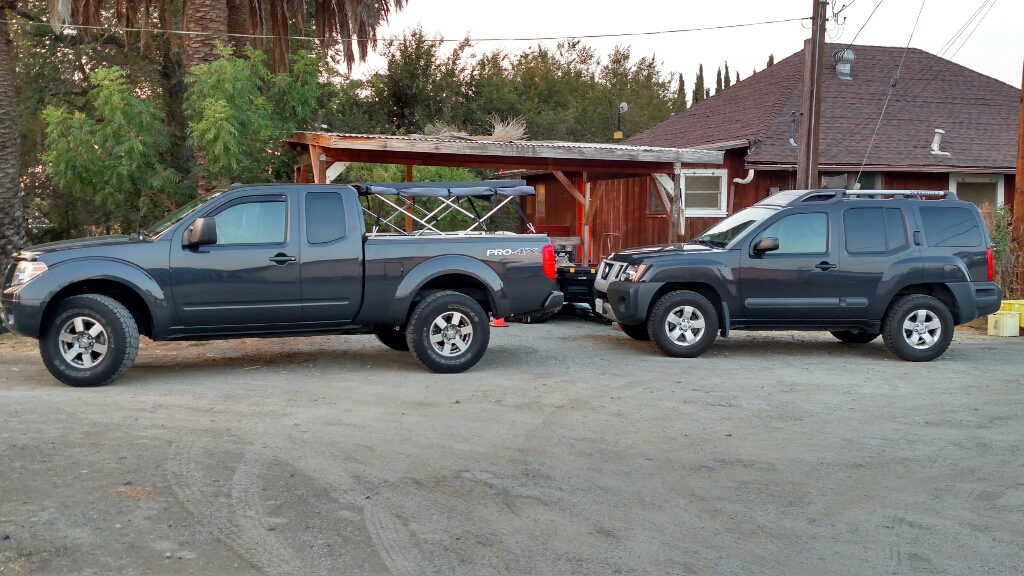 The X is a bare bones 4WD, meaning no locker or any of the Pro-4X amenities, while the Frontier has the e-locker and various upgrades. Because of that, the greater towing and payload capacity, and the fact that she doesn't like me wrenching on her truck, the Frontier became our exploring rig...don't get me wrong, the X is a little billygoat. It's gotten us through some tough trails bone stock. But the Fronty is more of a mule ;-)

Readylift levelling kit, 2.5" spacers in front/1.5" shackles in the rear. Also Timbren overload springs in the rear, its my work truck as well

I too lucked out on the group buy for a Lokka, but waiting for a spare diff to place it in.

Got a RockyMtnX hidden winch mount due to be delivered tomorrow, need to find a powder coat shop...Warn M8000 has been collecting dust in my toolroom since March...got a lightbar and a few odds and ends to install. It's a solid truck! 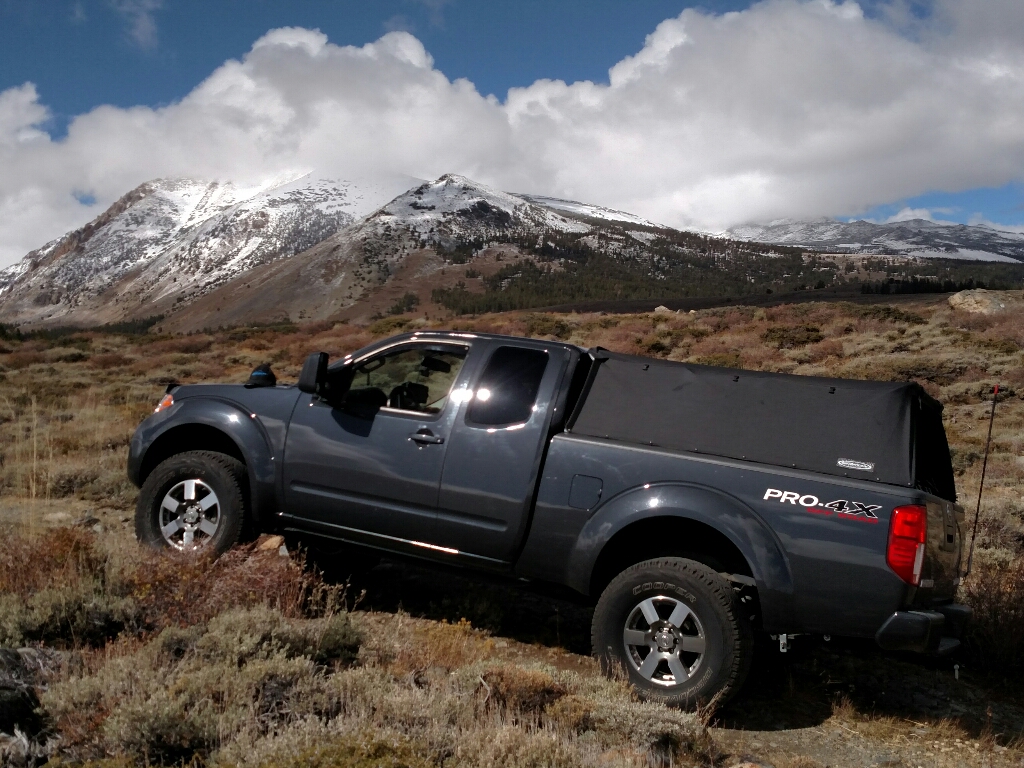 I got my rear suspension work finished. I need to fine tune the parking brake cable routing, e-locker wire routing, and install a remote breather. 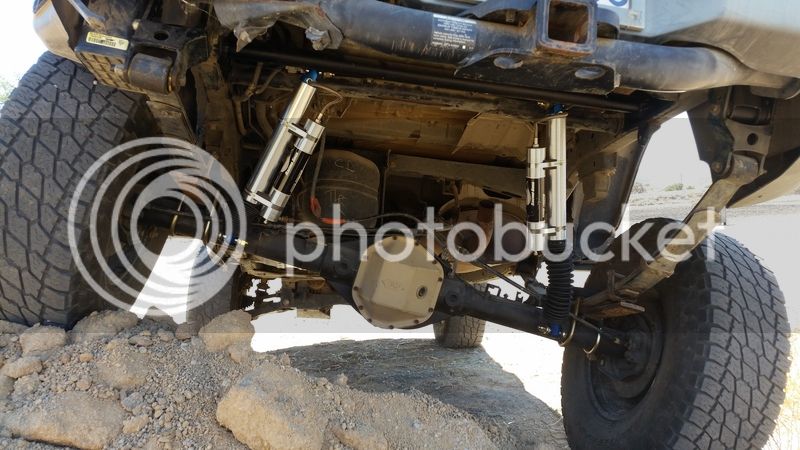 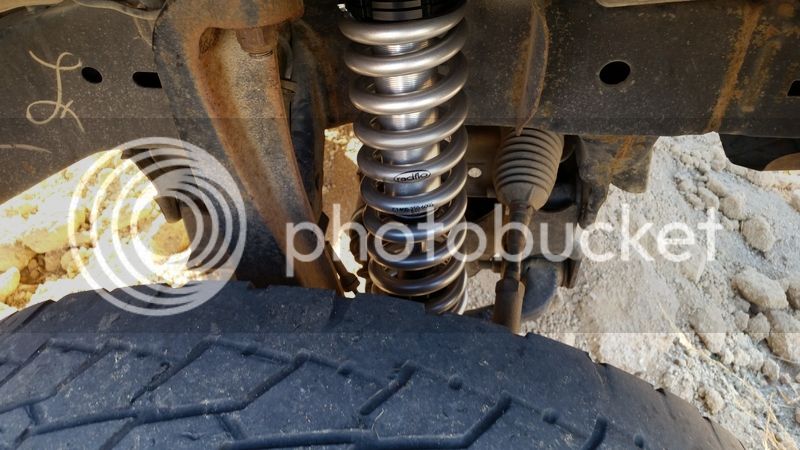 And then this showed up! (I haven't installed it yet though) 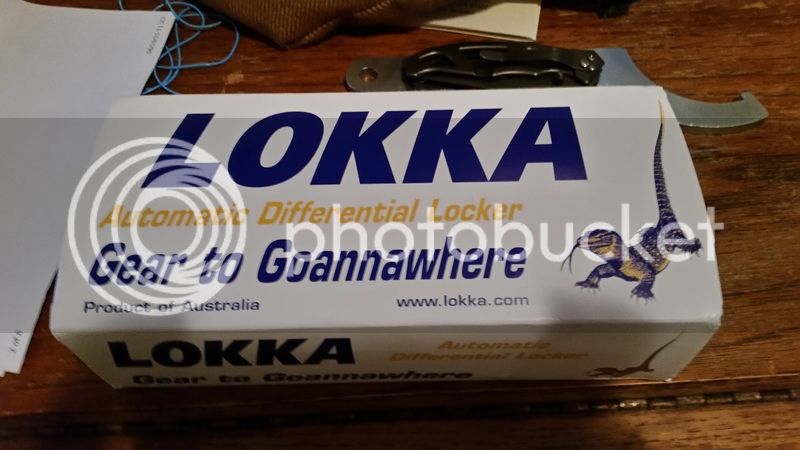 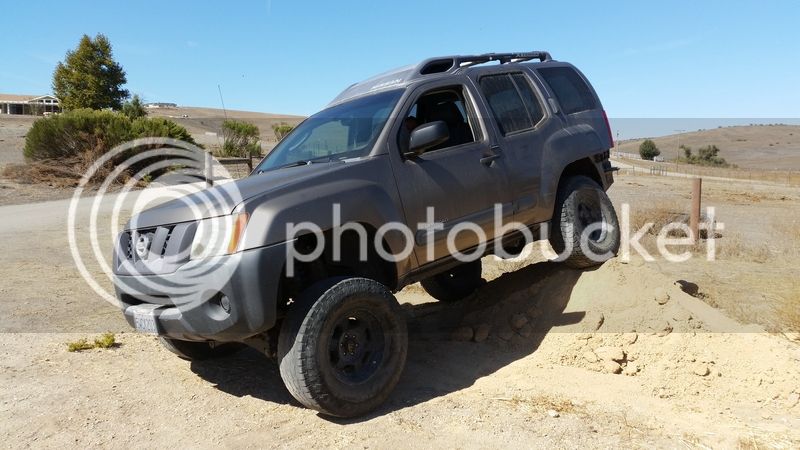 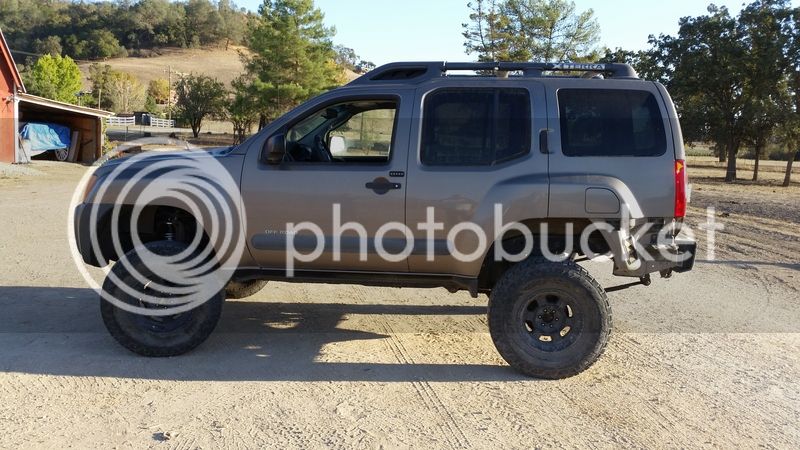 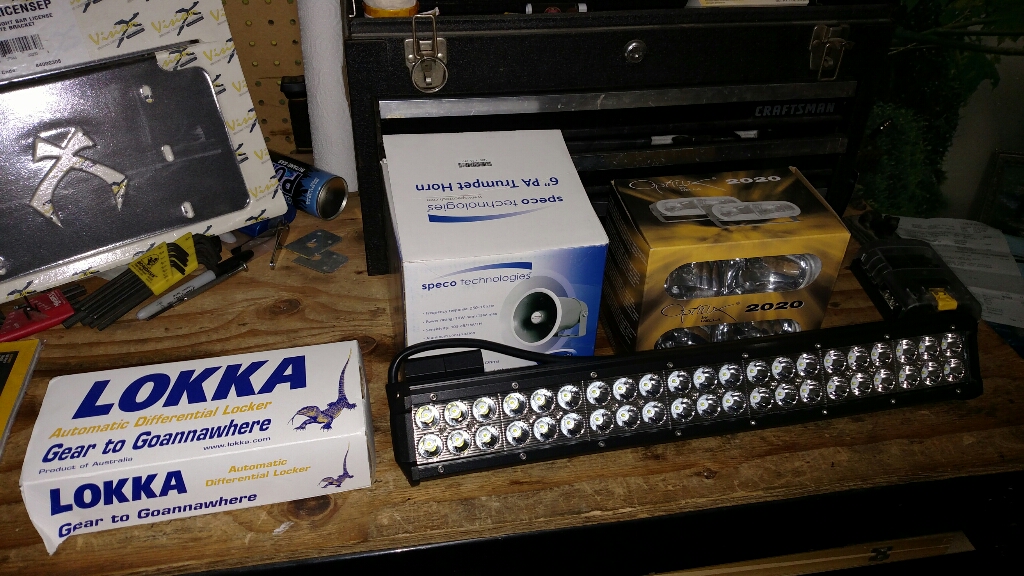 Plus the winch bumper and winch itself... 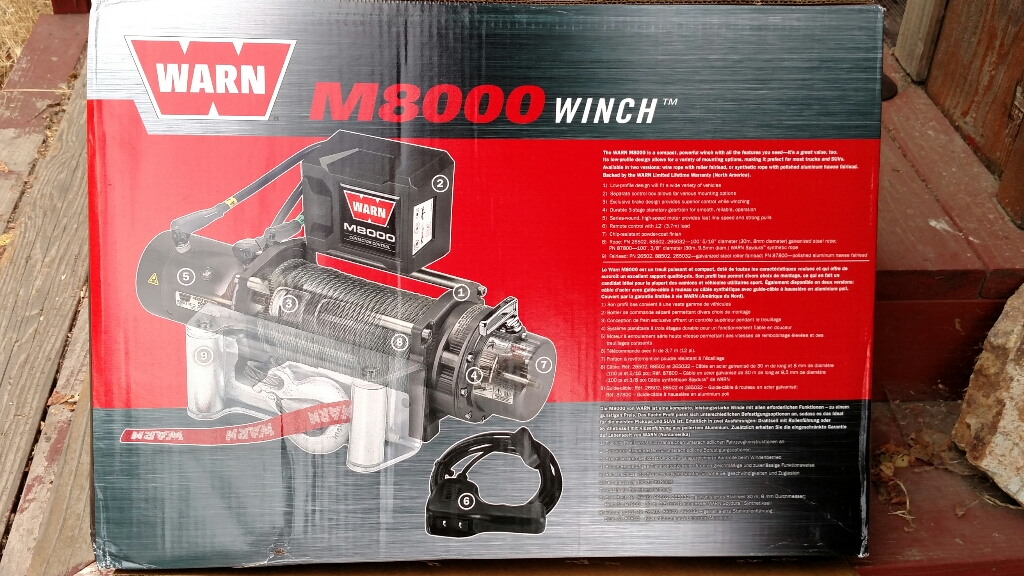 Who's bumper are you going with?

He's stopped making them for the time being, think mine was the last one

Obviously, those are Xterra bumpers. He did a few Frontier mounts as well.

That is really clean looking.

I will be building my rear bumper/swingaway. I want to integrate an air tank into it and I have yet to see this offered anywhere.

MaXTerra at theNewX.org has a compressor and tank mounted in his stock spare tire location with a quick-disconnect hose mount where the trailer lighting plug usually goes. It's pretty slick.

Yes, that was the route I was going to go. Now that I have a decently equipped fab shop, I have more options.

I look forward to seeing the direction you take with it. I'm always up for inspiration from other builds.

With the extra cross member underneath, my spare got evicted. I need to do this prior to any distance/overnighters.

He's stopped making them for the time being, think mine was the last one
Click to expand...