We are planning, exploring and preparing a route for two days here in the Netherlands.
Topic of this event is Operation Market Garden.

So, we will start the journey around the point were the Allied troops crossed the Belgium/dutch border and we drive from there through tracks and little roads to Overloon, were there is a really superb museum about the 2nd WW.
After a good evening and sleep the next day we will follow the river Maas up to Mook were we cross that river and goe towards Groesbeek which has also a very nice museum about the Airborne troops /Operation Market Garden.
From there we will go to Nijmegen and we will cross the Waalbrug, the last bridge that was taken during Operation Market Garden.
Then it is up to Arnhem and Oosterbeek were the Airborne Museum and surroundings will be the places to visit. Which will conclude the weekend.

As the Netherlands these days is a bit more crowded as it was in those days it isnt an easy job to find tracks, let alone enough space to drive with a group of vehicles.
So, lots of planning and exploring of the area is a must to be able to show people were the Operation was.

Today we did the last and most difficult part. From Gennep towards Arnhem.
In the next couple of weeks we will do the lower two parts in a weekend or so. All depending of how things are progressing with tha battle against Covid-19.

Here are some pictures of the day. 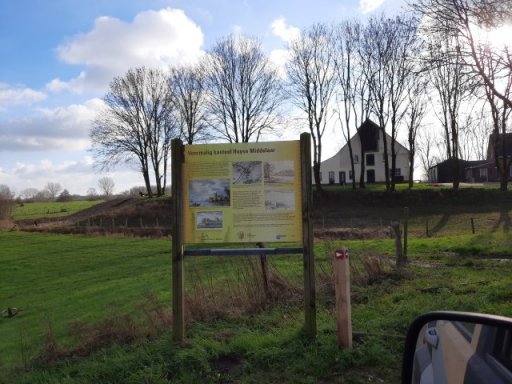 First of the POI.
Location of an old castle, nothing to doe with MG but it is on route, so, always nice to see some history. 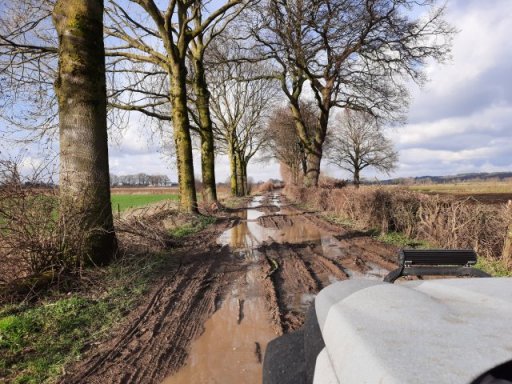 The only time when the Netherlands are a bit more interesting. When we have some mud. 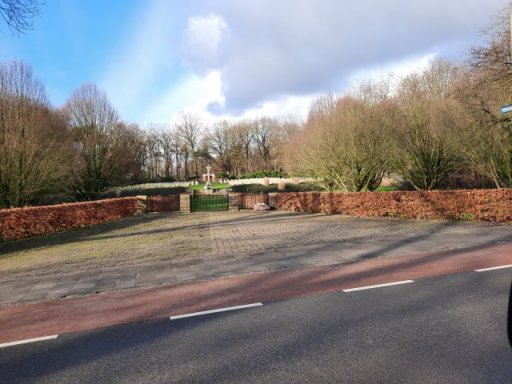 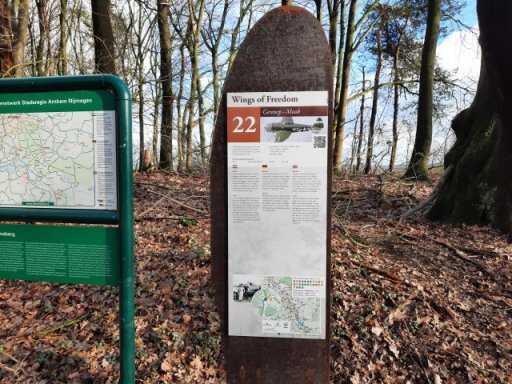 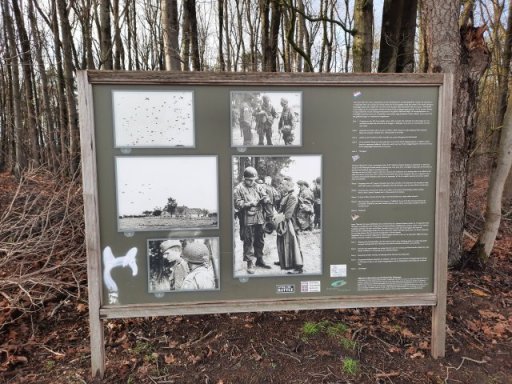 Information about the allied troops on the area were the landed by parachute and gliders. Between Mook and Groesbeek. 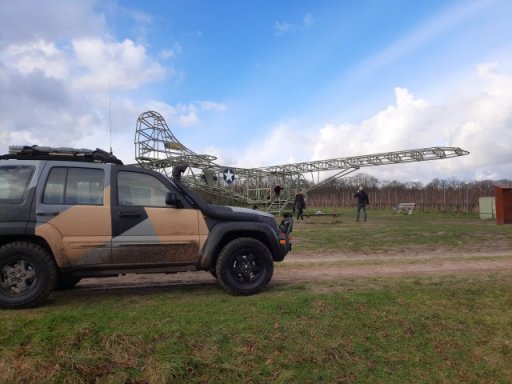 Landing area for Gliders. Here is a memorial for them who landed here. 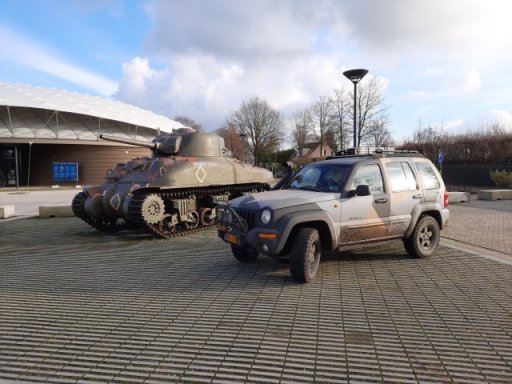 Next is the liberation museum at Groesbeek. 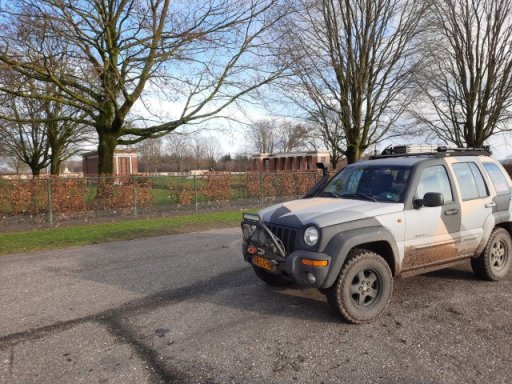 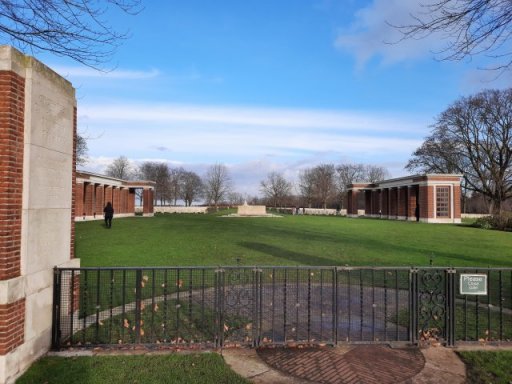 At the canadian War cemetery at Groesbeek.
I walked there during my trainings camp during my Airforce time. Very impressive and depressive when you think you are young and in the military and you walking along graves for boys even way way younger.
The true face of war. 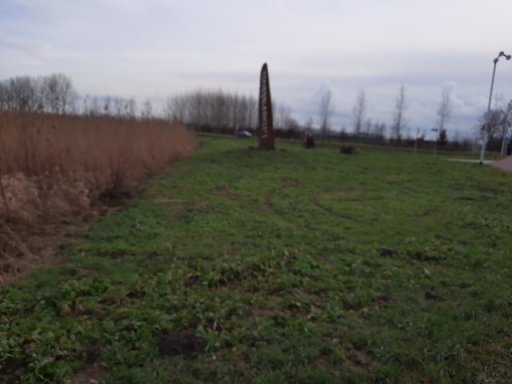 Unfortunally a bit blurred, but a memorial just south of Arnhem.

More to follow in a few weeks. Next time we are going from the southern point towards Gennep.
We will report.
Reactions: rgallant, WilhelmB, Biker Eagle and 7 others

That looks like a fantastic trip, especially including the museums.
Reactions: Desert Runner
U

Actually live next to Arnhem. If you need some more info don't hesitate to ask :)
Reactions: murps

UAZ-Boris said:
Actually live next to Arnhem. If you need some more info don't hesitate to ask :)
Click to expand...

I lived near and in Arnhem as well. So, maybe you would like to join us and help with all the exploring?
U

I lived near and in Arnhem as well. So, maybe you would like to join us and help with all the exploring?
Click to expand...

Hello Robert see how the travel guide lines go but would be interested If they let us travel G
Reactions: Robert OB 33/48

Sounds like a fantastic short trip! I like the combination of greenlaning and look at something interesting like these museums and memorial and historical sites. Thanks for sharing those pictures!

Working on the first part of the journey. From just below Valkenswaard up to Overloon/Venray.
The end of day 1 will be the museum at Overloon.
I need to find a way between excisting GPX material and finding new tracks.
Google maps, satelite and my navigation software are working together to find the tracks.
Not as easy here in the Netherlands.

If all works out fine we will test this next saturday.
Reactions: El-Dracho

What a neat idea for a trip..loved the pictures you shared looking forward to more.

I know that a guy that owns a company who is gonna make a 2WW tour from France to the Netherlands.
He, as far as I know, will provide Jeeps and guides and everything for such a trip.
Not sure when he will do so, but as I do help him out sometimes I can give out a shout.

My Grandfather was in the Dutch resistance and towards the end of the war was captured and sent to one of the camps. When the allies liberated him he quickly set off to get back to his wife and 2 year old son (my dad) who were hiding in a neighbours attic in Utrecht. on his way home he crossed the Nijmegen bridge only hours after the Germans had eventually defeated the British paratroopers who were trying to defend it. I remember watching the movie with him as a child and him telling me how he had heard the explosions several hours before arriving at the town and how he hid in a burnt out church while several hundred German troops marched past only meters from him. He eventually got back to his family and went on to father 4 more sons. I still have family in Utrecht and Rotterdam and hope to visit one day.

thanks for your post
Reactions: blackntan, UAZ-Boris and Robert OB 33/48

I would love to host an event like this from say France to the Netherlands and maybe further into Germany.
Unfortunally the logistics, like renting cars, hotels, and everything else exceeds my private capacity.
But if @Michael and @Corrie would agree that this could be a wonderful event for people from all over the world and I can get a professional company to take care of this all, I would love to make this happen.
Reactions: WilhelmB
U

There are some interesting spots in the Netherlands. WW2 museum in Arnhem with a lot of stuff including the couch from the Hitler him self. The Arnhem bridge of course, but also interesting to visit the bridge in city Deventer which was used as the the Arnhem bridge in the 1977 movie "A bridge to far" due filming at the time Arnhem was modernized too much already. There is a Sherman tank standing next to the road at the town Ede where the paratroopers were dropped back in the day.

Cool, I would like to take a trip through the North if I get back to Europe, my father went through in WW II, with the 1st Hussars CDN. He did not talk to much about it, liked the Dutch people though hated the wet.
Reactions: Robert OB 33/48
You must log in or register to reply here.
Share:
Facebook Twitter Reddit Pinterest Tumblr WhatsApp Email Link
Top Bottom