Went out and picked up my ATV permit today, registered on the Forester and promptly went out to one of the local OHV parks.

This was my first time really doing much other than dirt/sand road. I didn't realize what I was getting into to be honest.

Took the EZ trail, but made sure to take the extended route around the perimeter of the park. Turned out to be 11.3 miles in length and took me 1 hour and 45 minutes to tackle.

Lots of rocks, ruts, and a variety of obstacles to maneuver. It was AWESOME! Challenging for my first time out as I was nervous quite often. The Forester FEELS like a car to me, so I don't trust the ground clearance.

Hardly experience any real scraping on the underside of the car, but trimmed a few bushes. I’ll build some confidence slowly, I know.

Either way. This was definitely a good learning exercise. 1) preferably don’t go alone. 2) let someone know where you are 3)take a spare 4) take a good off road jack 5) straps and come-along/winch 6) tire plug kit. I was NOT prepared. Period. Oh, I was on snow tires too. Figured i'd go on those instead of summers for the time being. KO2's are in the future. Hopefully near..

I had no idea what I was getting into. Expected something along just a dirt road sort of thing. Good way to pop my cherry. :) 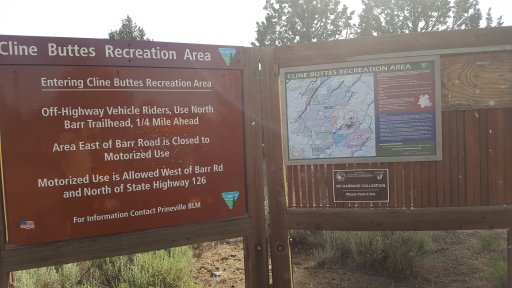 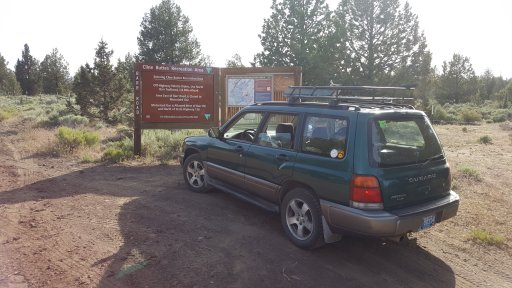 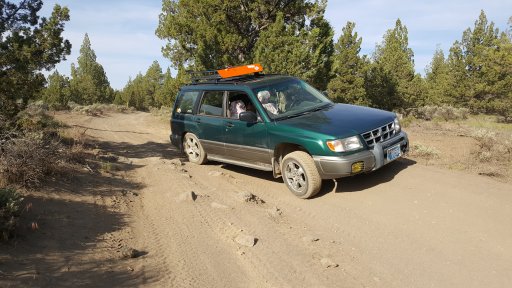 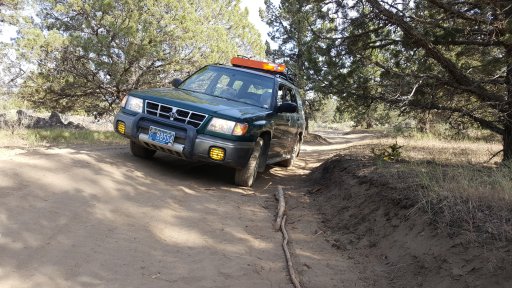 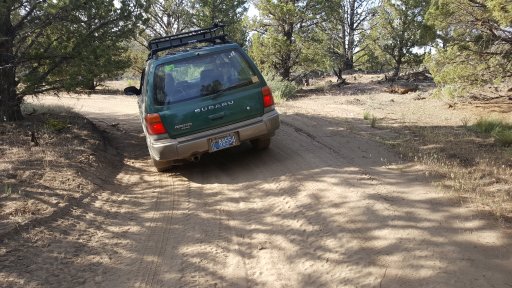 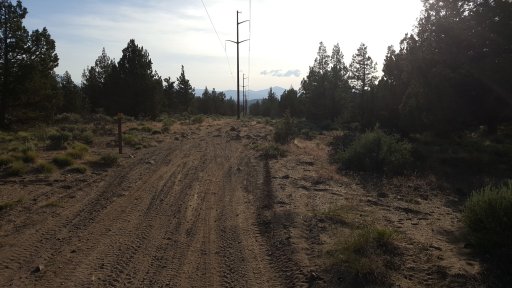 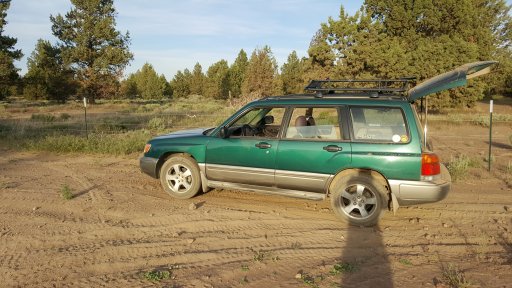 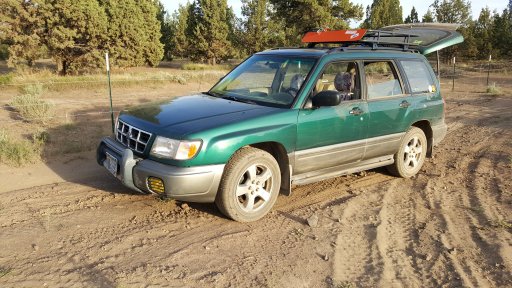 Nice trip! Glad you had fun and gained some experience!