So, late last week, a Land Cruiser/Toyota "meet" was announced, nicknamed "turf and surf". It was put on by a group called Central Coast Land Cruisers this past weekend. They hold it Friday through Sunday every November. (it's nice and warm here in November)

Me and @SLOCeeCee went by on Sunday and learned a little about it. They have their meet on Friday evening around a bonfire, drive around the dunes etc on Saturday, then on Sunday, they take a fun half day trail through the inland mountains (Hi Mountain Road/Garcia Ridge) and end Sunday afternoon at the famous Pozo Saloon before everyone heads home. There were a handful of vendors like Tembo Tusk (love his rig!) that went.

We got there too late on Sunday to see everyone, but saw tons of 60's and 80's...even one amazing FJ55. There was also a group of about 8 really decked out "new" FJ's. We saw the remnants of two bad roll overs...both Chevy trucks...and saw a huge RV being pulled out of a sand-stuck hole by a very old rusty FJ and I kick myself for not taking a picture. We heard they had about 45-50 rigs show up.

Here's the link if anyone would like to follow it and go next year. For those of you out of the area, it's 5 bucks for a day pass, $10 to spend the night and camp, and to go away from shore out into the 1500 acres of sand dunes, they require a whip flag. They rent all sorts of quads and Razors, but there's lots of rigs too. There's even a guy that airs you back up for a buck a tire. It was clear and about 72 degrees.

Pics man! Pics! I at least expected a pic of Seths rig.

@Mad_Garden_Gnome He'd already left too! Most were already heading out... I really want to go next year and check it out.

and of course I only took pics of mine... 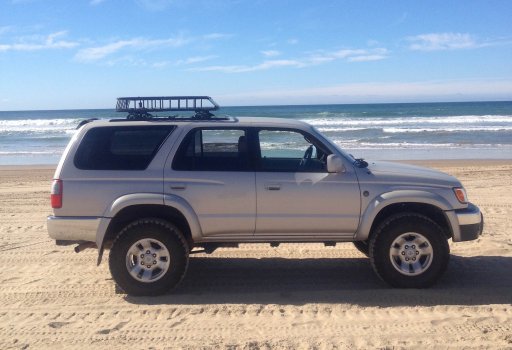 I was there too, left around noon on Sunday. The event was originally Surf and Turf put on by Pismo Jim. He had been organizing the event for a long time, Probably more then 25 years. After the last event, I think 5 years ago, people kept going, but renamed the event to turf and surf. I've been going since 2006, it's certainly died off a bit but entertaining none the less; poker runs, night runs, jump contests, cooking contests.
Reactions: SLO Rob

We should plan ahead and bring some people next year! Now, if we only knew some people with rigs....
Reactions: Maddog74

Sweet. My LX-FJ80 should definitely be ready for next years event.
Reactions: SLO Rob 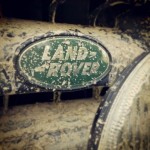 Awesome! I'll try to make it in my TLC one day... Cheers
Reactions: SLO Rob

We use to go the first 10 years when it was snt! Good time might have to go this year! 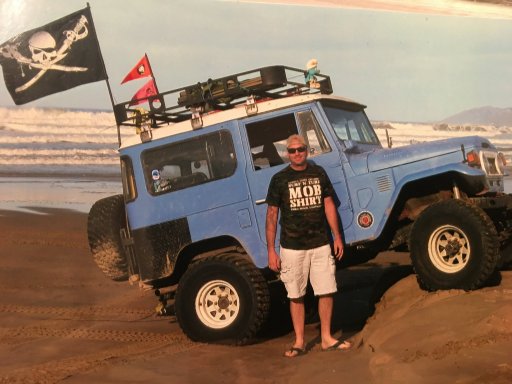