So the overlanding, boon docking season is here.

I run my dog on the beach, yesterday a Ford Transit thing was parked where I often do so we kept going
Hes gone today so the dog runs, I walk and what do we discover 20' grom where he camped.....

Too freaking lazy to dig an 8" deep hole and cover it up, Nope, lets just dump a load and leave.

For anyone wondering why the locals hate you.
This is top of the list.

Get a brain, quit being a lazy, inconsiderate peice of crap and quit dumping a load in the forest.
No, HUMAN FECES is not the same as deer droppings.
Last edited: Mar 22, 2021
Reactions: Dusther210, Speric, Jaytperry89 and 5 others

I know man. I hate it. I was camped along the river in the borderlands where, about a hundred yards away, was a well kept outhouse with Clivus Multrum composting toilet. There was rarely ever anyone else around but me 'til weekends, so it was nice.

One night I heard someone pull in late and the next morning gave the rig a wave when I walked by, though they were still sleeping, evidently. It was all blinged out with overland gear hanging everywhere. They took off shortly after and left behind a full portable potty, not wanting to lug it and empty it. It couldn't have just been forgotten. I could see from the tracks it had been at the back fender driver's side.

I've seen far too many backcountry sites with desert blossoms--toilet paper that wasn't buried so blew around and stuck to cactus--along with recent dumps, in a ring around site about just far enough to be at the edge of campfire light. Too lazy, or too scared, to walk to the outhouse they passed on the way in.

Good grief some humans are pigs! How hard is it with a spade shovel to dig a hole and bury it, not hard at all!

...i already drew the line on human feces when they started wrapping it in flour tortilas... 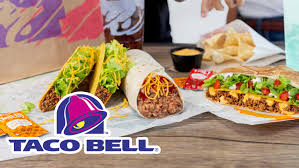 In the 70's(yes I'm that old) we used to joke that toilet paper was the Nevada State flower(Big Sagebrush) and bulldozers were the State animal(Desert Bighorn Sheep). My point is this isn't new behavior, just more city folk getting out into the great outdoors...........................sad.

What ever happened to boys being in the Boy Scouts to learn outdoor skills?
Reactions: M Rose

Goodness this thread is a downer. At least it is a case of the lazy fringe and not the majority.
Reactions: grubworm

How do you know it was human? Did you check it for corn?

But seriously. There is nothing quite as disturbing as two things I have encountered. One seems to be everywhere. It's what we call "Shit Blossoms". Wads of white toilet paper all over behind and around sites. If people would take an extra 30 seconds.....we wouldn't have this problem.
The second one is the "Wisconsin Shit Bucket". I had never seen this until coming to the upper midwest. Go to any paddle in dispersed site and you will find 5 gallon buckets strewn all over used for taking dumps. Imagine the surprise to these folks when they discovered one could actually carry or store items in them as well as just using them for disposable tiny outhouses.

I get tired of stabbing at wads of TP with sharp sticks and burying 5 gallon buckets of shit left by idiots.

i like the idea of genetically modified dung beetles patrolling state parks and wilderness areas.
they GMO everything else... 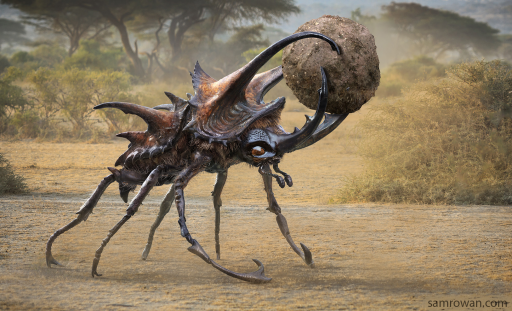 grubworm said:
i like the idea of genetically modified dung beetles patrolling state parks and wilderness areas.
they GMO everything else...

Just as long as they don't get too eager and start pulling stuff out of yer butt! OUCH!
Reactions: grubworm

The "Journey" album covers always had these cool paintings of a beetle with wings flying and in inspirational poses. It's a scarab beetle, people. Egyptian crap eater
Reactions: grubworm 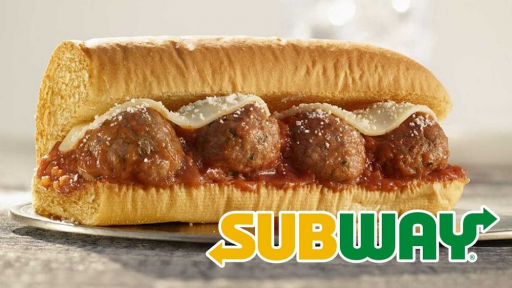 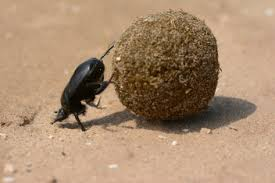 When I was backcountry camping in Zion, certain areas required using developed sites. Found human shart complete with toilet paper by a tree. Zion specifically tells you to pack it out and even provides bags... some people.

I’ve said it before and I’ll say it again- Overlanding/camping is not for everyone. Some people just don’t get it and never will.
Reactions: grubworm

The worst part is it's this type of behavior which gets sites closed for the rest of us.

grubworm said:
...i already drew the line on human feces when they started wrapping it in flour tortilas...