This more like a destination advice, but I'll try to document few overland routes in Finland in the future as well. 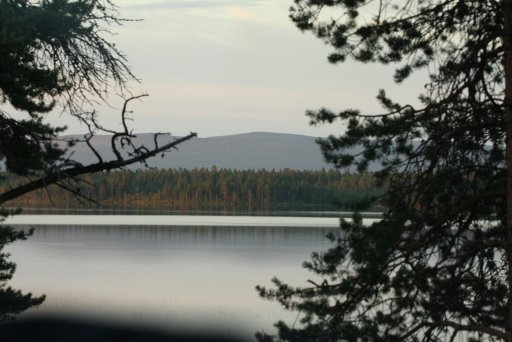 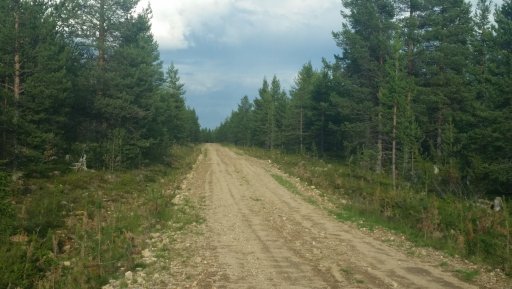 Those smaller roads may also be private roads, but you are allowed to use them. Private roads usually have a sign "Yksityinen" or "Yksityistie" in beginning to inform you about their nature. If there is a sign "Puomi", it means that road does have a boom or a barrier that may be locked without further notice. Worst case scenario is situation where you drive past an open boom and when you are coming back, it is locked.

All roads that you can find in a map are drivable so for getting the most of your stay in Finland - try avoid those big highways when you reach north. Smaller private and boomed roads are not marked in a map, for a road to be in a map it cannot be private.

Dividing Finland
Finland is usually split in three different areas; north, west and east. North is the part that starts from Oulu level (seaside city). Lower Finland is then split to West and East. West Finland does not give some much any interesting scenary, because it is pretty much flat without any large lakes or larger rivers etc. East Finland in the other hand, is the part where Finland is also famous - lake after lake after lake with some amazig height differeces in the scenary. 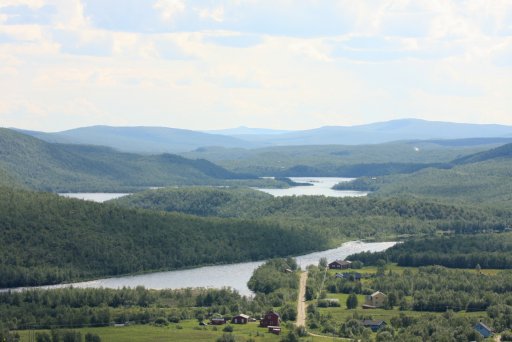 So, North Finland starts pretty much from Oulu level. When you reach Artic Circle or Rovaniemi level, scenary is starting to change a lot and you can say you have reached Lapland. From Artic Circle to north, trees are getting lower and forests are getting fewer, escpecially in western part of Lapland. Eastern part of Lapland is mostly forest with mountains and a lot of national parks (driving in national parks is strictly forbidden). Western Lapland is amazing and I definitely recommend that part of the Finland. 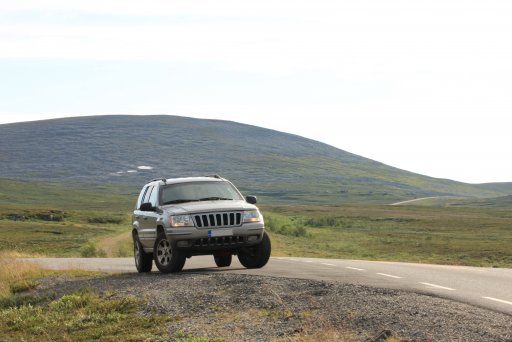 Where can I camp?
Camping in Finland is easy, for you can set up your tent pretty much anywhere as long as you stay there only one or two night max. There are few rules though. You can not camp within 150 meters of a house or cottage and do not camp on cultivated grounds (parks, gardens). In national parks, there usually are designated camping areas and setting up a tent anywhere else is then forbidden. If you are looking for a shower, you can ask about shower possibility from gas stations, public houses / inns, camping areas or in Lapland you can just stop a local and ask. 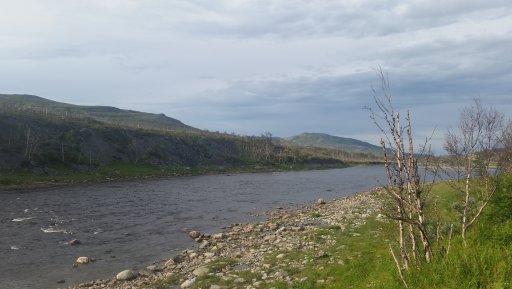 Picture: Rivers in Lapland are icy cold even in mid-summer.

Insect warning for summer in Lapland
Be prepared for mosquitoes and gnats in summer time (extremely small mosquitoes in Lapland). By far the best possible spray that works is OFF! TEHO. You can find this pump spray in any gas station, pharmacy or super market in Finland and it costs about 7 - 10 euros. It is effective against gnats, mosquitoes, gadflys/horsefly and ticks and I higly recommend!

And of course you know that at this time of the year, sun is shining around a clock in Lapland and next sunset is around late July. 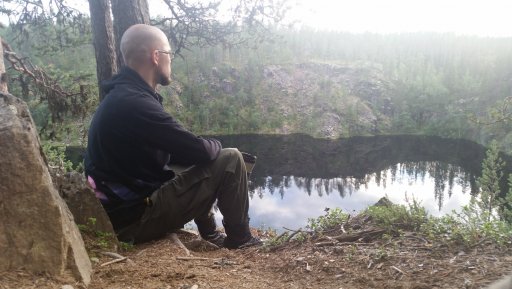 Picture: Taking a coffee break at Pakasaivo, Muonio with just a feet from the 60m drop.

Need a winch from the swamp?
If you get in trouble with your 4x4 like lost, stuck, break anything etc. or you like to get any advice about the route, I recommend joining a group in Facebook called Offipalsta.com before getting in trouble. It is a group for Finnish 4x4 enthusiastics and we are very willing to help you with your stay.
Reactions: MazeVX, Ingvarhh and Buzzard13