Hi im new here and new to overlanding. Iv done camping and weekend trips at off road parks thats my extent. Im an auto tech by trade so trail/road repairs are the lest of my worry. Im planing a trip this august to drive from Lancaster Pennsylvania to moab to sedona arizona. 4500 miles round trip. Big time for a newbie i know haha. Any packing supplies, tips. Trails to run and which allow camping. Places to stop. Any advice would be great.

Welcome to the forum. Not familiar with Moab but in AZ around Sedona used to be you could camp anywhere on federal land. I'm sure it's still that way. I didn't own a 4x4 when I lived in Phoenix, so I never hit the trails there. Did a lot of hiking but no trail running.

Getting ready once peice at a time 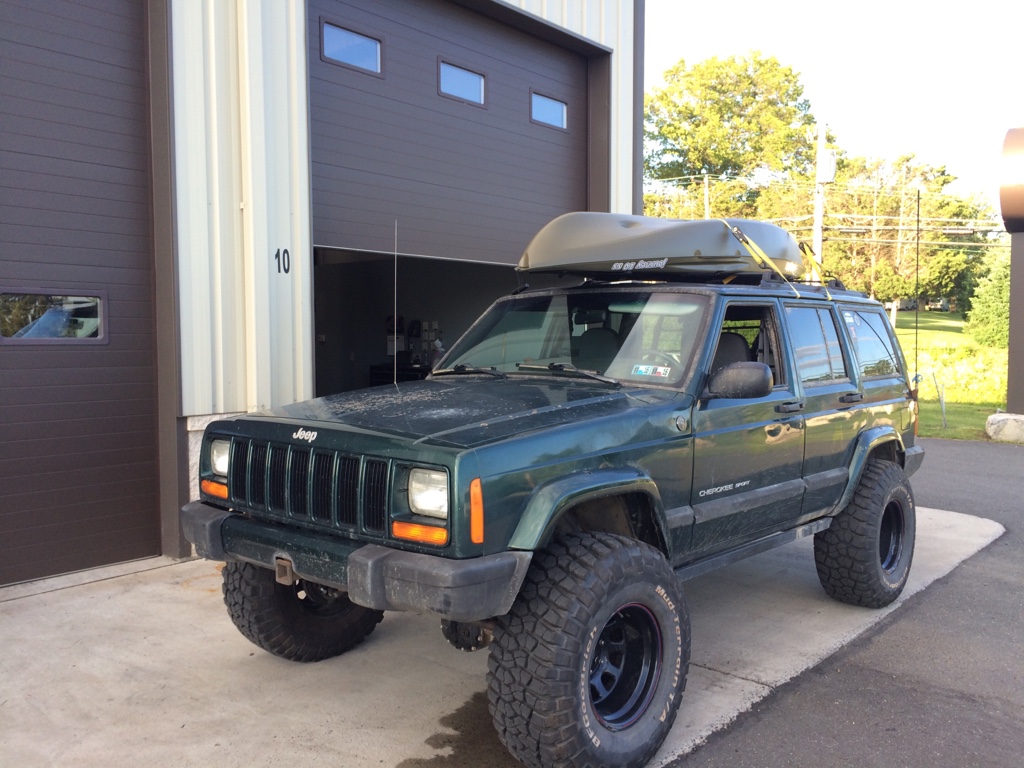 If you are coming thru the Springfield Missouri area there is a place called SMORE. Southern Missour Off Road... I know you can camp there and there are varying trails that you could explore. If you swing this way let me know and I can see about joining you out there for the night.

In 2011 I did this trip (below) over memorial day into June. I took 17.5 days driveway to driveway. I hit Rocky Mtn National Park, Moab, Arches National Park, Zion National Park, Bryce Canyon National Park, North Rim of the Grand Canyon, Monument Valley, Four Corners, and Mesa Verde National Park, along with several state parks along the way. It was fantastic. While in Utah I took time to explore some ghost towns, and some old washed away mining towns. This book helped me plan a lot of it. See if you can find one on eBay cheaper as it's out of print now. I took most of my own food and extra water and fuel. Didn't have to use any of them but I came close with the fuel a few times.

One thing I was surprised about was the lack of fuel grade choices out west. Many places I stopped only had one unleaded option. Stop at your local BLM office once you get out there and they'll give you a map of all of their lands. Some will out line offroad trails for you. I wanted to drive to the Alston Point overlook and the Ranger highlighted the entire route for me. You can camp virtually anywhere on BLM lands. While you may be handy with a wrench, chances are you won't have cell service if something worse happens, so extra food and water - especially if soloing. 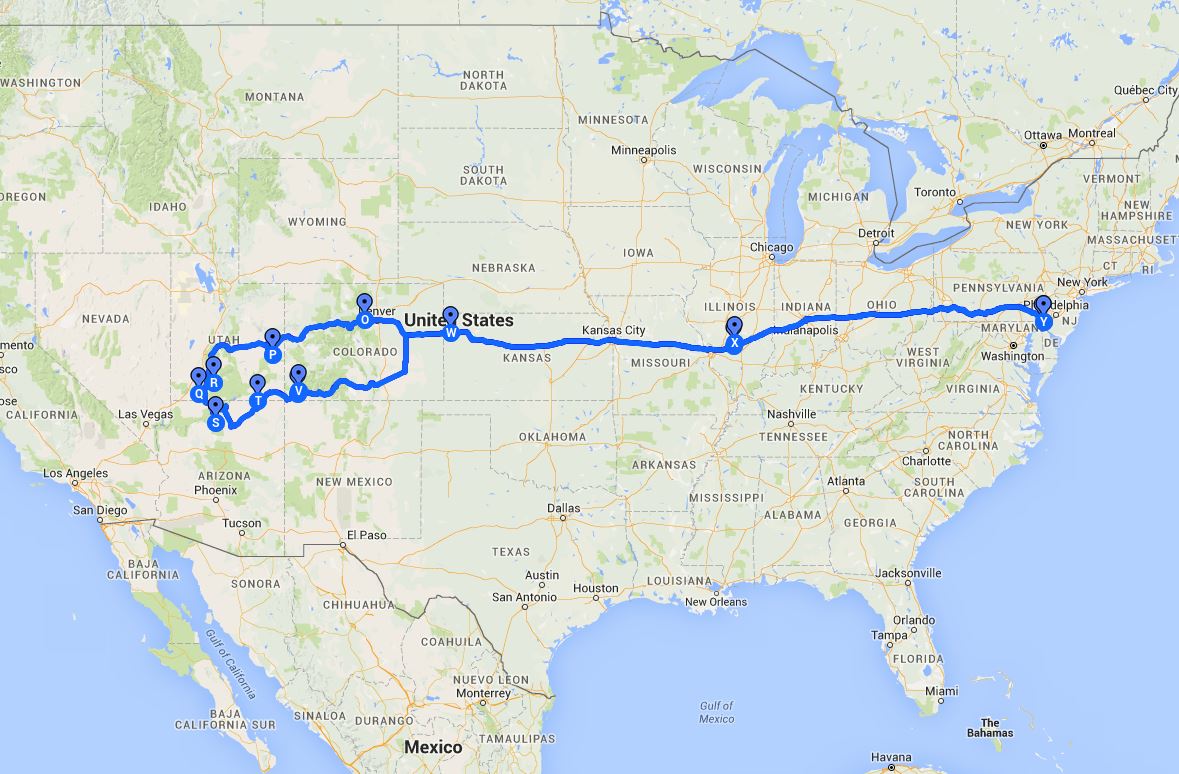 That time of the year you need to visit the North Rim of the Grand Canyon (Point Sublime and Fire Point). Plenty of places to camp in AZ; National Forrest and BLM. Be aware concerning State Land Trust land though, you need a permit for these lands. https://land.az.gov/recreational-permit-portal.