A weekend in the High Country

A couple weeks ago, it was stupid hot down here at home, so we took off for Ouray, Silverton and Lake City, Colorado.
We hadn't driven the alpine loop before, so we went over Engineer Pass to Lake City, and returned via Cinammon Pass.
It was about 30 degrees cooler than home, so that was great.
We camped at about 10,500 ft. altitude and I think it got down to the upper 40's that morning.
But those little side by side utv's were everywhere buzzing around, they got to be annoying. So many of the drivers don't know how to drive them. Most of them seem to think that they have the right of way at all times, instead of the vehicle going uphill.
I still enjoyed the trip, but my wife is so afraid of heights, that she doesn't want to go on any trail that has exposure. Which seems to be almost all of them. Does anyone have any suggestions? I told her to close her eyes, but she doesn't want to. 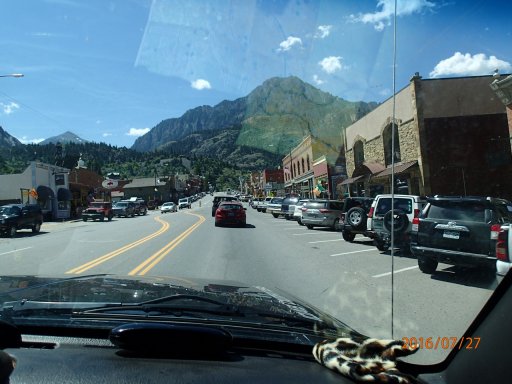 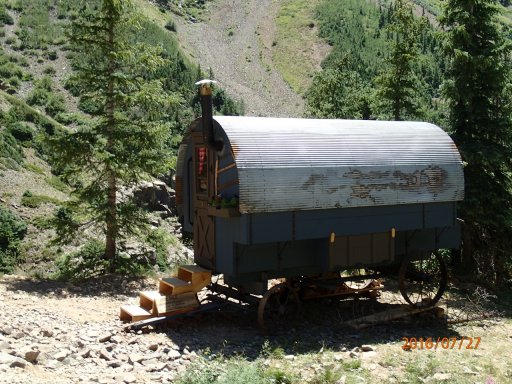 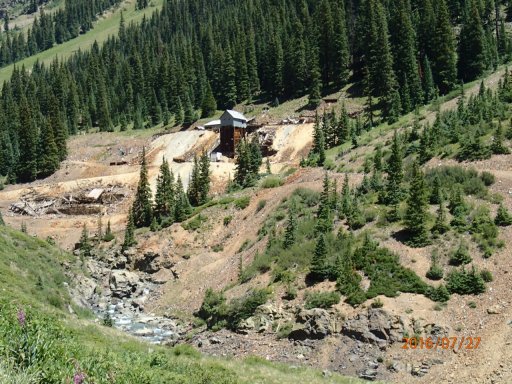 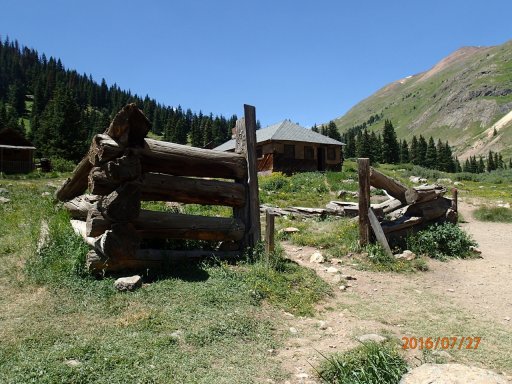 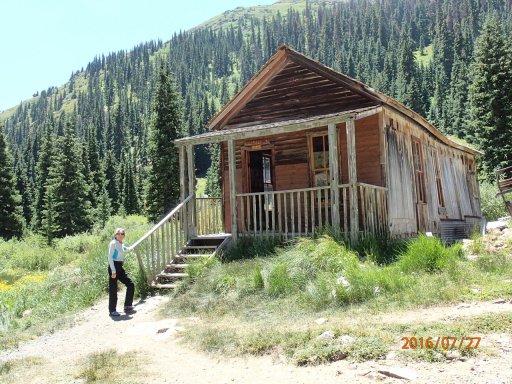 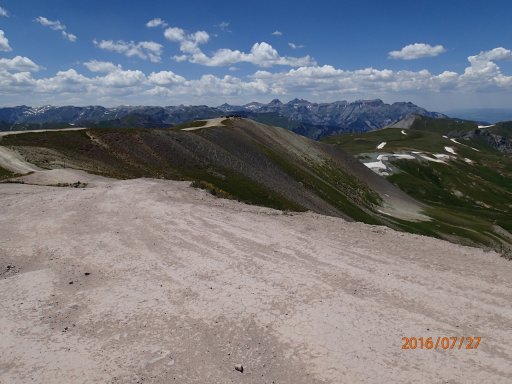 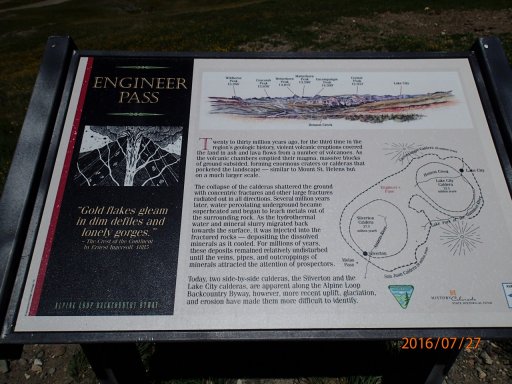 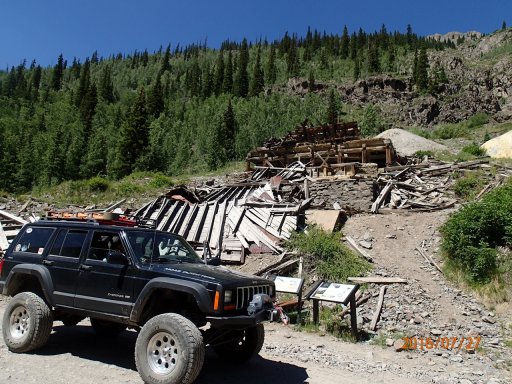 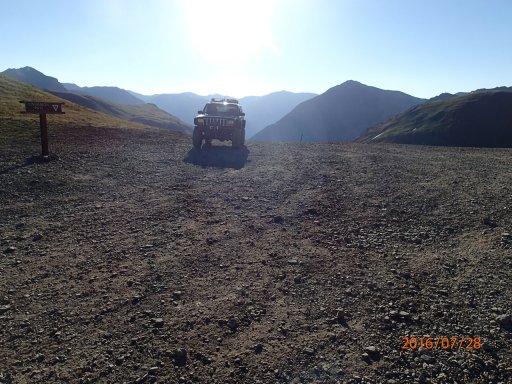 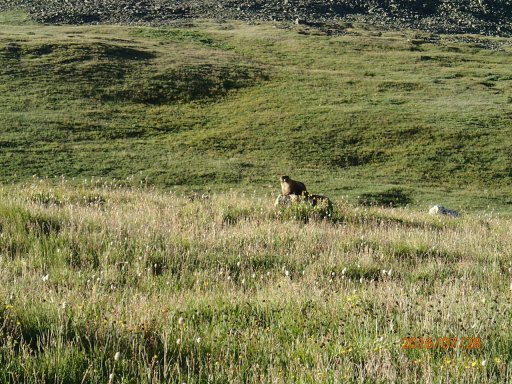 Great photos! Utv's have become a nuisance where I live as well. They seem to be the ones going off trail and creating ruts and other damage on marked trails.
Reactions: Rocky, Luis Merlo and Bob
You must log in or register to reply here.
Share:
Facebook Twitter Reddit Pinterest Tumblr WhatsApp Email Link
Top Bottom