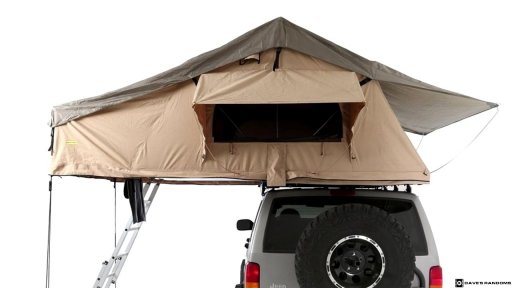 As an owner I might be a bit biased, but I am a big fan of my ruggedized Tepui Kukenam XL. It’s my second Tepui tent, the first being a standard Kukenam. 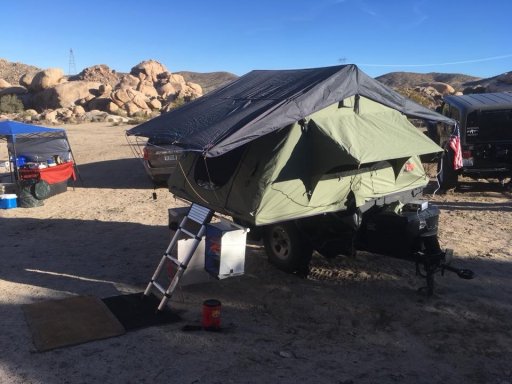 I've been really happy with my CVT Mt Rainier, though it starts getting tight at 3 people as that third person gets bigger. :p If you use the annex, you can fit even more. Here is the inside with just my wife and I pretty spread out..

May not be the best made, but the ruggedized version seem to have added the durability that my older model doesn't really have.

Personally, I love it. They also included the annex in that price, which CVT & Tepui make you pay extra for. Not to mention, unlike others we've had zero issues with the mattress. No need to replace or add a topper. 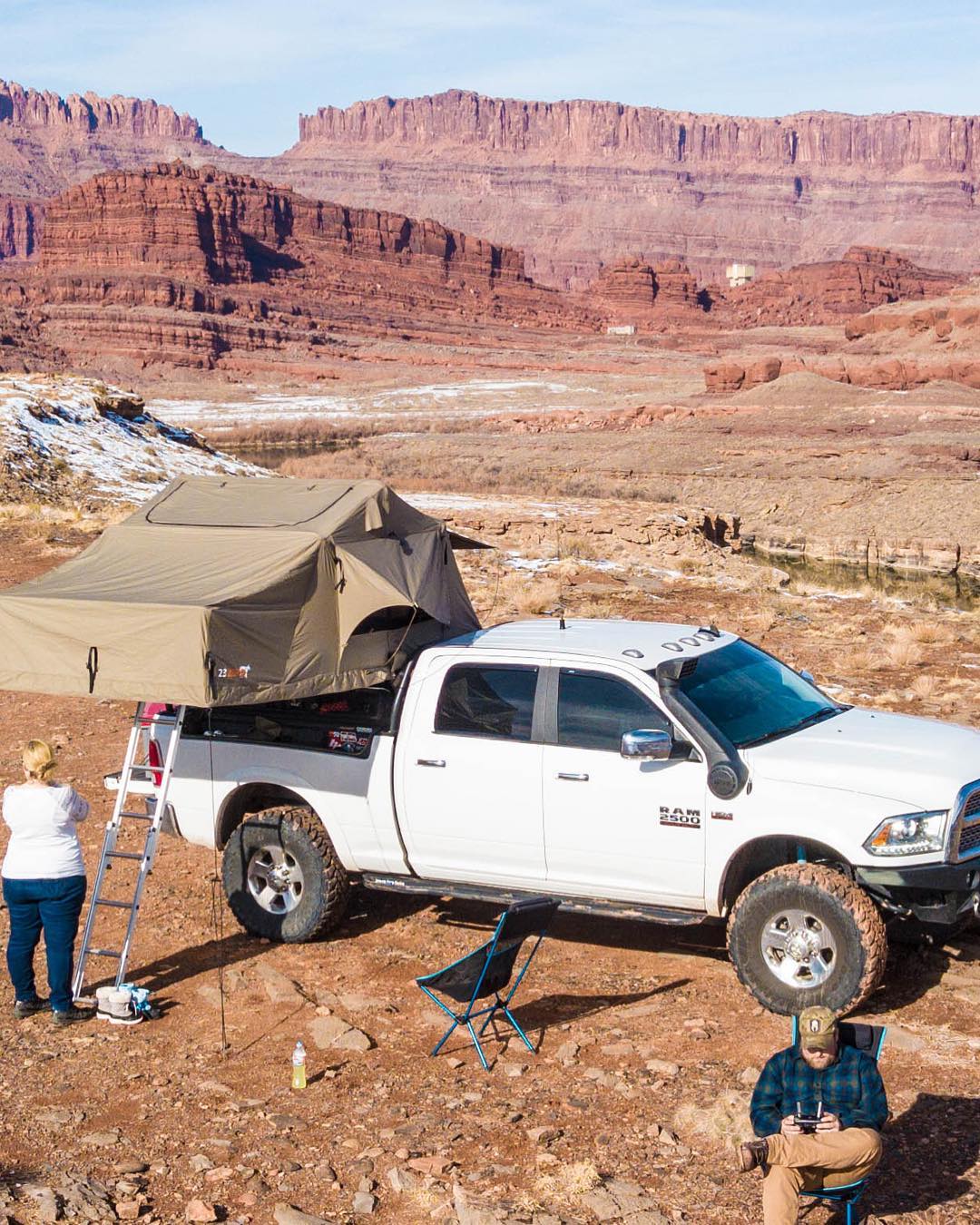 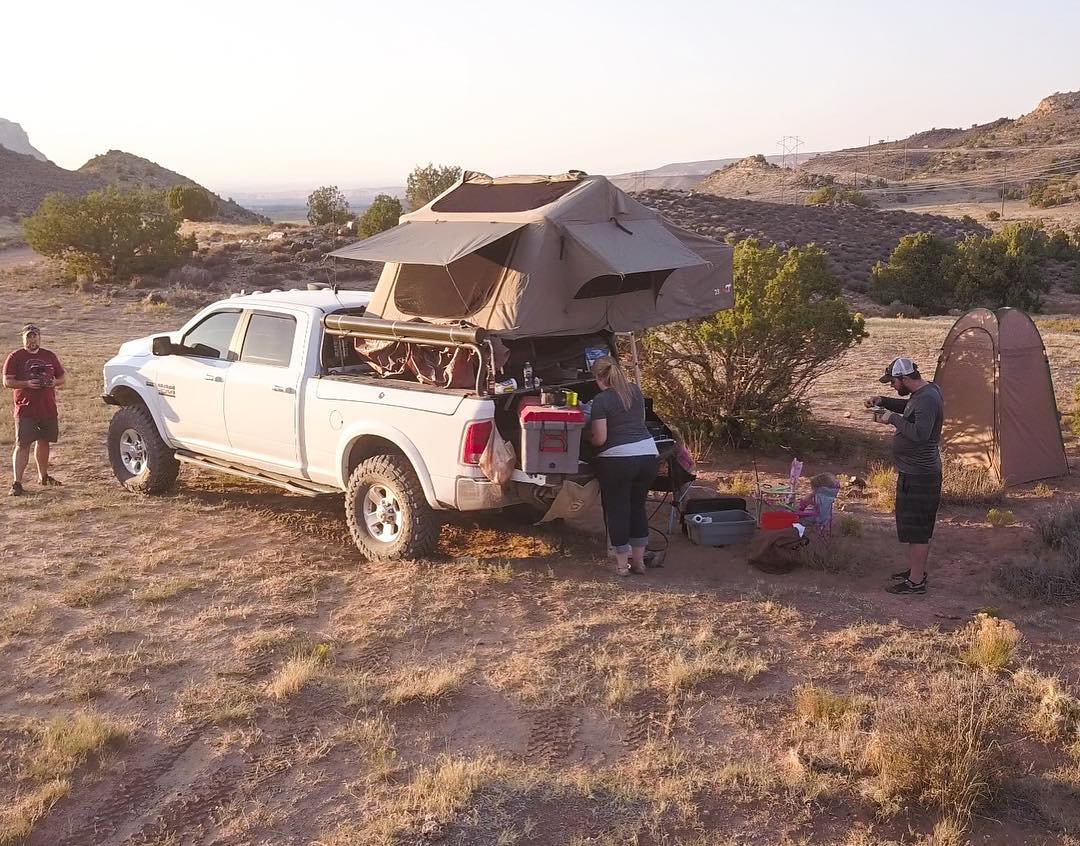 Personally, I love it. They also included the annex in that price, which CVT & Tepui make you pay extra for. Not to mention, unlike others we've had zero issues with the mattress. No need to replace or add a topper.
Click to expand...

not true! i have a tepui autanna sky, the annex was included in the price!
Reactions: Hank Outdoors

vtrover said:
not true! i have a tepui autanna sky, the annex was included in the price!
Click to expand...

I guess it depends on which one you buy, https://tepuitents.com/collections/3-person-roof-top-tents/products/autana-sky-roof-top-tent# - or they need to clarify their website.

I noticed it's included with the 4 person ruggedized, but not all tents. So my statement stands.

I noticed it's included with the 4 person ruggedized, but not all tents. So my statement stands.

BoldAdventure said:
I noticed it's included with the 4 person ruggedized, but not all tents. So my statement stands.
Click to expand...

i think your confusing the issue...you were comparing a four person tent which included an annex in the price,the autana is also a 3-4 person tent and also comes with an annex included.. so you might have been mistaken, some of the smaller tents do not include annexs in the price.

vtrover said:
not true! i have a tepui autanna sky, the annex was included in the price!
Click to expand...

CVT tents also come with the annex included, just looked to confirm. That was one of the selling points when I bought mine and I wondered if they had changed their pricing.

The 'Summit' series even comes with an extension for the annex (for extrat tall vehicles) and hanging shoe racks. :p
Reactions: Hank Outdoors and tritonl

Any thoughts on this package deal? 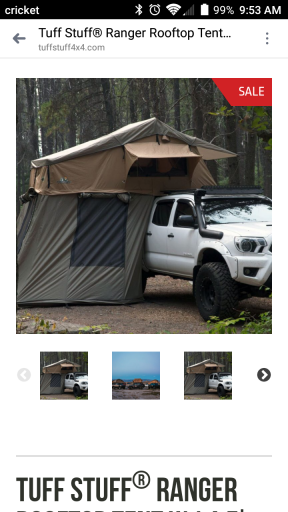 Looks like the same basic design and style as CVT and Tepui. The mismatched annex material would drive me a bit crazy.

One thing I will add about CVT is that they have great customer service (at least when I dealt with them last, and from numerous stories I had heard). That is something not that easy to find with these types of products.

I originally bought my tent during a group buy on another forum. This was one of the earlier group buys CVT did and the response was way bigger than they anticipated. It was like 20% off, so a great deal. The downside was delivery ended up taking much longer for most than was anticipated. The most challenging was that many of us ordered the larger tents, and those were the ones that were taking longest.

Several of us had been waiting for 2-3 months but had summer trips coming up. So Bobby (the owner) shipped out the smaller tents as loaners, and let us 'borrow' those until our arrived, and covered shipping. When mine ultimately came in, instead of sending the loaner back at his cost, I offered to just sell it and send him the 'group buy' price on the tent. I sold it in two days for the agreed price, sent Bobby the proceeds, and received my tent a few days later.
Reactions: Hank Outdoors

CVT has been great to us, and we bought our 2 person CVT used on Craigslist for $320!! CVT always answers the phone, and is quick to help with replacement parts.

Great thread! Another note would be consider the shipping. If there is a local company you like, you can save a ton by picking it up.
Reactions: Hank Outdoors

Burmis Outdoors does a 2-3 person tent for 1900cad or a 3-4 person tent for 2300 cad. After the exchange rate you could add the $450cad annex and be within your budget.
Reactions: Hank Outdoors

Hank Outdoors said:
Any thoughts on this package deal?

I can honestly say with this set up you will not be disappointed. Other than the mattress which is EVERY RTT. For the price you can’t go wrong & the quality is equivalent if not better than a lot of other companies out there as they ALL buy their tents from the same manufacturer based out of China. That is a fact my friend. Just my 2 cents ✌
Reactions: Hank Outdoors

I went with the Smittybilt Overlander XL and I love it! Against a CVT the fabric is a bit lighter but built the same. 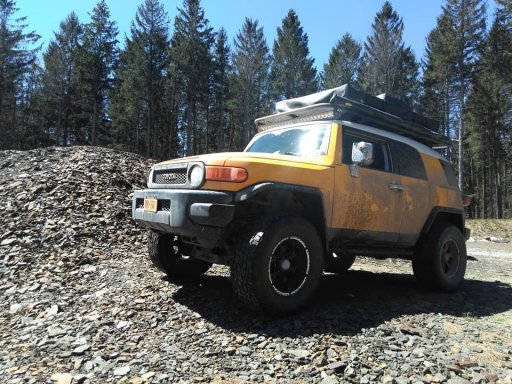 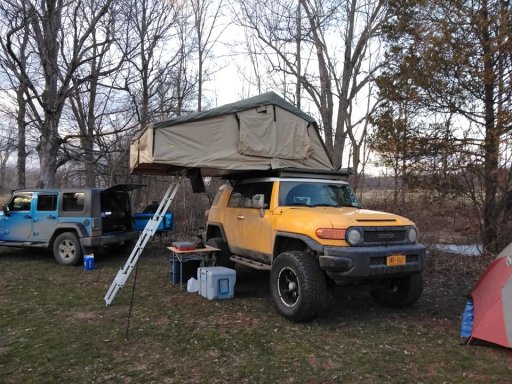 A couple weeks ago we picked up a two week old Tepui on Craigslist for $350. It had the heavy duty extendable ladder and everything!

There are great deals out there if you wait, and search.

What’s the diff between sleeping on the ground or way up?

Roof top tent = Minutes to setup, rocks on the ground don’t matter, less to carry in the vehicle, away from animals, a nice breeze up high, a tent with you wherever you go without having to remember to pack it, a built in mattress... the list can go on a bit more...

offroadinclined said:
What’s the diff between sleeping on the ground or way up?

It's like being a kid in a tree house again and when it's open you have shelter underneath as well.
Reactions: offroadinclined

We did the Craigslist route as well. $1900 for the Mt Rainier Extended stargazer Summit. Had only 5 nights on it and all in campgrounds. Drove to Bend, OR met the guy at CVT’s shop and they swaped it over to my rig (for a small fee). All in all we feel stoked.